Have you ever wondered how free spirited and glamorous Dolly Parton lives on the road? You can be one of the first to spend the night in its one-of-a-kind tourist bus. But it will cost you.

Guests must drop $10,000 for a two-night stay at the colorful and cozy space that’s full of Dolly’s personal effects and custom gear, from a glittering guitar to a wardrobe for her many wigs.

“(I) decided to take it down because I wasn’t touring much anymore and it was just there,” Parton told the USA TODAY Network. “And I thought that could be put to good use.”

Do you have the money to be the first guest? A portion of the proceeds from each stay will be donated to the Dollywood Foundation and Dolly Parton’s Imagination Library.

“If you have money — and a lot of people do — they just want to experience it,” Parton said.

Parton customized the bus with a full-size refrigerator, electric doors, and a wig cabinet (the wigs were replaced with colorful cowboy hats during our visit).

She tore up three of the six bunk beds to build a closet, which displays Dolly’s attire, including dizzying Christian Louboutins, sparkly dresses and butterfly jewelry.

The walls are adorned with custom murals depicting life on the road, and the room features pink and purple decor from floor to ceiling, from the bedspread to the custom painted ceiling.

It is located in a closed space just outside DreamMore with easy access to its restaurant and amenities.

The space was created for Dolly to use during her visits to Dollywood Parks & Resorts, but now she’s giving others the chance to stay instead.

How did Dolly Parton spend her time on the tour bus?

She wrote several songs and albums on the bus, according to Dollywood Parks & Resorts, including “Backwoods Barbie” and “9 to 5: the Musical.”

Much of his time there was also spent on ordinary things. She watched TV, reheated meals she cooked at home, and kept her show clothes and show wigs on the bus.

Because she almost always stayed on the bus instead of a hotel and doesn’t like to steal, the bus must have felt like home while on her rounds.

“I loved all my time on the bus, I was traveling with my friend Judy (Ogle), my best friend from Sevierville. We’ve been friends since we were in third grade and we just drove all those miles together,” said Parton said. “But we had a lot of wonderful memories of people who came by bus to visit, when we traveled around, dignitaries, stars, everyone, but all the memories are special to me.”

She often traveled from her home in Nashville to places like Los Angeles or her hometown in the Great Smoky Mountains.

Brenna McDermott can be reached at [email protected] Support our local news efforts by becoming a Knox News subscriber. 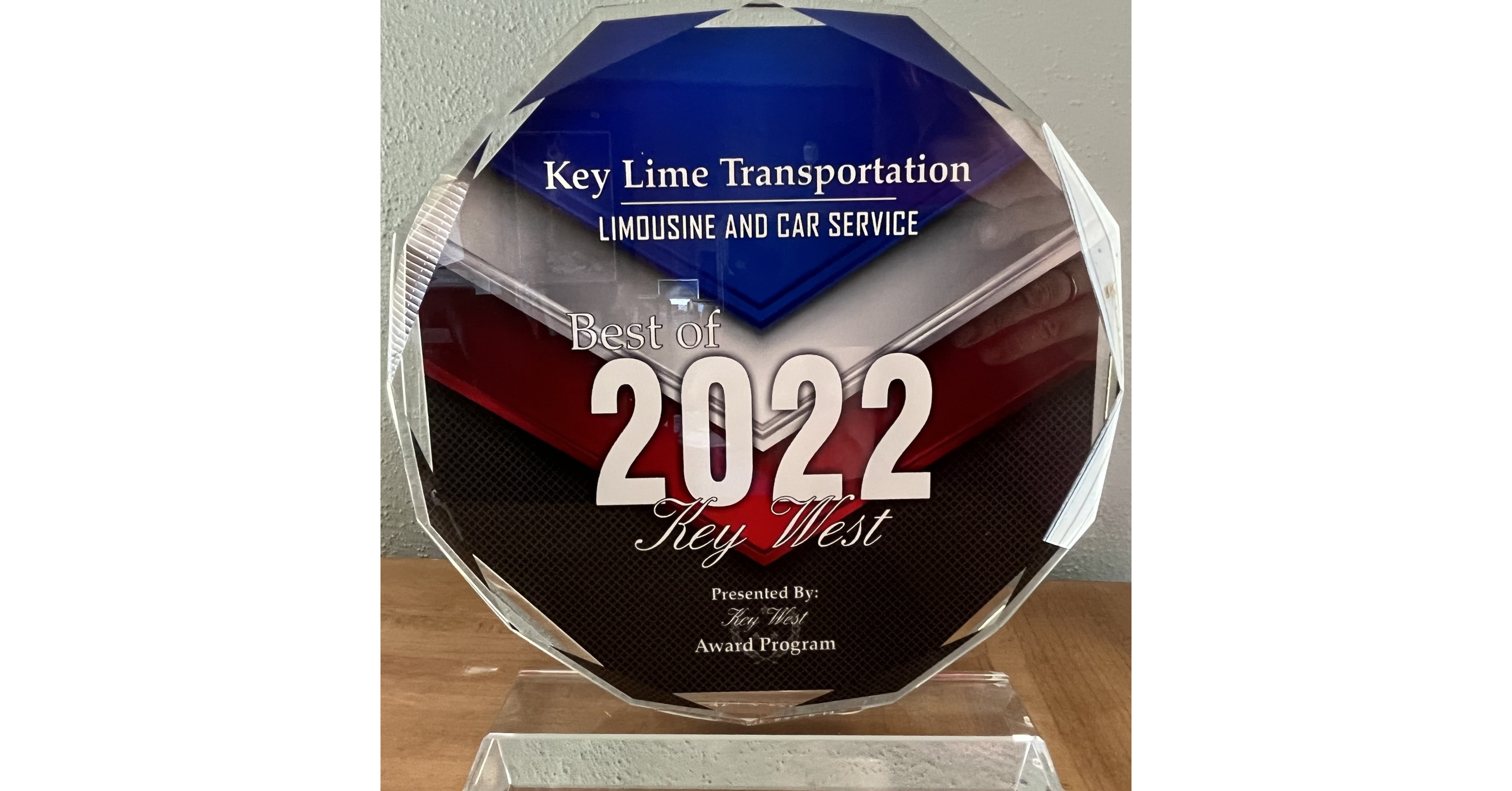 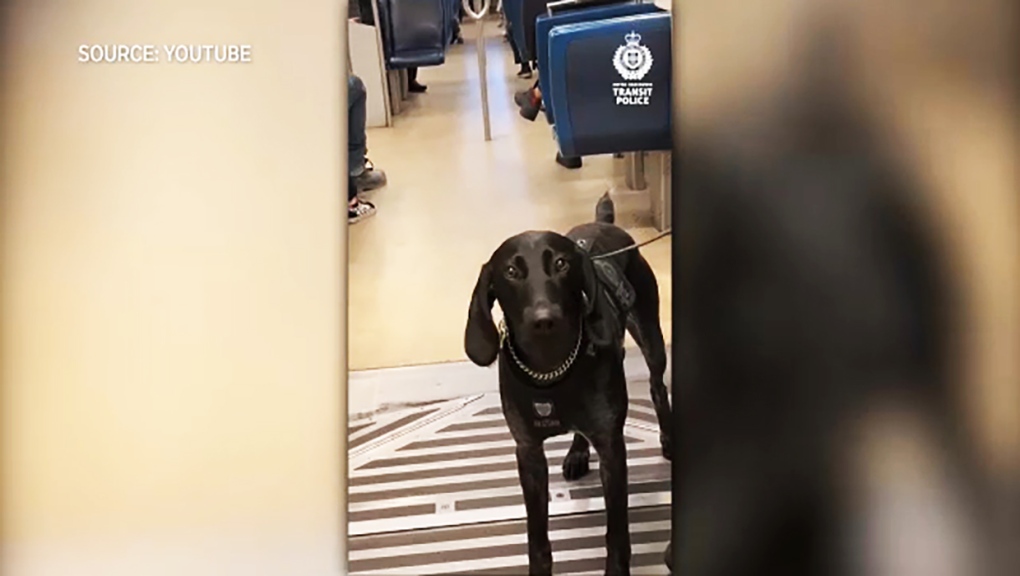