The Ocean Shipping Reform Act, a bill intended to unblock port bottlenecks that have hampered shipments of many agricultural products, gets a vote at the Senate Commerce Committee this week, while the Senate Judiciary Committee will hold hearings on the nomination of Ketanji Brown Jackson to the Supreme Court.

In another major step to address supply chain issues, the Senate will take a key step this week to begin negotiations with the House on a sprawling bill aimed at increasing American competitiveness on the global stage. The Senate will pass a procedural motion to swap the House text with its text and send it back to the House, triggering a conference, where negotiators will work out the differences between the two bills.

The House bill includes that House’s stricter OSRA version, unlike the Senate version.

Senate Commerce Chair Maria Cantwell, D-Wash., has previously said advancing the Senate version as a stand-alone bill would allow it to serve as a negotiating position with the House.

While both bills seek to end the practice of containers leaving ports empty, there are key differences between the two versions. The House version is more prescriptive, explicitly imposing more provisions on marine carriers. The Senate version does not include some of these provisions.

Farmers’ groups are hoping that a version of OSRA will find its way into the final competitiveness package, despite only appearing in one bill. South Dakota Republican Rep. Dusty Johnson, a co-sponsor of the House bill, said there would be “no red lines” in negotiations with the Senate.

Jackson, a judge on the powerful United States Court of Appeals for the District of Columbia Circuit, would replace outgoing judge Stephen Breyer. The CC circuit directly handles challenges to federal regulations.

Jackson, who spent seven years as a district judge before the Senate approved him for a DC circuit seat last year, does not have a comprehensive record on farm issues and has only written no notice to the court of appeal. But as a federal district judge, she issued a ruling in 2013 upholding country-of-origin labeling (COOL) regulations that had been challenged by the meat industry. (The DC Circuit upheld its decision the following year, but Congress overturned the COOL requirements for beef and pork in 2015.)

Tuesday is National Agriculture Day. This year’s events will include the annual day Agri Pulse Agriculture and Food Policy Summit on Monday. On Monday and Tuesday, dozens of businesses, organizations and farmers will showcase the latest innovations in farming equipment and practices on the National Mall, beginning Monday and continuing Tuesday.

The exhibit, dubbed a “celebration of modern agriculture,” will include everything from a robotic milking system to a self-propelled sprayer that enables precise product placement.

The summit panels will feature agricultural leaders and experts from across the supply chain who will address several critical issues related to the agricultural bill, including commodity and conservation programs, climate policy, l equity and inclusion, and nutrition assistance.

Also this week, the Securities and Exchange Commission is expected to propose rules requiring companies to disclose their greenhouse gas emissions.

The big question for agriculture is whether and to what extent food and apparel companies would be required to disclose their scope 3 emissions, which include emissions from the production of the products that they process or market. If and when the SEC requires disclosure of these emissions, it will almost certainly put additional pressure on farmers to reduce their carbon footprint.

Here’s a list of agriculture- or rural-related events scheduled for this week in Washington and elsewhere (all times EDT):

“Celebration of Modern Agriculture” exhibition on the National Mall, until Tuesday.

11 a.m. — The Senate Judiciary Committee begins hearings on the nomination of Ketanji Brown Jackson for Associate Justice of the Supreme Court, 216 Hart.

3 p.m. — Resources for the Future is hosting a webinar on “reviewing U.S. court cases that will play a significant role in determining the future of U.S. climate policy and environmental regulation.”

2:00 p.m. – The International Trade Association of Washington and the Institute for International Economic Policy will host a hybrid webinar with former Representative James Bacchus on how the WTO “can survive and will continue to succeed, but only if the ties trade among WTO members are revitalized and rethought. .” 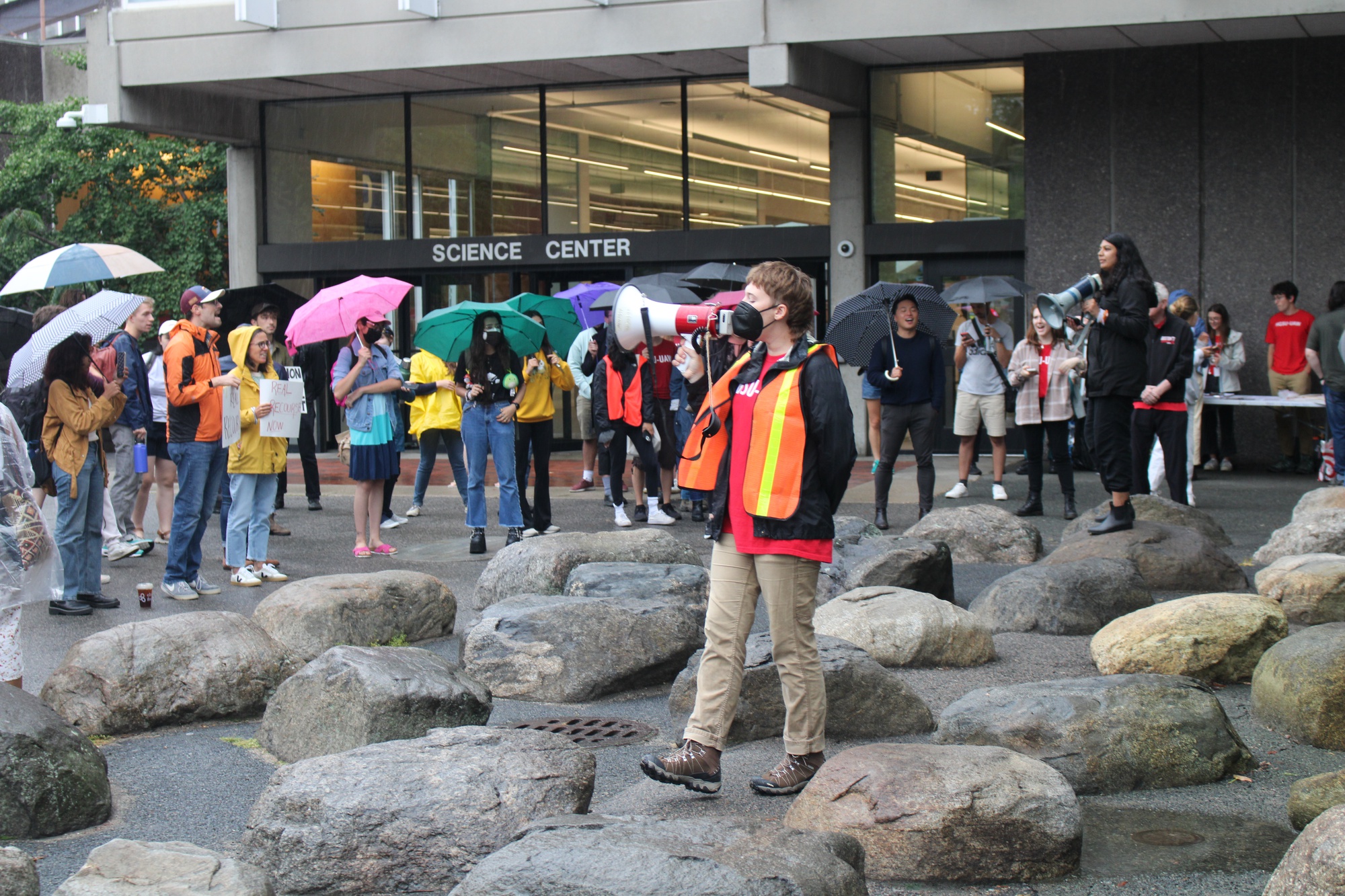 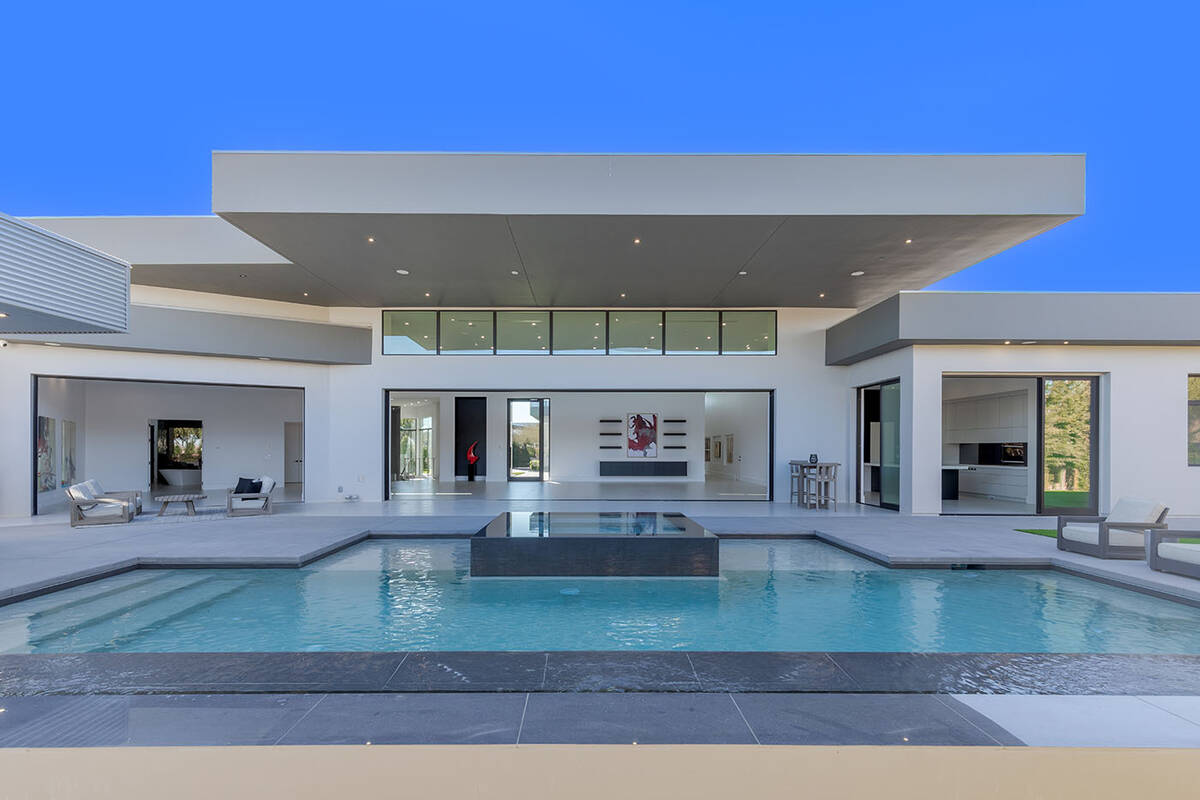 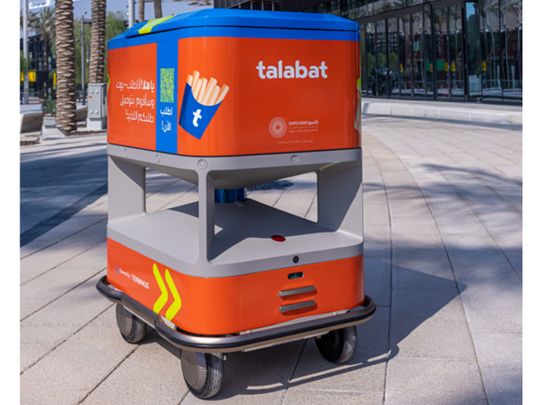