The breadbasket of Europe is threatened.

Ukraine is one of the world’s largest producers of sunflower, wheat, rapeseed and corn oil.

However, Ukrainian ships carrying grain cannot set sail. With their ports blocked by the conflict, exporters are now looking to Constanta in Romania as an alternative.

Trains, trucks and barges are used to transport goods to the strategic port city from smaller Danube ports such as Reni and Izmail in southwestern Ukraine.

the Food and Agriculture Organization of the United Nations says that almost 25 million tonnes of grain are currently stuck in the country. FAO says Moscow troops are also looting storage facilities and bringing grain back to Russia

Bulgaria says it is ready to help export Ukrainian stocks from its port of Varna and is modernizing its infrastructure.

In the meantime, Constanta is moving the cargo as fast as she can.

The Lady Dimine is the second vessel to moor at Pier 80, bound for Portugal once loaded.

The first ship, filled with 70,000 tonnes of Ukrainian maize, left Constanta in early April and a third is expected in the coming days.

“There is a general feeling of compassion for the unfortunate situation in Ukraine, they are our neighbours. We all feel the need to help them as much as we can,” says Viorel Panait, director of transport company Comvex.

“We recorded this year, in the first months, against the background of the situation mentioned, an increase both for the activity of minerals and for the activity of cereals. It should also be noted that large quantities of ore, which should have been destined largely for the steel industry in Europe, are prevented from reaching Europe, which creates production difficulties,” he says.

The war in Ukraine “a challenge and an opportunity”

Port director Florin Goidea says the war in Ukraine is a challenge but also an opportunity.

“Although a few months have passed, the situation has only just begun. Slowly, corridors are being created to bring goods to the port of Constanta and help exports, it is very important now to help Ukraine’s exports support its economy,” he said. .

“River and sea trade passes here. We also use this route, the Danube-Black Sea Canal and the Danube. Water transport is very cheap compared to rail and trucks. It is very cheap because it transports large quantities of goods”.

Meanwhile, Ukrainian farmers are feeling the pressure, it’s planting season and this year growers need more fuel and fertilizer to replenish their stocks.

But they also face additional challenges: Planters have found themselves on the front lines of a Russian invasion that has stained swaths of the country with unexploded mines, shells and rockets.

They face the unique risk of tripping one of the devices during tillage, further worrying news for next year’s harvest.

Bomb squads were inundated with calls to destroy unexploded warheads.

Police said the latest injury occurred in the Kyiv region, where a farmer in the village of Gogoliv hit a mine on his tractor while out in the fields on Wednesday.

Maria Kolesnyk, from the analysis company ProAgro Group, told AFP that about 20 incidents had been recorded in which farmers were hit by accidental explosions of munitions of war, but the number of fatal cases was unclear.

“In the agro community today, the most sought-after profession is that of sappers,” she said. “We desperately need help from the international community because Ukrainian professionals are working 24/7.” 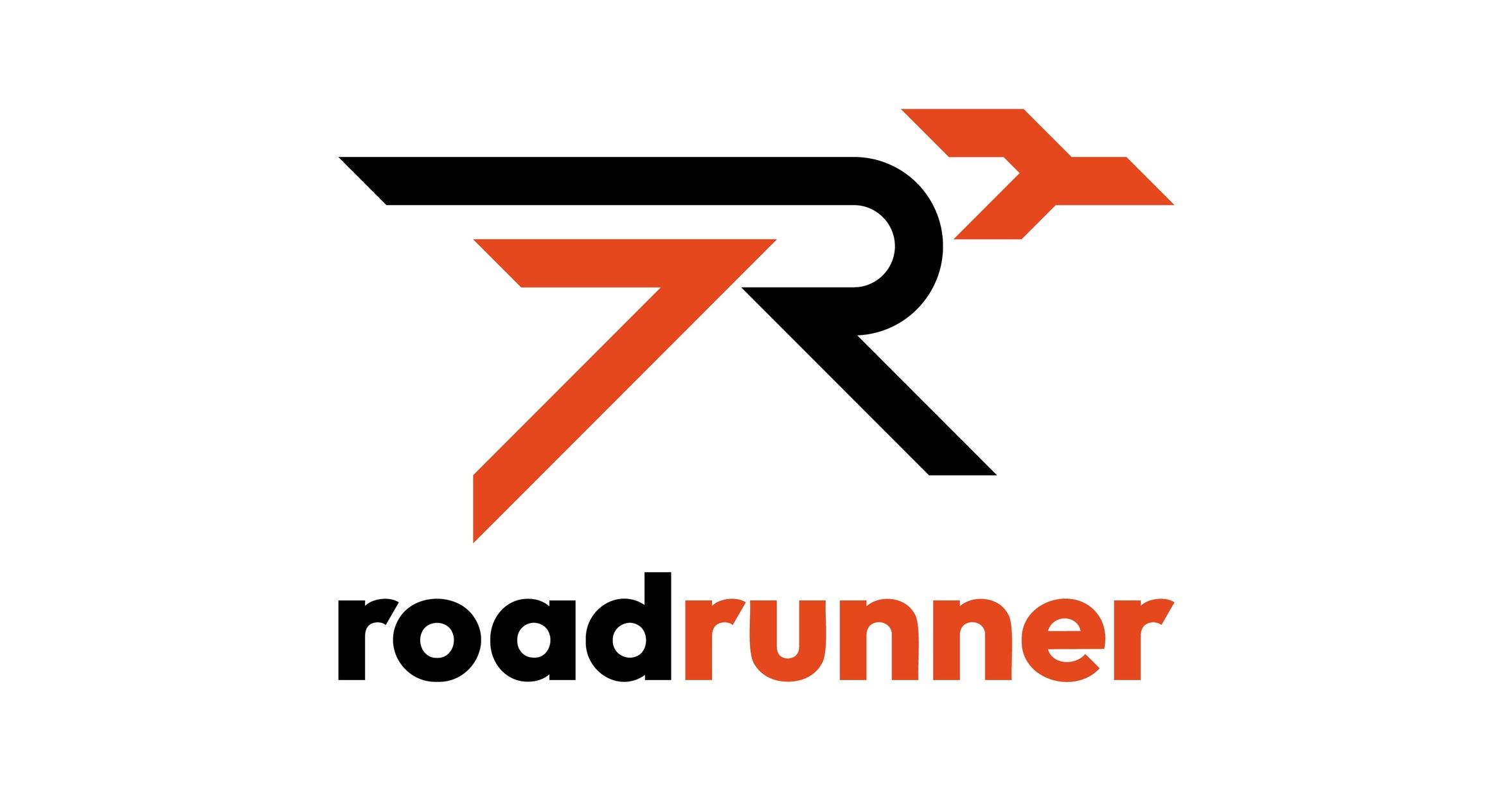 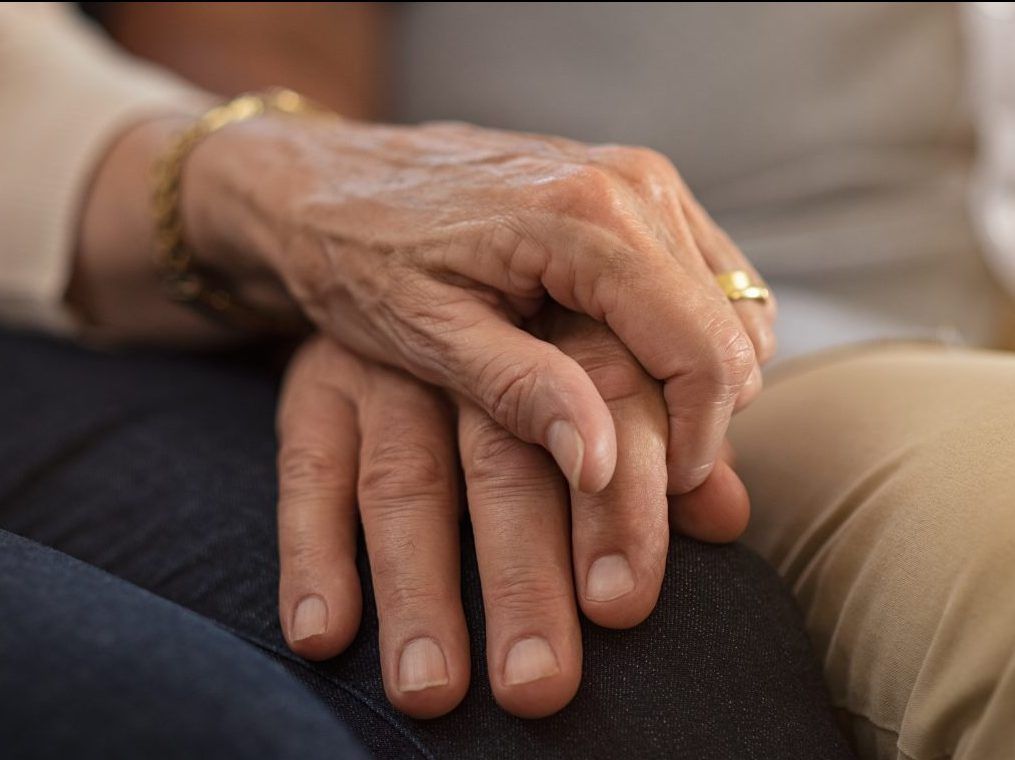