Ears of wheat are seen in a field near the village of Hrebeni in Kyiv region, Ukraine July 17, 2020. REUTERS/Valentyn Ogirenko/File Photo

April 2 (Reuters) – Ukraine’s railways are grappling with a backlog of grain wagons on the country’s western border as traders seek alternative export routes after the Russian invasion blocked major ports in the country. Black Sea, analyst APK-Inform said on Saturday.

Ukraine was the world’s fourth-largest grain exporter in the 2020/21 season, according to data from the International Grains Council, with most of its produce shipped via the Black Sea.

But with war raging along much of the coast, traders are scrambling to transport more grain by rail.

APK-Inform said Ukrainian Railways had opened 12 terminals for traders, but the cars were backing up and the railways would need two or three weeks to process them and send them to consumers.

“Traders continue to seek the possibility of redirecting exports to the EU by rail or via Romanian ports, but the main obstacles remain the limited bandwidth logistics capacity and its high cost,” APK-Inform said. .

He said the cost of delivering Ukrainian grain to the Romanian port of Constanta was 120 to 150 euros ($133 to $166) per ton. Before the war, traders paid around $40 to transport grain to Ukrainian Black Sea ports.

Analysts said Ukraine, which had exported 43 million tonnes of grain from the start of the season in July until the invasion in late February, could only export around 1 million tonnes over the next three months. months, due to logistical difficulties.

Before the war, the government predicted that grain exports could reach 65 million tons this season.

Russia calls its actions in Ukraine a “special military operation” to demilitarize the country. Western countries call this an unprovoked war of aggression. 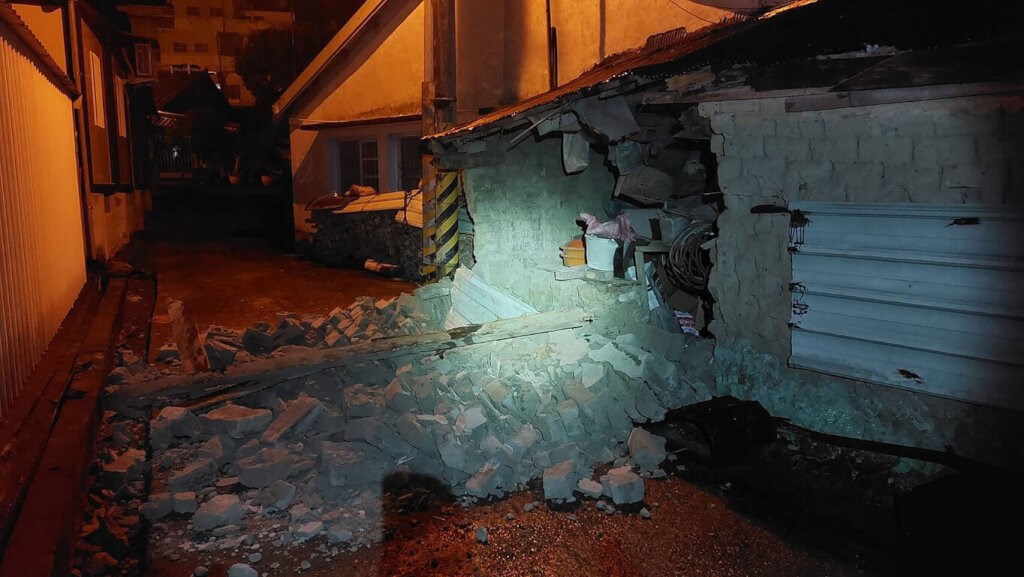 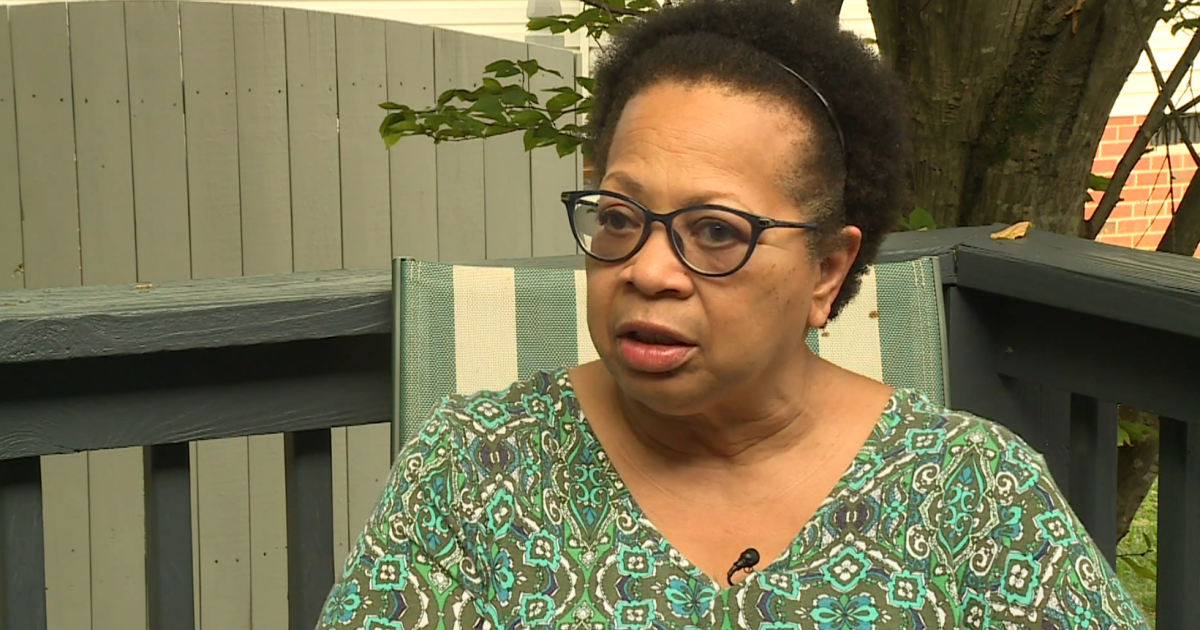 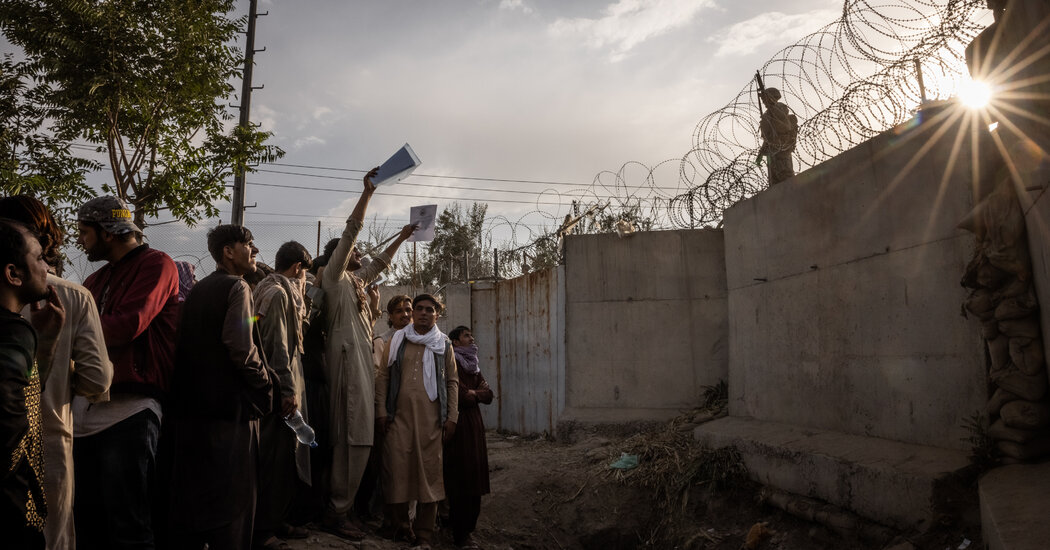