The project is TriMet’s first bus rapid transit project to provide faster, higher capacity bus service. It is scheduled to open along Division Street between Portland and Gresham with longer articulated buses on September 18, 2022.

Meanwhile, three of the stations will be open to conventional buses on February 20. They are located on the Division southeast of 20th and 26th Avenues.

The regional transport agency has dubbed the new service TriMet FX for Frequent Express. It is planned to reduce journey times by up to 20%, with buses running every 12 minutes and more often at peak times.

When complete, TriMet said the 15-mile project will improve bus service in the transit corridor by providing:

• Expansion of bus stations with amenities such as weather protection.

• Priority at transit signals — traffic lights give priority to bus journeys, allowing riders to get to their destination faster.

Metro, the elected regional government, began planning for the project in 2014 by convening a project steering committee and hosting a series of open houses and meetings. The committee of key stakeholders and community members approved the project plan, officially known as the “Locally Preferred Alternative”, in November 2016.

It was unanimously approved by the cities of Gresham and Portland, the Multnomah County Commission and the TriMet Board of Directors. Metro transferred project management to TriMet on December 20, 2016.

More information about the project can be found here.

Next Huawei could be entering a critical period for its return to Europe, after major economies signaled a policy shift 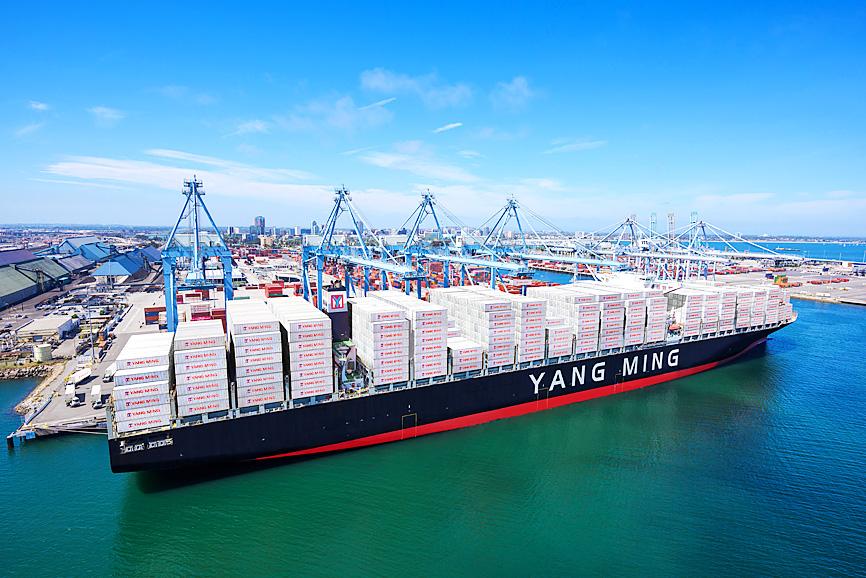 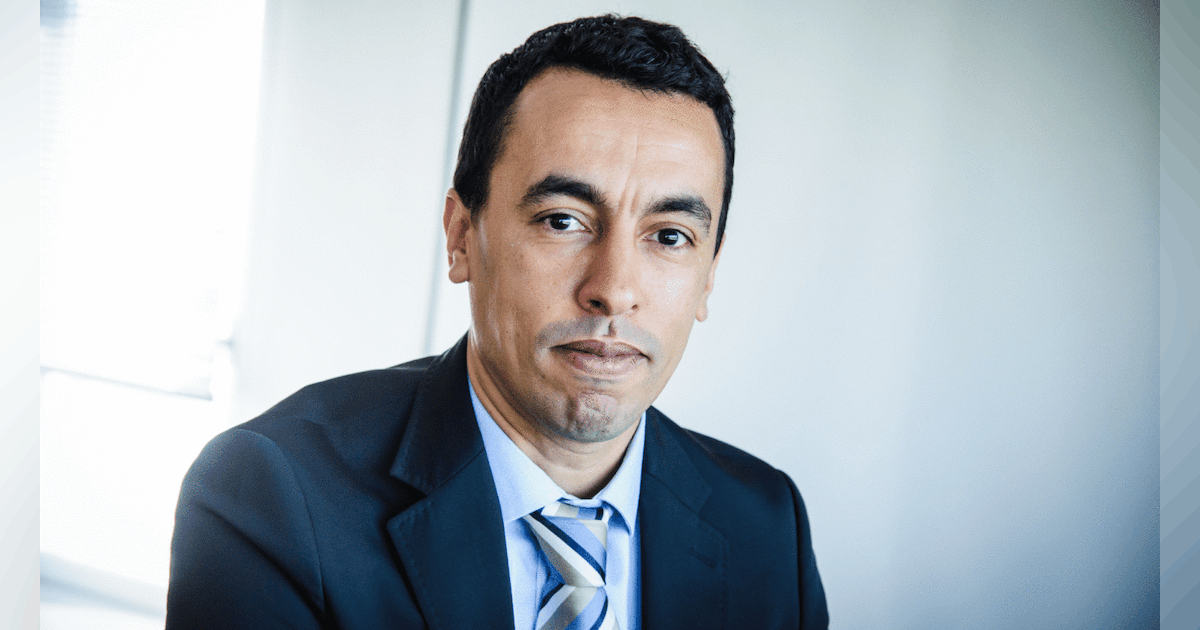 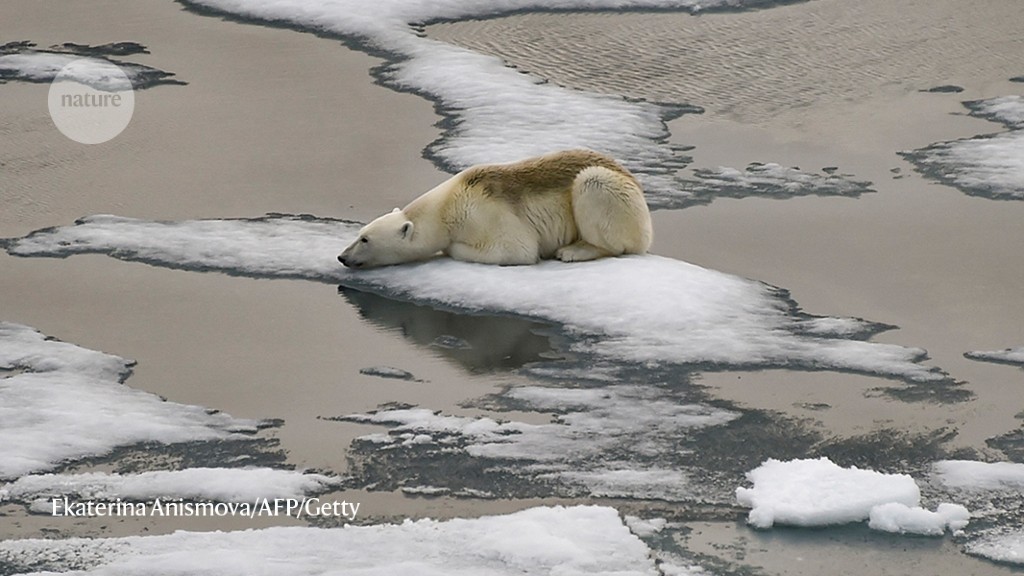 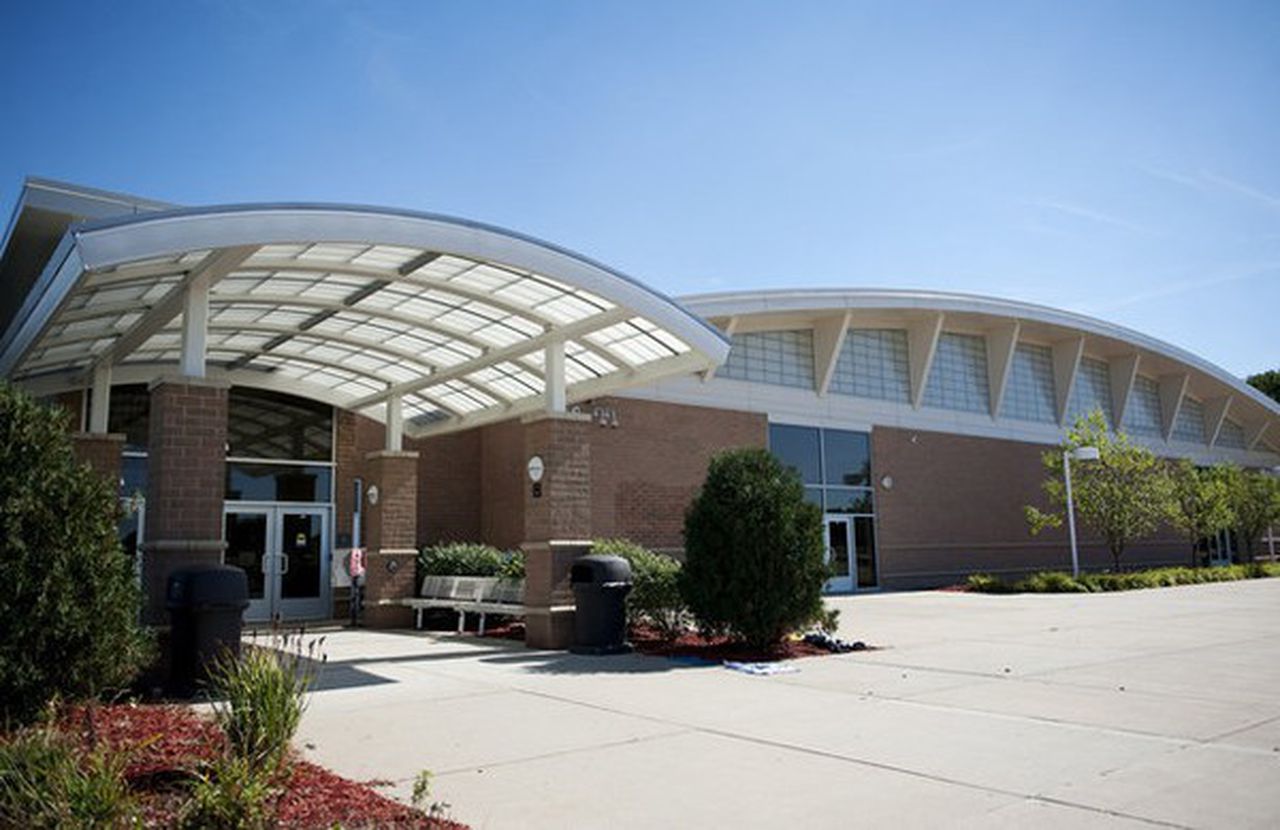 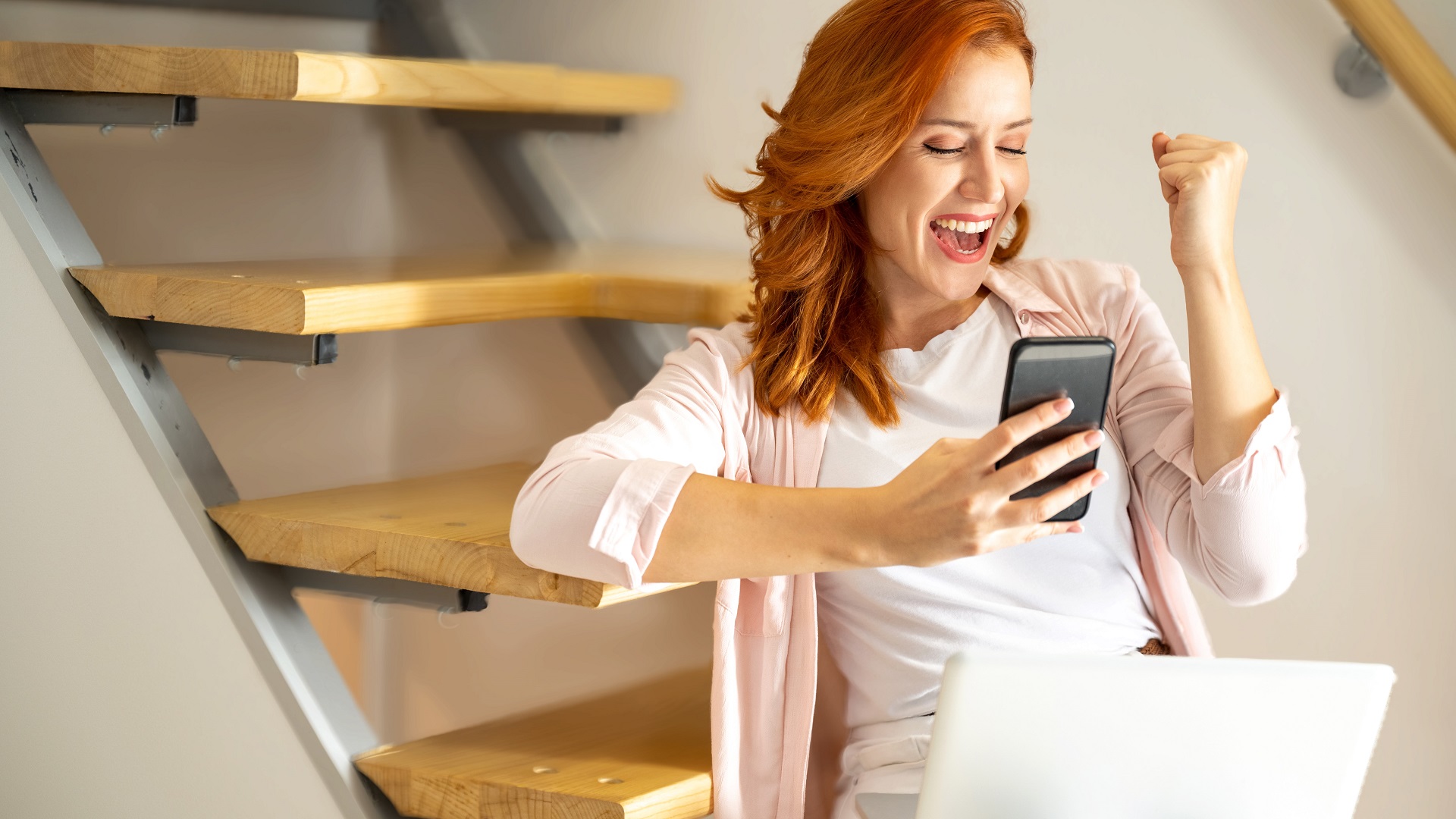 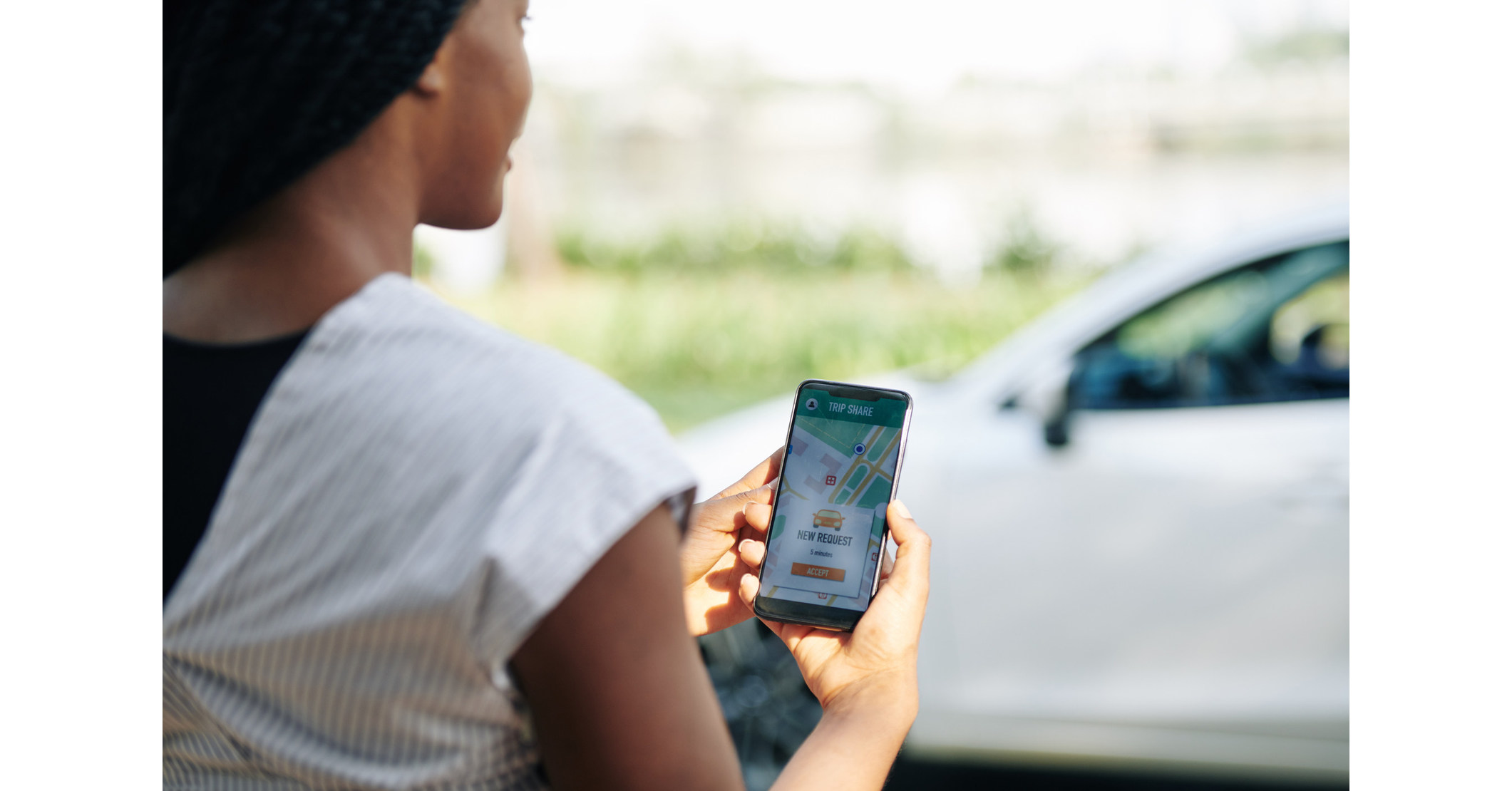