ENERGY transitions are complex beasts. As Pakistan’s crucial energy transition begins, not only power generation, fuel substitution, private sector incentive, green finance and energy efficiency remain areas of focus for markets, consumers and policy makers, as well as the transport sector. The “contribution” of transport to climate change, air quality degradation and health problems in Pakistan is both relevant and immediate. As a resident villain, transportation contributes to the import bill (like biofuels) as well as to the country’s energy insecurity.

To date, however, there has been a concerted effort – with results – in two areas primarily: power generation (off-grid solarization, regulation of power transmission, institutional and regulatory support for power generation. renewable, etc.) and energy efficiency (programs under the National Energy Efficiency and Conservation Authority and Punjab Energy Efficiency and Conservation Agency, for example).

Contrary to appearances, the total final energy consumption of an average country does not occur in the commercial or residential sector. Since 1990, for example, global commercial energy use has remained at around seven percent, residential use has increased from 25% to around 20%, while the industrial and transportation sectors have continued. to each consume about 30% of the total final energy consumption! While global energy consumption by the transport sector increased from 25% to 30% during this period (1990 to 2019), Pakistan’s total final consumption by transport doubled. It can be argued that with the residential share being the highest (48 pc in 2019) in Pakistan, followed by industry (25 pc) then transport (18.4 pc), the political orientation to date has been in the right direction: the production of electricity through renewable energies (producing more – supply side) and energy efficiency (using less – supply side).

Deploying EVs is not enough to decarbonize transport.

However, that leaves the transportation industry, the bad guy on the block, quite untouched. The impact of current industry dynamics is becoming increasingly evident with industry data showing high sales of combustion engine vehicles over the past two years – fueled by the entry of new vehicle manufacturers into Pakistan and more choice for increasingly affluent urban consumers – on the one hand, and cities smoggy for months at a stretch on the other.

The Pakistan Electric Vehicle Policy, 2019, was the first policy to set ambitious targets for zero-emission vehicles, known as targets for electric vehicles or electric vehicles. Simply put, this meant aiming for the deployment of zero carbon vehicles (two / three wheelers, cars, buses and trucks). The policy has set adoption targets for these combined with incentives for buyers and manufacturers. The ambitious target for cars, for example, has been set at 30% of new sales by 2030 and 90% of new sales by 2040. Similar targets have been set for two / three-wheelers, buses and trucks. The purchase incentives included lower GST. The need to develop charging infrastructure was also mentioned, and again in the 2021-25 non-automotive EV policy.

Targets are important. It’s just that these aren’t enough.

Strict reality checking is required here. As the global stock of electric cars reached 10 million in 2020, and the world moves towards sales of electric vehicles accounting for 60% of the total by 2030, the reality is that not only the developed world wants to offload us. Combustion Engine Vehicles – The Recent Rapid The rapid influx of semi-SUV combustion engine vehicle manufacturers to Pakistan is one indication, but the historic stock of combustion engine vehicles is also expected to remain the largest stock in the world in 2030 and beyond. It will represent an even larger share in countries like ours where the transition to electric vehicles will probably be slow.

EV targets won’t do. Energy efficiency standards for all vehicles should be made mandatory to reduce carbon emissions in the transport sector. If we are to be successful, then policy must focus on new low carbon and fuel efficient vehicles, while putting in place measures that make fuel efficiency standards mandatory – pushing both for retirement the fleet of older vehicles but also, more importantly, by prohibiting Western manufacturers from offloading low-energy vehicles in an immature consumer market like ours.

The author is an academic interested in renewable energies and project management.

Next "Collateral damage": tortuous ordeal of sailors abandoned by the Covid | Coronavirus

This is not a typo, Dow transports are really up over 1000 points, because of Avis stock 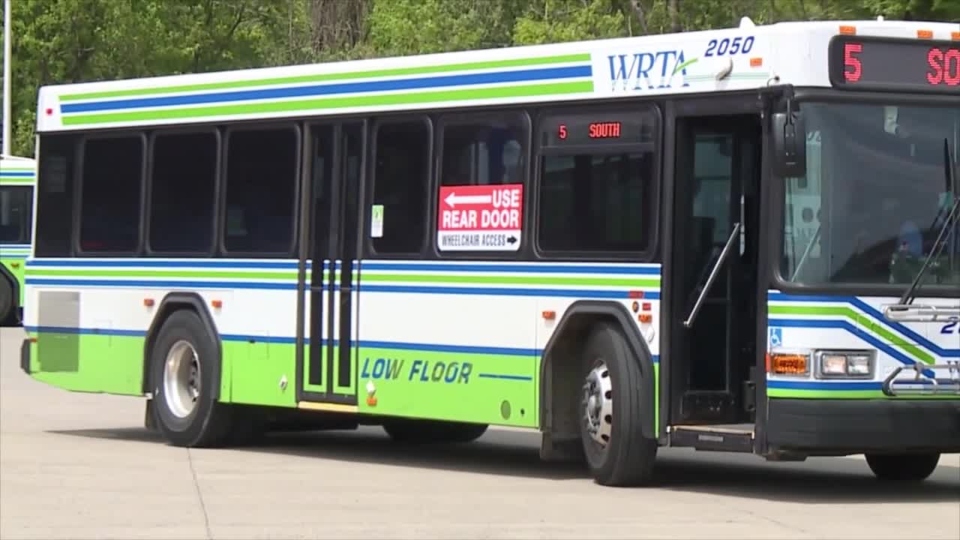