Several ferry schedules were canceled on Monday due to high winds in Greek seas recording gale force winds of up to 8 on the Beaufort scale in the Aegean Sea and 9 in the Ionian Sea, ANA reports.

Additionally, ferries on the following lines were canceled on Monday:

– From Rafina to the Cyclades, except ferries to Marmari

– From Lavrion to the islands of Kea and Kithnos

– Ferries between Alexandroupolis and the island of Samothrace

Only closed-top ferries sailed between Keramoti and Limenas on Thassos.

Previous Save on TVs, headphones, vacuum cleaners and more 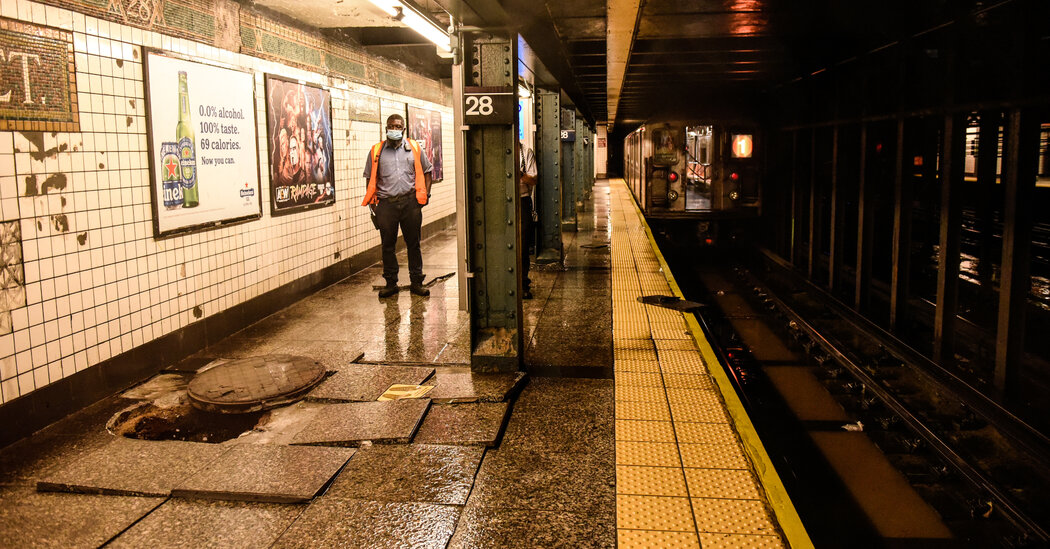 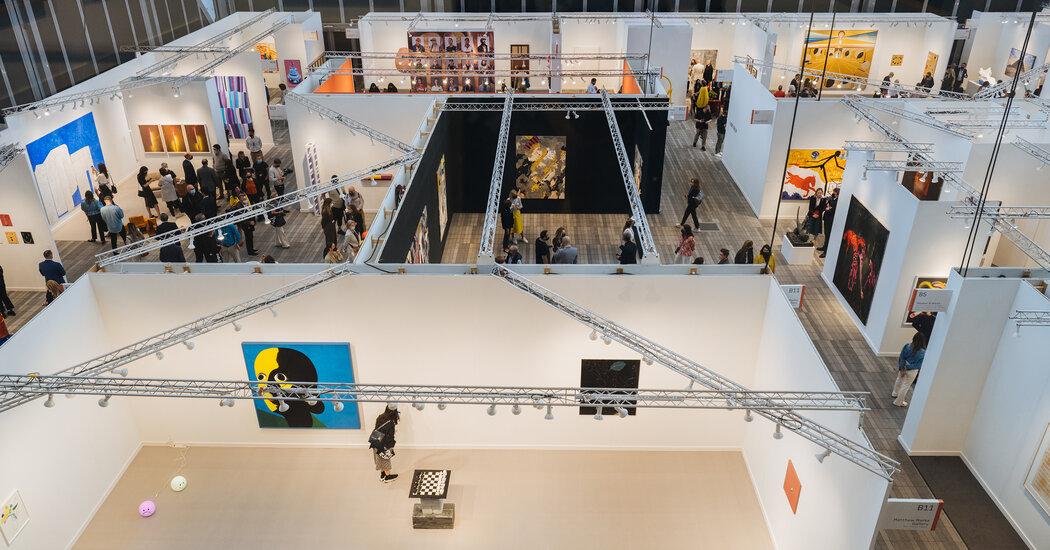