On July 9, 2021, President Biden published the â€œExecutive Order on Promoting Competition in the American Economyâ€. There hasn’t been a lot of media coverage outside of the business press, as the order is long and, rather than announcing a new law, mostly focuses on telling its agencies to enforce the laws. which are already in force for industries.

The executive decree focuses on a problem in the industry, the costs of â€œdetention and demurrageâ€. Shipping companies impose this charge when the goods land at the port, but for some reason the goods cannot be unloaded immediately. These charges can run into the hundreds of thousands of dollars, resulting in complaints from shippers and truckers and, of course, higher consumer prices for the goods being transported.

To combat this problem, the executive decree orders the Federal Maritime Commission to â€œvigorously enforce the prohibition of unfair and unreasonable practices in detention and demurrage underâ€ existing maritime laws. That’s all. It might come in handy here in Hawai’i, but we can’t help but wonder if they are missing the forest for the trees here.

Here in Hawai’i, we rely heavily on water transportation to bring us all kinds of consumer goods, building materials, and everything that we can’t make. So, we know only too well what happens when goods or people have to be transported on the high seas, but there is not much competition between shipping companies. There has been an ongoing debate over the need for Section 27 of the Merchant Marine Act of 1920, also known as the Jones Act, as well as its older cousin, the Passenger Vessel Services Act of 1886. These are laws whose main objective is to restrict competition. It is astonishing that no law is mentioned once in the decree.

It’s also amazing that the state of Hawaii, rather than trying to make it easier and cheaper to transport people and goods, imposes a general excise tax on shipping charges. In a previous article in this space, we pointed out that the federal government prohibited state taxation of air travel.

We, of course, were in denial and still tried to tax air travel using somewhat creative theory, which led to a major crackdown by the United States Supreme Court in 1983.

We have since accepted the fact that we cannot tax air transport. But we can tax and tax other transport. Why are we doing this? Because we can, maybe; because we can make money doing it, maybe. We wonder if this is good social policy given how much we depend on transport.

Are we serious about trying to make sure the cost of living for all of us in Aloha State is not shockingly high? If so, we should vigorously encourage our delegation in Congress to ease 80- and 135-year-old cabotage laws, find ways to restore competition between transportation companies, and get our tax laws out of the state. of the industry to help reduce our stratospheric cost of living.

Tom yamachika is president of the Tax Foundation of Hawaii. 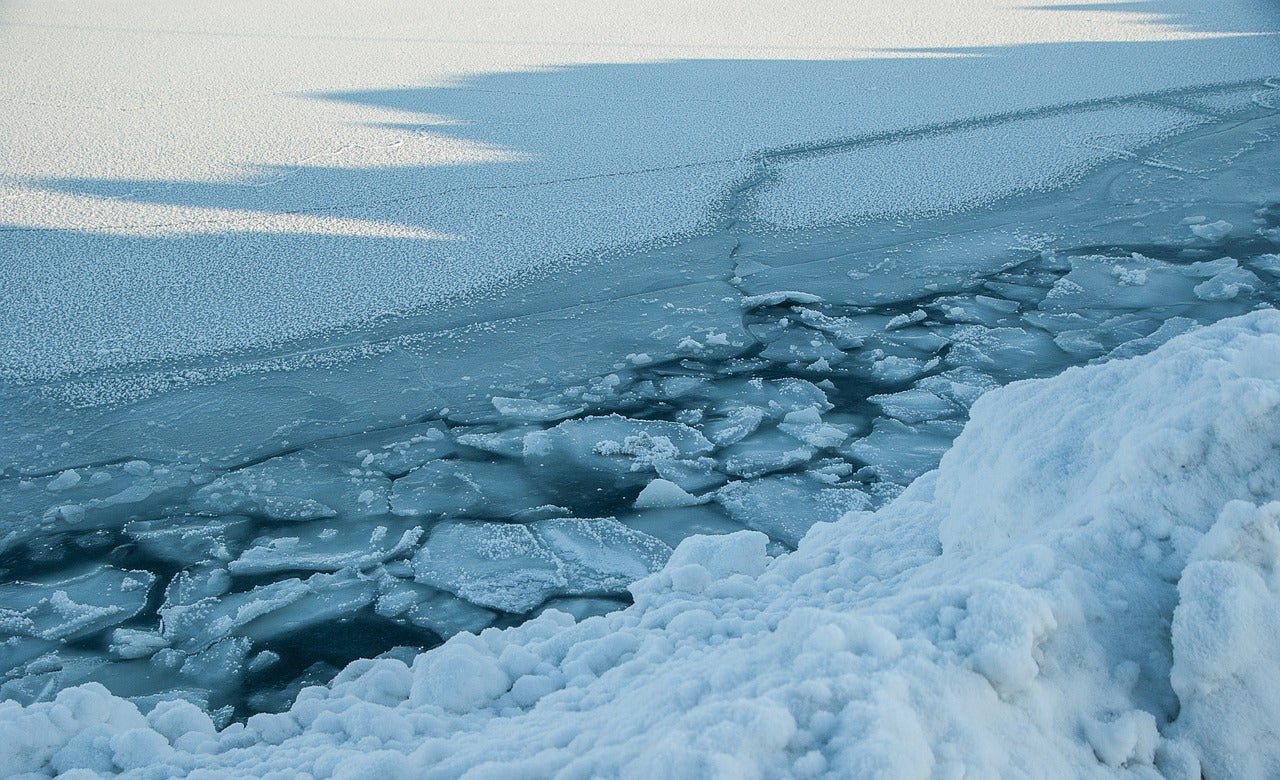 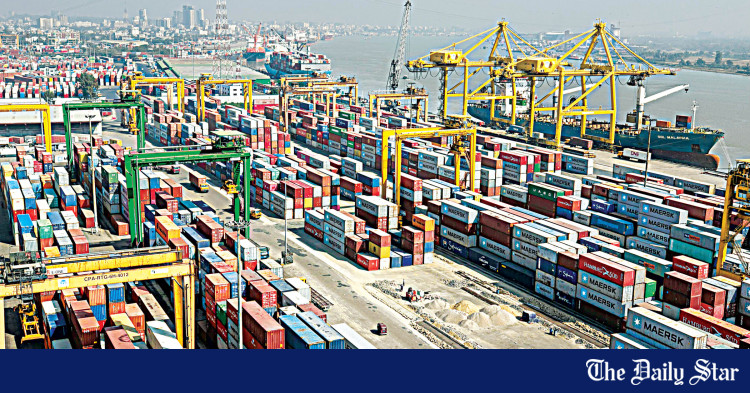 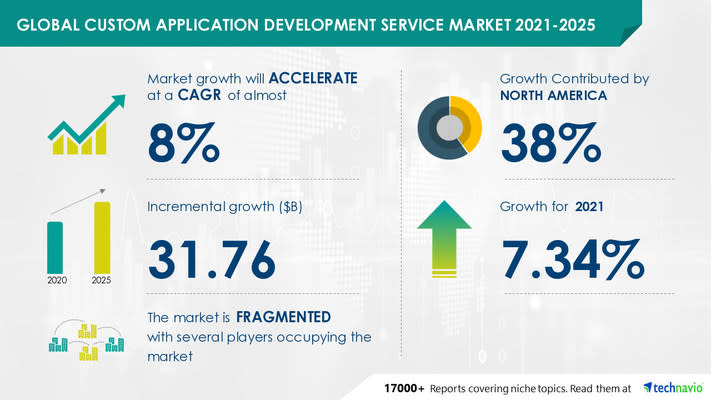 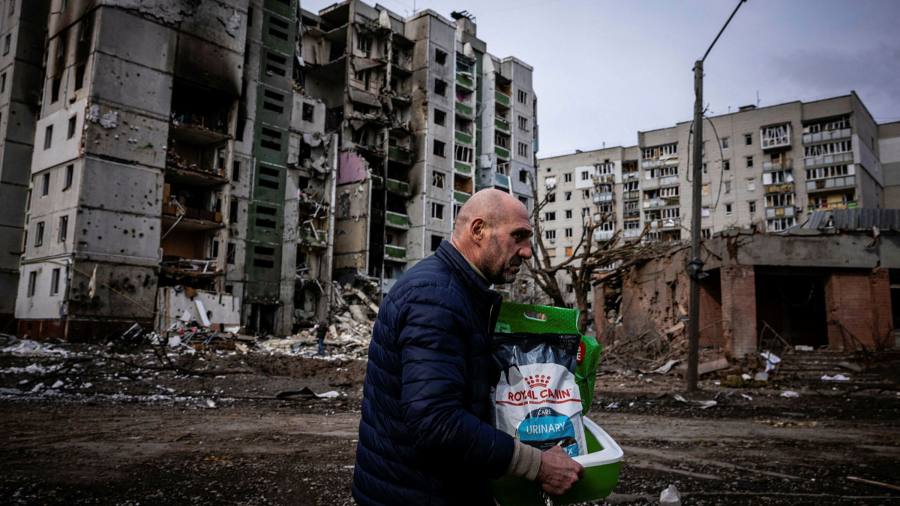 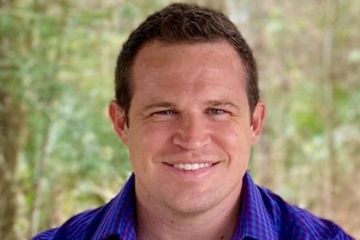 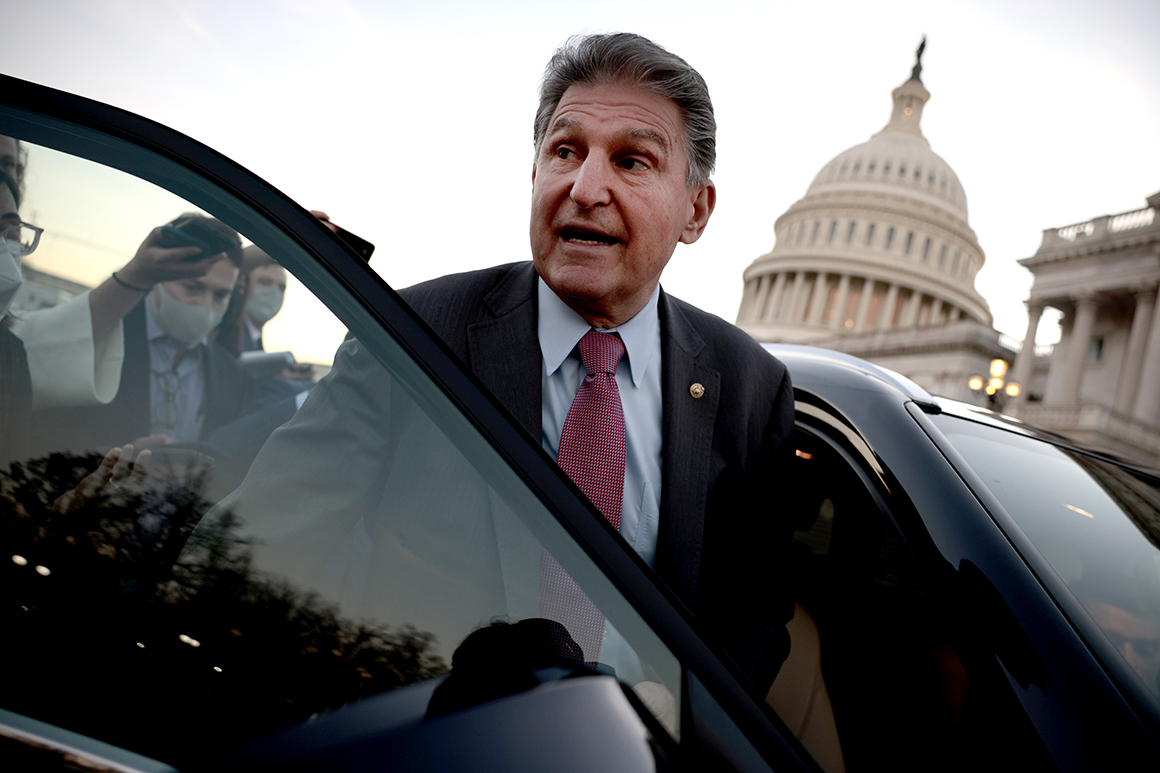 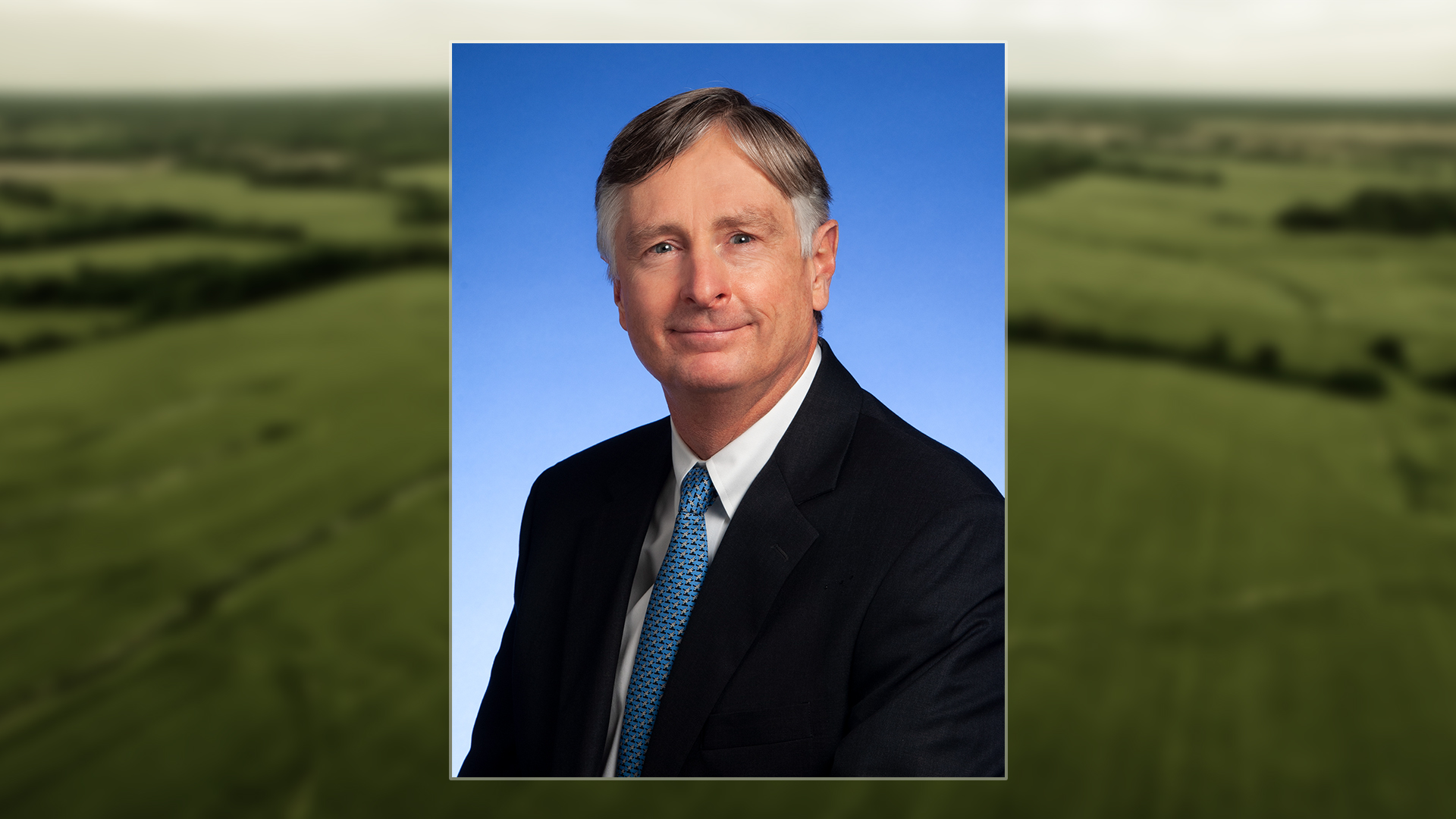 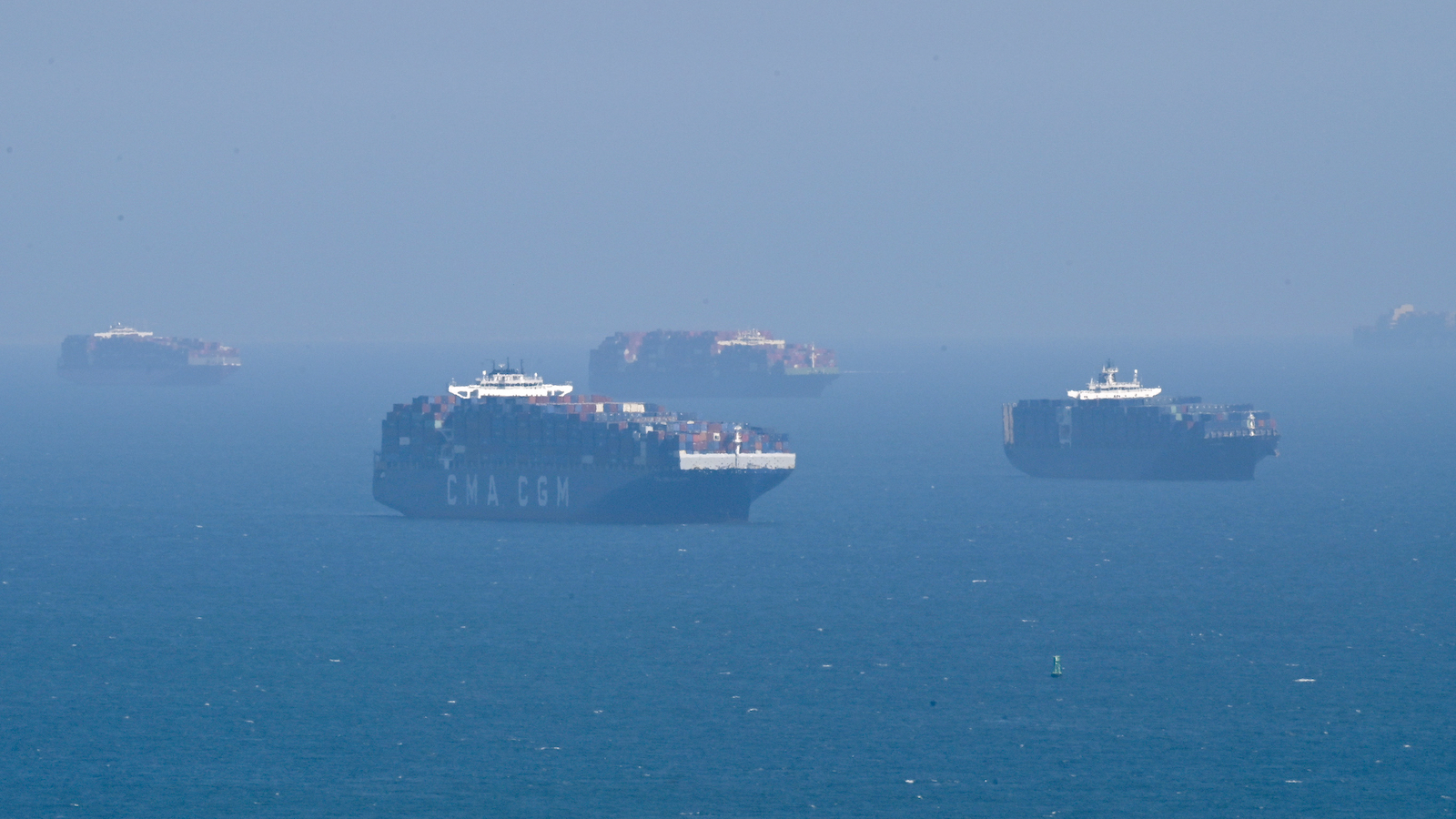 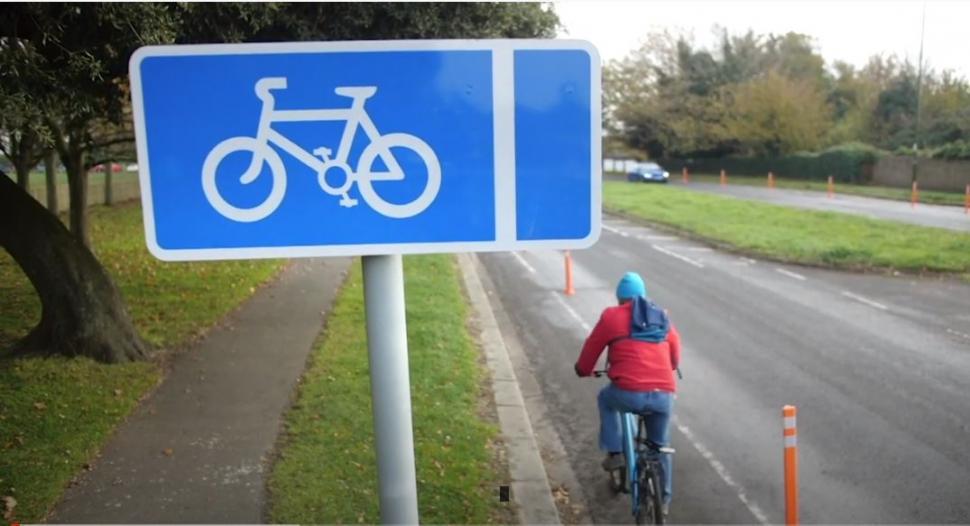