The Saudi Ports Authority (Mawani) has announced the addition of carrier Sea Lead to its new “FAM” cargo service at King Abdulaziz Port of Dammam.

The addition of the new company, in conjunction with Saudi International Ports Company – the operator of the port’s two container terminals – aims to further increase capacity for exporters and importers and improve commercial traffic at the port.

They will also contribute to increasing transshipment containers and facilitating supply chains, as well as increasing the volume of shipments and capturing a greater market share of vessels transiting the coast. of the Persian Gulf.

It provides a direct round trip from Dammam to the Chinese port of Qingdao, reducing the time needed for Saudi exports.
Source: Arab Affairs 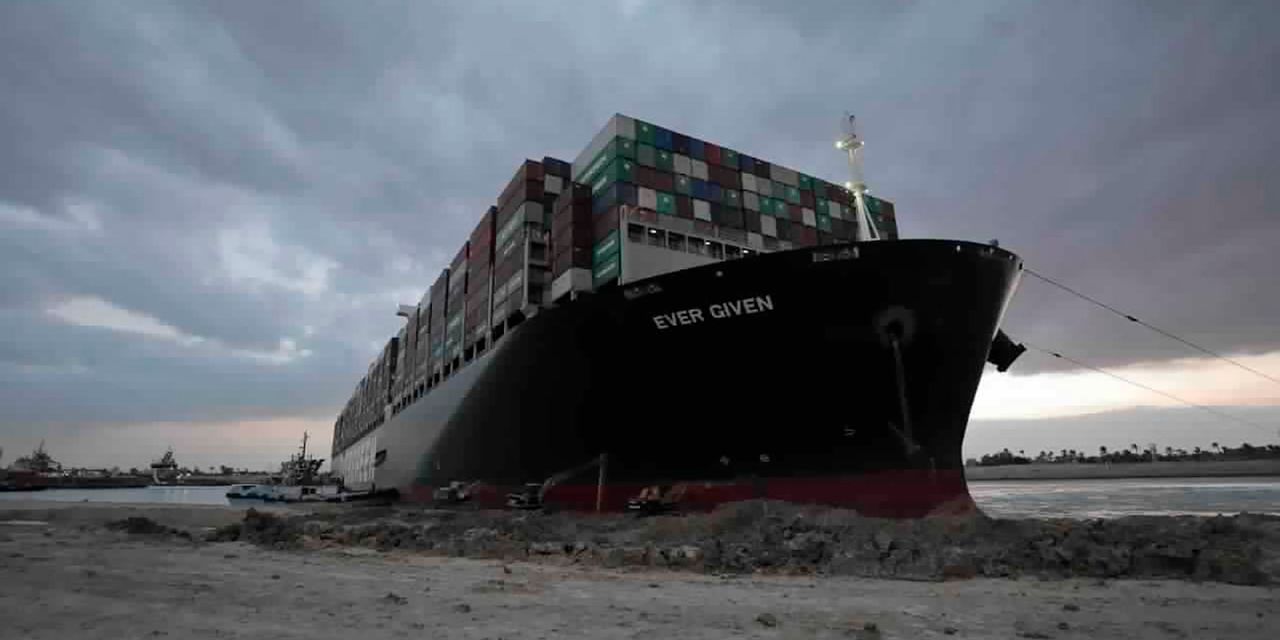 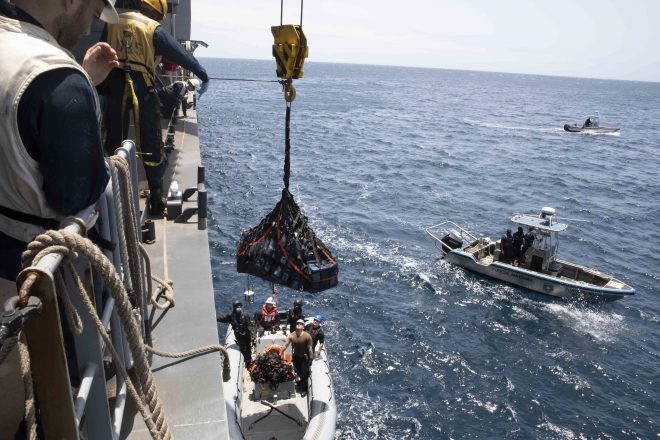 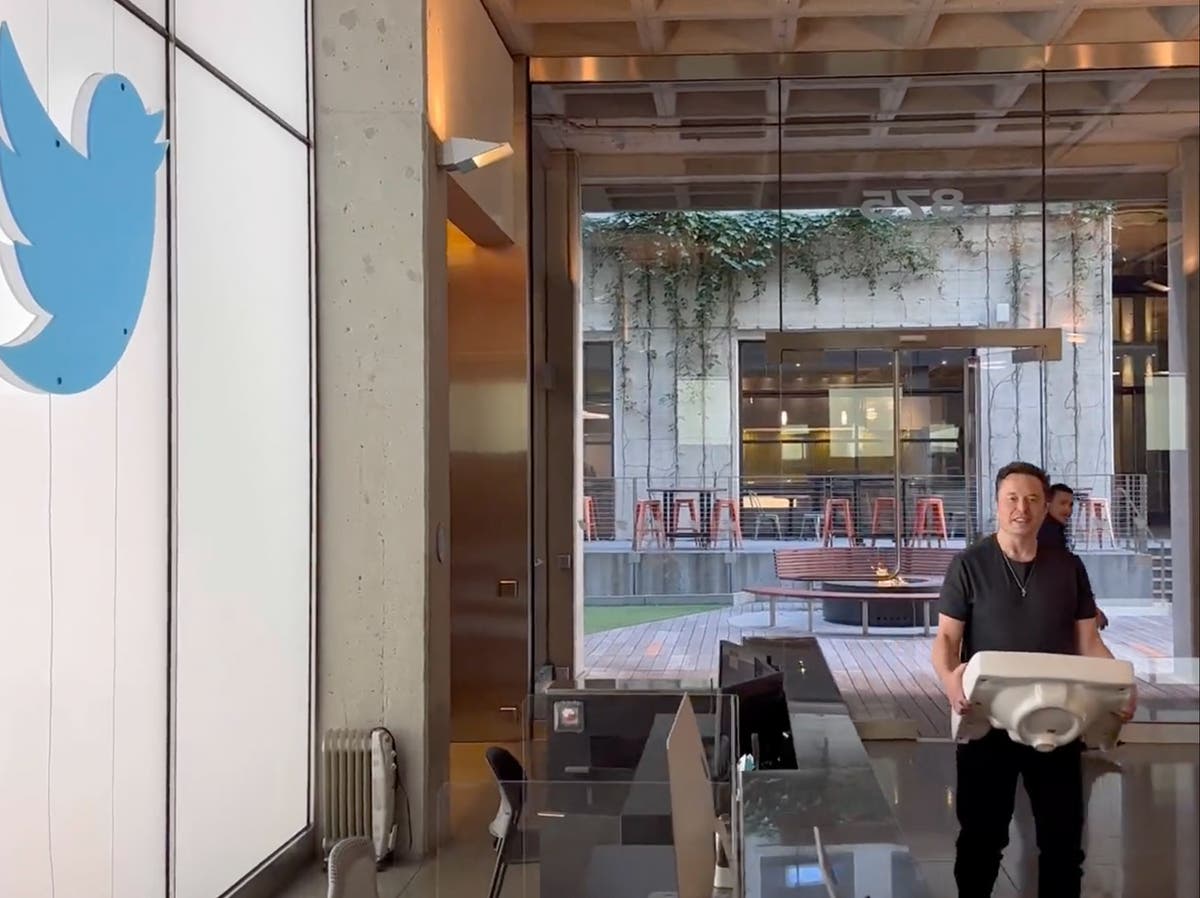