The transit situation in the New York area on Thursday remained paralyzed after record rains, with service on most of the city’s subway lines disrupted or delayed, commuter train lines running few trains and Amtrak canceling service on a large corridor.

Subway and train service were slowly resuming and New York City lifted a 5 a.m. travel ban, but warned residents to stay home and avoid all unnecessary travel. Amtrak suspended all morning service between Philadelphia and Boston, a major trade corridor.

All New Jersey Transit rail service lines have been suspended, except the Atlantic City line; commuter buses continued to operate with delays, the service said.

Metro-North Railroad, a commuter train service, urged people not to travel. The Long Island Rail Route announcement Thursday that it had resumed service on all branches except the Port Washington line, but warned that delays and cancellations would continue throughout the system.

Service was also restored between Penn Station and Mets-Willets Point for those attending the US Open tennis tournament in Queens.

The delays followed one night of heavy rains that flooded streets and train stations and blocked countless travelers.

Video from CBS New York showed an MTA bus stopped on a Staten Island street Wednesday night, “submerged in waist-deep water,” he said. Firefighters helped escort passengers and the driver to higher ground, according to the station.

In New Jersey, around 200 people were rescued from a train near Newark Liberty International Airport on Wednesday evening that was caught in heavy rains and flooding in that area.

The passengers were stuck on a train near the airport for about three and a half hours before being rescued around 9 p.m., said Jim Smith, a spokesman for New Jersey Transit. No injuries were reported, he said.

Janno Lieber, acting chairman of the MTA, told CNN on Thursday that passengers from 15 to 20 subway cars were to be rescued during the storm. No one was injured, he said.

New Yorkers should not travel until further notice, he said.

Extreme storms have hit New York City’s 24-hour rail service in recent years. Service was suspended for several days following damage from Hurricane Sandy in 2012. And in 2015, authorities shut down metro service in anticipation of a severe snowstorm, which turned out to be over soft than expected.

At the 96th Street subway station in Manhattan on Wednesday, Mario Villa, a cook from Tartina, waited at least two hours for a train to his home in Queens. At midnight, sitting on a stranded No.1 train next to a colleague, he said, â€œWe will wait. We don’t get angry. We just have to wait. “

Next For Northern Ireland, Brexit means bureaucracy and subsidies 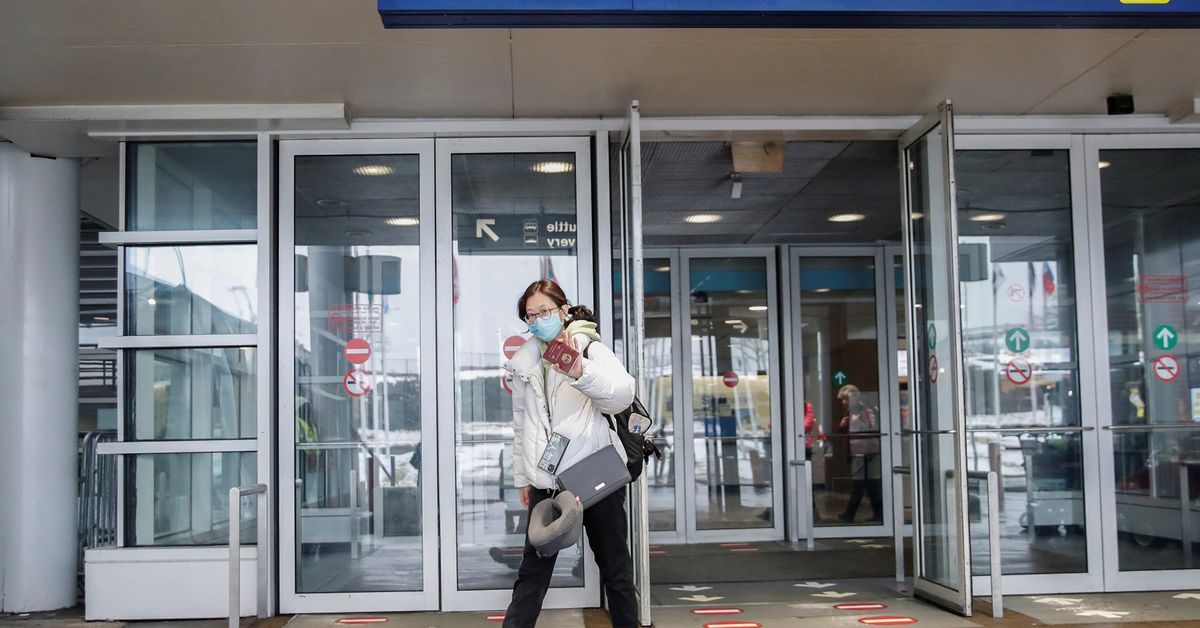 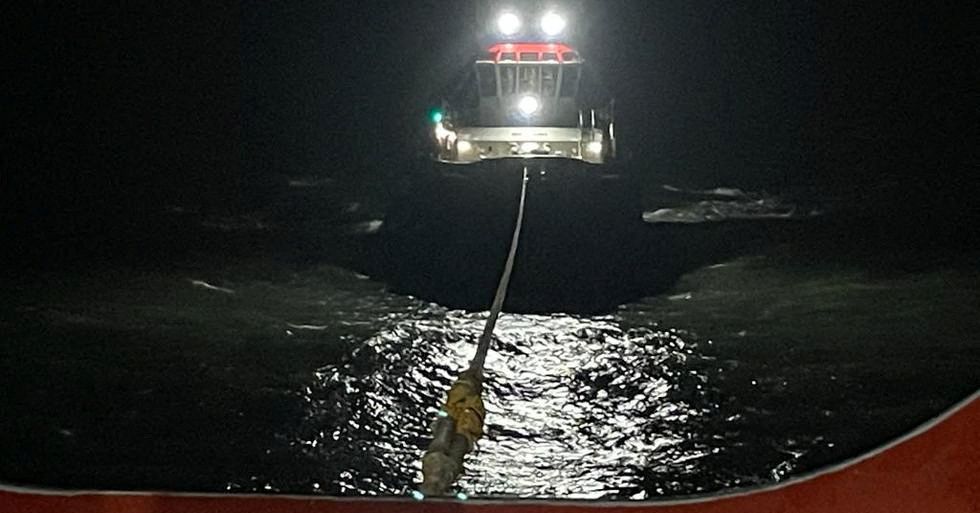