From January 2020, when the coronavirus pandemic started to spread, there was a virtual halt in the arrival of cargo containers from China to Nepal. Trade has still not fully resumed, with the northern neighbor imposing strict border restrictions. Even then, imports from China swelled in the last fiscal year ending in mid-July 2021.

According to the Customs Department, imports from China in the financial year 2020-21 increased by 28.58% year-on-year to reach 233.92 billion rupees.

Nepal suffers from a huge trade deficit with China. While Nepal imported 233.92 billion rupees worth of goods from the northern neighbor in 2020-2021, its exports through the Himalayas were only valued at 1 billion rupees.

This translates into a trade deficit of Rs 232.90 billion, which accounted for 14% of Nepal’s total trade deficit in the financial year 2020-21.

Business with China began to boom after 2015, when the Nepalese government removed export duties.

Over the past seven years, imports from China have tripled.

An increase in transport costs means an increase in the price of goods by more than 20-25% for traders, which is obviously passed on to the consumer. Shipping costs are a key component of food and non-food prices in countries like Nepal.

In the last fiscal year, the country exported handicrafts, mainly metal and wool, worth Rs 141.9 million, other handicrafts worth Rs 165.9 million and wool carpets worth 222.8 million rupees to China.

The pandemic has driven up transportation costs around the world. As a result, goods became more expensive, causing inflation to rise significantly for countries like Nepal.

The United Nations Conference on Trade and Development (UNCTAD) has predicted that higher shipping costs will make goods more expensive over the next year.

Soaring global container shipping rates could raise consumer prices by 2.2% in least developed countries over the next year, according to an UNCTAD report released on November 18, based on an 8.7% increase in import prices.

Ashok Kumar Shrestha, president of the Nepal Trans Himalayan Border Commerce Association, said transport costs from Kerung to the Nepalese border, a distance of 30 kilometers, have increased sixfold to around 600,000 rupees per container from 100 000 rupees before the pandemic. .

More than 100 cargo containers passed through Tatopani daily before the earthquake.

Nowadays, according to Shrestha, about eight containers leave Kerung daily for Nepal.

Most of the goods imported from China are for festival sales during Dashain and Tihar. But for the past two years, ordered shipments have come in so late that they’ve missed the festival’s shopping season.

Shrestha said that China does not issue visas to Nepali traders hence they are cheated on the quality as they have to place orders virtually.

The lack of infrastructure on the Nepal side is also one of the reasons for the low number of containers coming through here.

“The customs yard is very small,” Shrestha said. “From Liping to Barhabise, the road is not very good, and this problem occurs every year during the rainy season.”

Many importers re-route their inbound freight through southern border points to avoid loss and uncertainty.

It normally takes two months for goods ordered from China to reach Nepal by sea freight, and two weeks by container truck overland across the northern border.

The government negotiated with the Chinese authorities to allow more containers through Nepal, but the trade problem remains the same.

Concerns have also increased over an undeclared blockade on the Nepal-China border as Nepalese traders have been unable to import goods resulting in losses of millions of rupees.

“China has failed to be a good neighbor in terms of trade,” said trade economist Posh Raj Pandey. Government officials say trade between Nepal and China continues under certain health protocols. “In this context, China has failed to maintain good relations with Nepal.”

According to Pandey, although traders in Nepal have suffered losses due to the restrictions, China may face long-term damage in terms of trade relations.

Nepal turned to its northern border to diversify its trade after India’s border blockade in 2015.

A series of agreements were signed, including one on trade and transit, which gave Nepal access to seven Chinese sea and land ports for Nepal’s trade with a third country. Trade with third countries via China has also raised hopes that Nepal will finally emerge from its total dependence on India.

But with China not allowing cargo trucks to enter Nepal smoothly, concerns have grown whether Nepal can indeed trade with third countries through its northern neighbour.

There are two key trade routes – Rasuwagadhi-Kerung and Tatopani-Zhangmu (also known as Khasa) – between Nepal and China.

Kerung is located at a distance of 190 km from Kathmandu while the distance between Tatopani and Kathmandu is 115 km.

The Tatopani-Khasa border post reopened on May 29, 2019, after being closed for four years following the 2015 earthquakes. The border point was a major land route for trade with the northern neighbor.

The Rasuwagadhi-Kerung customs point, which was upgraded to an international checkpoint between Nepal and China allowing people from third countries to cross the border, reopened in July 2020.

“China’s indifference towards Nepal sends the message that we cannot trust China. Nepal needs to diversify its market,” Pandey said.

Next Bernard A. Cesar Sr., 94, independent insurance agent with many interests | Featured Obituaries 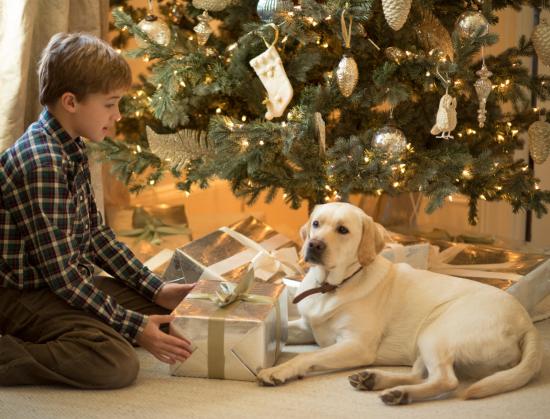 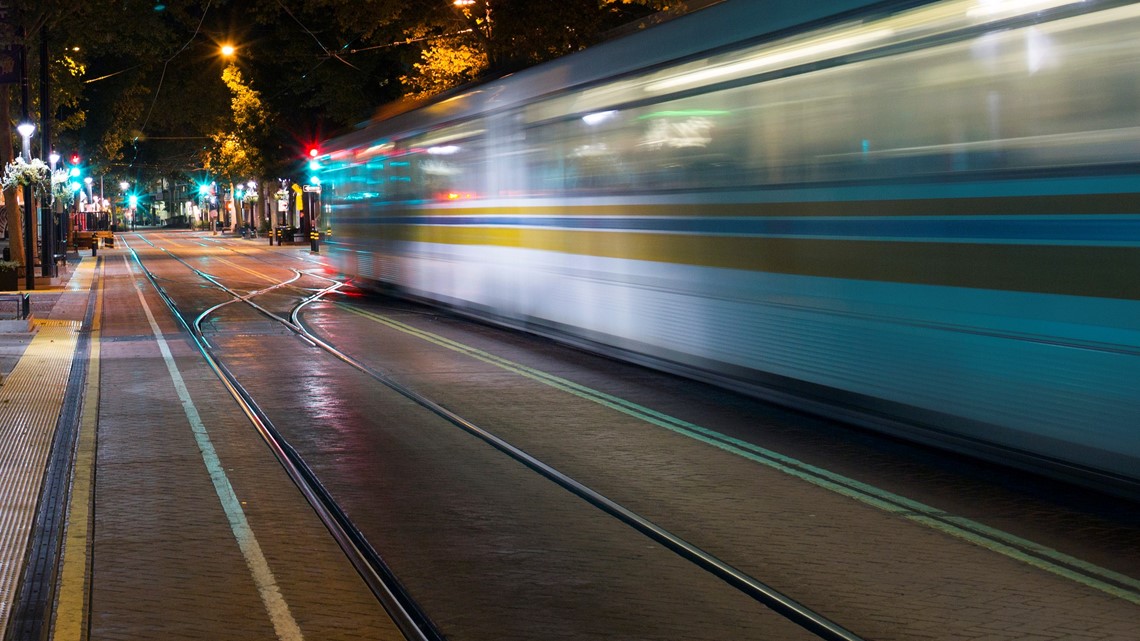 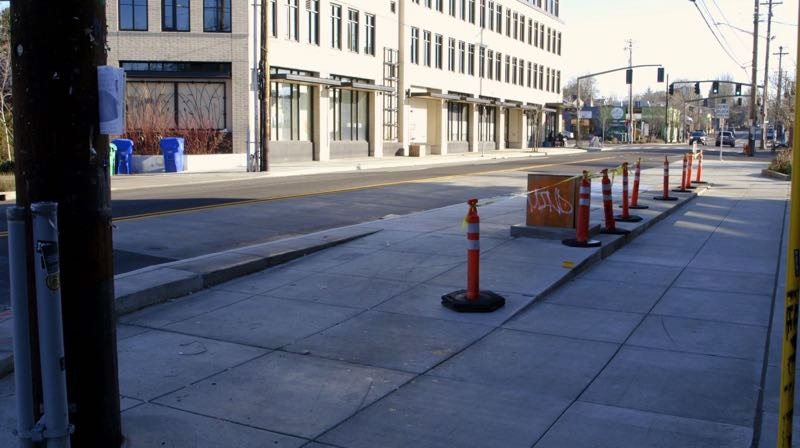