Violations include failure to comply with social distancing (251), unauthorized cross-border travel / eating on premises (198), failure to check in when entering premises (144), failure to wear masks (134), non-compliance with movement control (84), carrying more passengers than allowed (64), locals do not comply with SOPs (19), activities in entertainment centers (4) and other offenses (61).

Among those arrested on Monday (June 21), 923 people received compound opinions and 36 were remanded in custody.

“Law enforcement authorities have also detected the presence of 158 boats in Malaysian waters,” he said on Tuesday (June 22nd).

Regarding the screening of foreign workers, Ismail Sabri said 85 people were tested on June 21, five of whom tested positive.

During this exercise, made compulsory from February 1, 10,360 foreign workers tested positive.

Ismail Sabri also said 404 people arrived in Malaysia on Monday and all of them were sent to quarantine at government-designated stations.

As of July 24 last year, a total of 231,495 people had returned to the country and were quarantined in 78 hotels and nine training institutes.

Regarding the disinfection of public spaces, 128 operations were carried out on Monday across the country in 63 red zones, as well as three orange and yellow zones, respectively.

Since March last year, 28,663 disinfection exercises have been carried out in government offices, supermarkets, business centers and social housing.

Previous Where are unvaccinated people not allowed to travel? 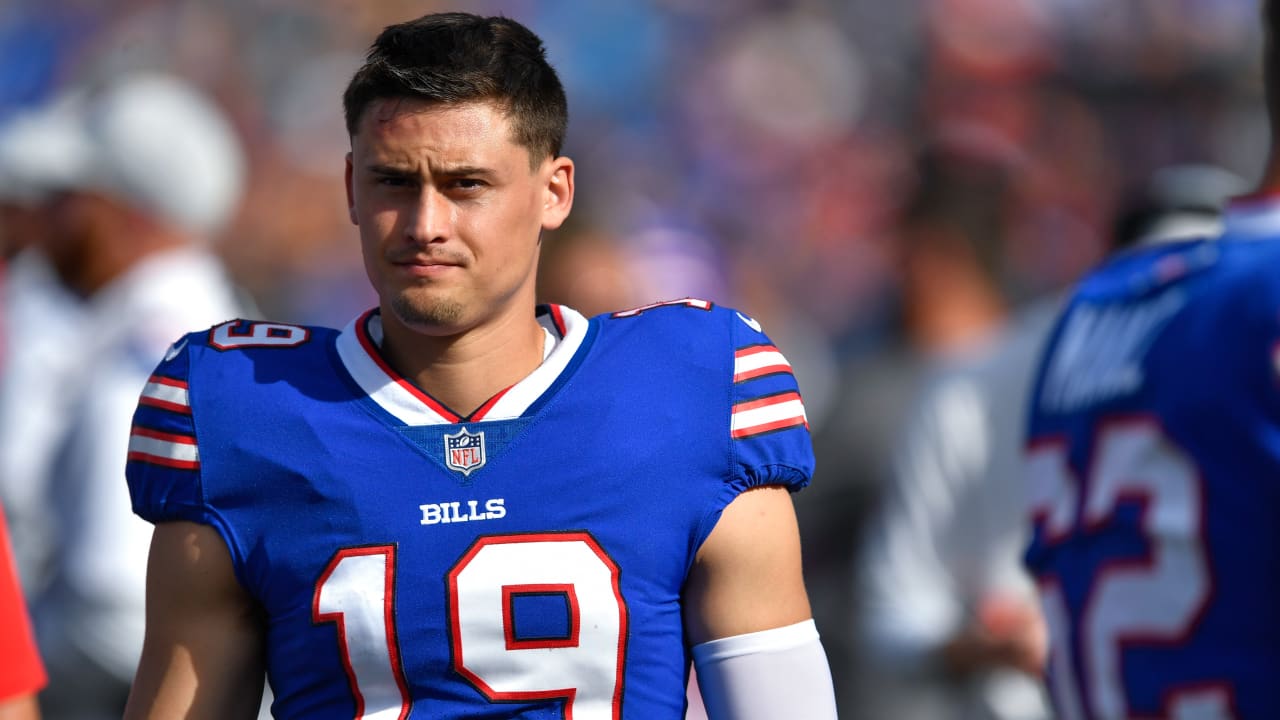 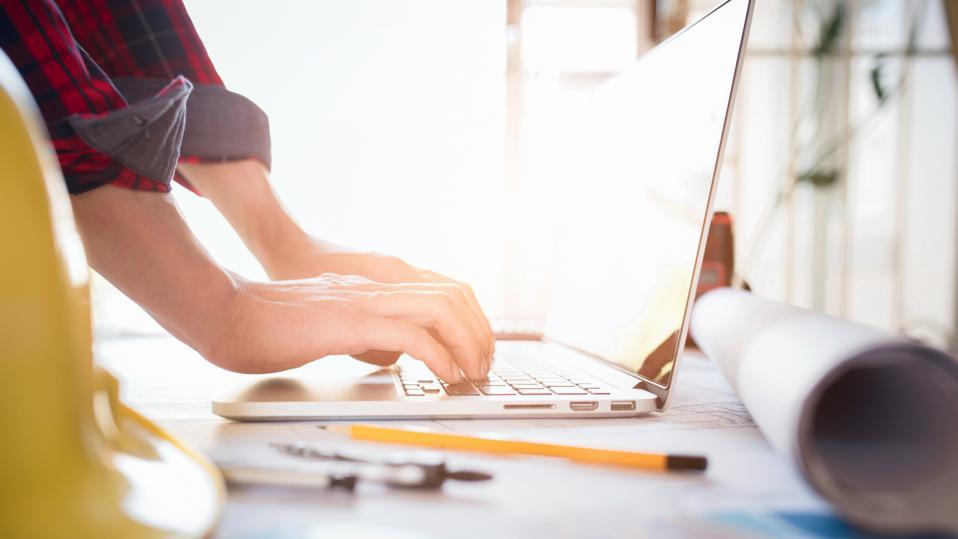 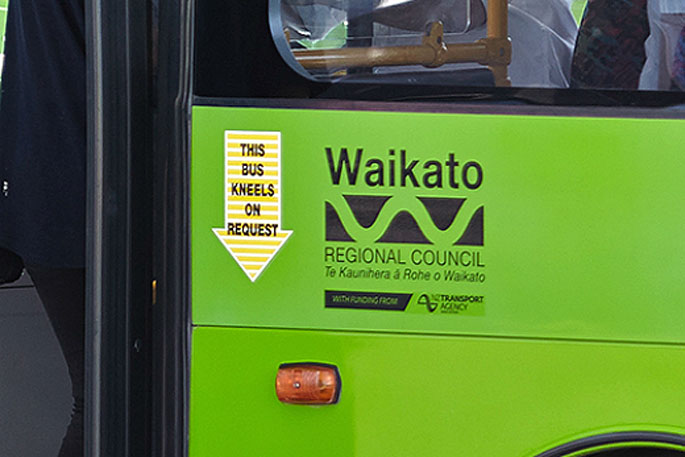