Transit services had been spared Tuesday morning when Mayor Daniella Levine Cava announced plans to close libraries, parks and other county offices Wednesday morning, and the school system said rain and winds of Ian would also make it too dangerous to bring children to school during the storm. .

Eulois Cleckley, director of transportation and public works for Miami-Dade, said at the time that the agency was not ready to announce service changes because forecasts did not call for sustained winds of 39 mph.

It’s the threshold of a tropical storm and the trigger for the suspension of public transit services. “We will continue to monitor the storm and make the right decisions to ensure our passengers are safe,” Cleckley said.

Broward County did not announce changes to its transit schedule for Hurricane Ian, as of 5:20 a.m. Wednesday.

Doug Hanks covers the government of Miami-Dade for the Herald. He worked at the newspaper for almost 20 years, covering real estate, tourism and economics before joining the Metro desk in 2014.
Support my work with a digital subscription

Next 3 police officers, 3 others burned alive in the Kebbi accident 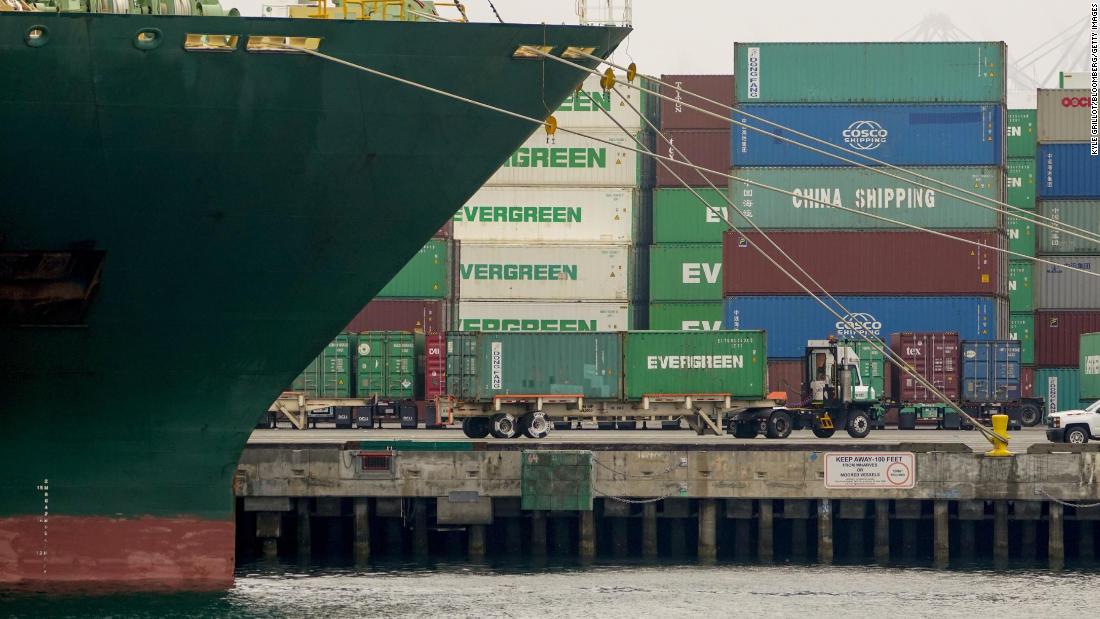 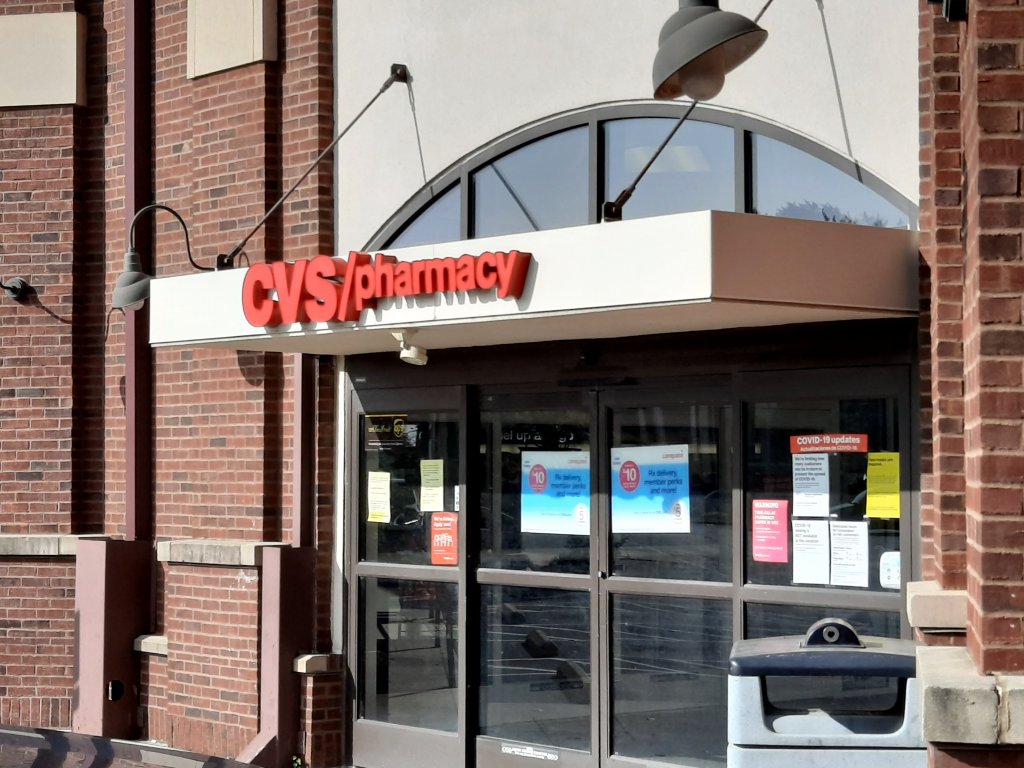