(Bloomberg) – The growing omicron variant is complicating the recovery of a global economy that continues to be ravaged by supply chain chaos, worker absenteeism and failing assembly lines.

Supermarkets are struggling to stock shelves due to chronic staff shortages. Airlines ground their flights. Manufacturers face disruption and shipping companies remain in lockdown. At the same time, soaring energy prices are adding to inflation, pushing central banks to raise interest rates even as the recovery slows.

Optimists argue that the economic hit from omicron will be limited as vaccinations and boosters allow the disease to move from an acute to an endemic phase. US Treasury Secretary Janet Yellen said she did not expect the variant to derail the US recovery.

Nomura’s analysis of omicron’s impact on early-hit countries like the UK and Canada shows waves of shorter duration, faster descents from the peaks and lower death rates than the variant delta. This means that the psychological fear factor may soon subside and the pent-up demand for services will be released.

Yet as the pandemic lingers into its third year, it is becoming increasingly clear by the day that a return to economic normalcy is a long way off. The global economy is now divided between countries living with the virus and China’s relentless pursuit of Covid-zero.

According to Citigroup Inc. economists, such cross-currents pose an unusual combination of challenges that are likely to be factored into the longer-term outlook.

The World Bank has already downgraded its growth outlook and International Monetary Fund Managing Director Kristalina Georgieva on Friday predicted a tough year for policymakers, saying 2022 will be like “navigating an obstacle course”. The IMF will publish new forecasts in the coming days.

“There is a risk of underestimating the economic impact of the surge in omicron cases,” said Tuuli McCully, head of Asia-Pacific economics at Scotiabank.

“Although it appears that the severity of the variant is reduced and therefore the economic consequences are milder and concentrated in the first quarter, it is still too early to say for sure given that cases are soaring in many countries. many parts of the world.”

The spike in infection comes as inflationary pressures force some central banks, led by the Federal Reserve, to move toward higher interest rates. The U.S. central bank, at a meeting of the Federal Open Market Committee this week, is expected to signal its intention to raise interest rates in March for the first time since 2018.

South Korea has already raised rates this month, its third hike since the summer, and emerging economies are also tightening. China is the exception, cutting rates to protect the economy from a housing bust and slowing domestic growth.

“The omicron wave that has swept the globe has already dealt a blow to the recovery. High-frequency data ranging from restaurant reservations to airline passenger numbers show demand is stagnating. Worker absenteeism and business closures add to supply stress. The good news: Early evidence from the UK suggests the spike in omicron cases – and its impact on business – could end almost as quickly as it began. The great unknown: what if omicron collides with China’s zero-Covid strategy, pushing the global factory back into lockdown?

For many economies, the disruption is real.

From Australia to the US and UK, supermarket food supply chains are disrupted and prices have soared due to high freight rates, bad weather, labor shortages labor and energy costs. Air travel continues to be hampered by travel restrictions and staff shortages, with thousands of flights blocked around the world.

Heavy industry is also under pressure. Shares of Toyota Motor Corp. fell on Friday after the automaker announced extended production shutdowns due to rising Covid-19 cases and an ongoing chip shortage affecting its suppliers and operations in Japan.

In Europe, car sales fell for a sixth straight month in December, underscoring the uphill battle its automakers face. The supply of sufficient semiconductors will remain tight this year, and the pandemic continues to weigh on consumer confidence.

In China, where much of the world’s industrial components and some consumer goods are produced, shipping containers are piling up in the already safeguarded port of Shenzhen as congestion in the United States and Europe ripples through the Asia. The result: delivery delays that weigh on growth and increase costs.

While China’s aggressive measures to suppress the virus have gotten factories through the pandemic, the spread of omicron will make that approach even more difficult. Global manufacturers operating in China, including automaker Volkswagen AG, have reported disruption from shutdowns and other restrictions.

Among those on the front line are global shipping companies trying to meet strong consumer and business demand amid logistical constraints such as port congestion, rail backups and trucker shortages. Matson Inc., a Honolulu-based container carrier, said last week that “we expect these conditions to remain largely in place through at least the peak October season and expect strong demand for our service in China for most of the year”.

“We tell our customers that if you want to place orders, you need to do it now,” said Lin, who is also chairman of the Hong Kong Shippers Council. The industry veteran is tempering expectations of a quick return to normal.

Next Fishing debris and oyster farms endanger BC marine life 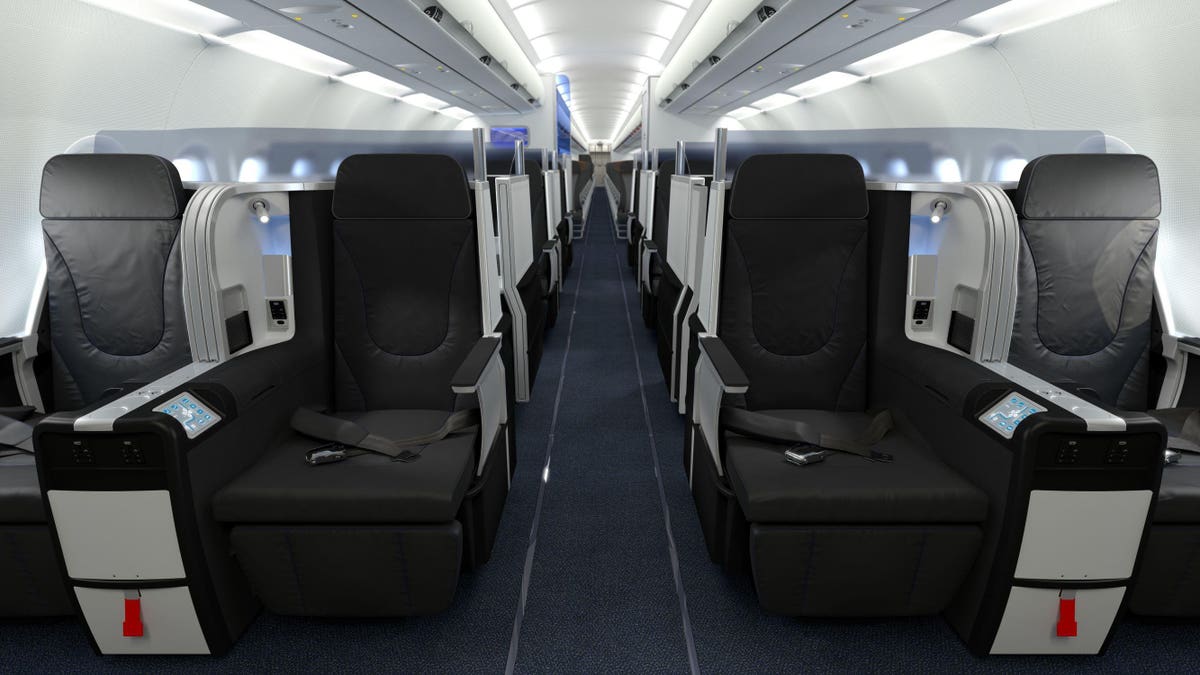