The ports of Los Angeles and Long Beach have once again delayed the implementation of a levy on ocean carriers whose import containers stay too long in terminals, even as their respective port commissions are on the verge of approve a similar fee for empty containers.

The country’s two busiest ports announced on Monday January 10 that they would delay for the 10th time – and the ninth week in a row – their container living costs. The fees will not take effect until at least Monday, January 17.

As they did when announcing previous delays, ports on Monday cited continued progress in reducing the number of containers at their terminals.

The charge is one of many efforts to speed up the processing of cargo at the San Pedro port complex in order to clear a backlog of ships trying to deliver cargo. Port of Los Angeles officials said when the policy was announced that about 40% of import containers were idling at terminals for at least nine days.

On Monday, ports reported a combined 45% drop in aging freight since the charges were announced on Oct. 25.

The fees, if implemented, would start at $ 100 per container, increasing by $ 100 per container each day. Containers intended for transport by truck would incur costs if they remain in ports for nine days or more. For rail containers, the threshold would be three days.

Fees collected under the policy would be reinvested in programs to improve efficiency, speed up freight speeds, and address the impacts of congestion.

The 90-day policy, which the Port of Los Angeles and Long Beach implemented on October 29, was originally scheduled to come into effect on November 1.

But ports have delayed the implementation of the charges until November 15 to give shipping lines time to comply.

At that point, the ports delayed implementing the fee for an additional week, citing significant progress.

“There has been a significant improvement in the clearance of import containers from our docks in recent weeks,” Port of Los Angeles Executive Director Gene Seroka said at the time.

“I am grateful to the many nodes in the supply chain, shipping lines, marine terminals, trucks and cargo owners,” he added, “for their increased collaborative efforts.”

Ports have delayed charges every week since then.

The 10th delay in ocean carrier billing for aging freight carriers, meanwhile, comes as the two ports are set to create similar charges on empty containers that remain in terminals for at least nine days.

The Long Beach Harbor Commission was to accept the fee, which would take effect Jan. 30, Monday afternoon.

The Los Angeles Port Commission is due to vote on the new charge at its meeting on Thursday.

Empty containers have been a particular problem amid the broader supply chain crisis.

On the one hand, these containers are often stored on frames necessary to move the loaded cargo. And on the other hand, the glut of empty containers has become such a problem that they have ended up in storage yards throughout the Wilmington community, sometimes blocking the streets when it becomes necessary to organize and relocate them. . In at least one case, a container fell from a chassis and crashed into a parked car.

Both ports have been trying to find additional space to store containers, and their respective cities have relaxed container stacking limits.

Earlier this month, for example, Carson City Council approved a $ 2 million deal with a local shipping company that will allow freight containers and trucks to remain on Marathon Petroleum refinery property until. ‘that they are ready to be moved.

“Much like the import living fee,” Seroka said when announcing the proposed empty container fee late last month, “the purpose of this empty container program is not to collect costs but free up precious space on our docks, opening the way for more ships and improving fluidity.

SCNG staff contributed to this report.

Sign up for The Localist, our daily email newsletter with handpicked stories related to where you live. Subscribe here.

Next Nonlinear Effects of Wind on Atlantic Ocean Circulation 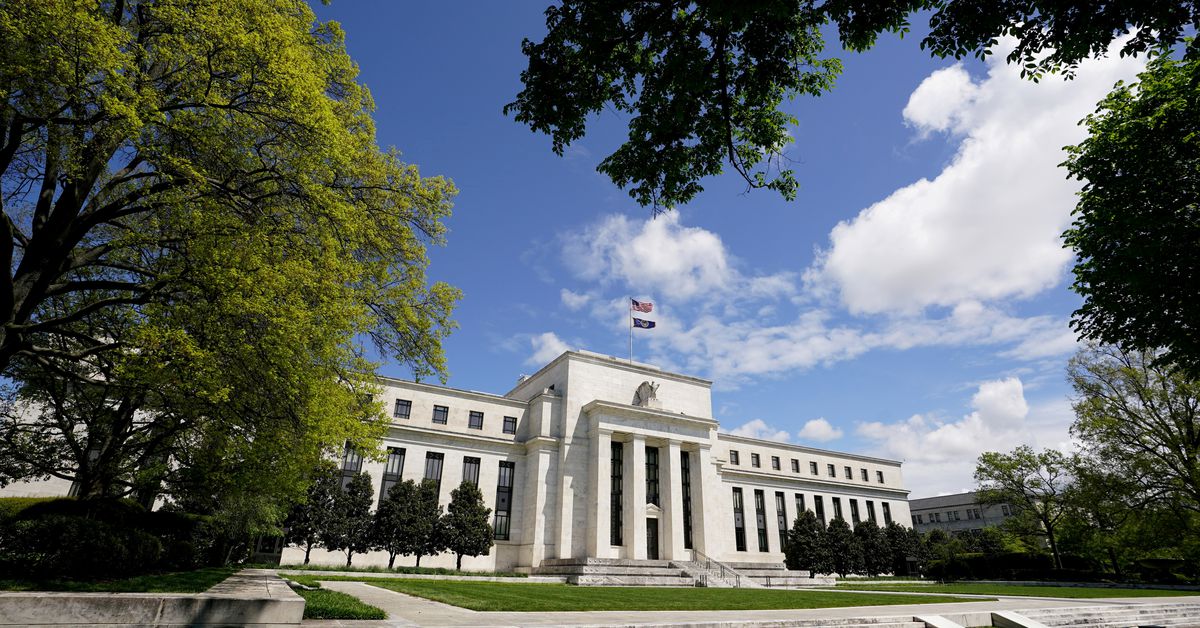 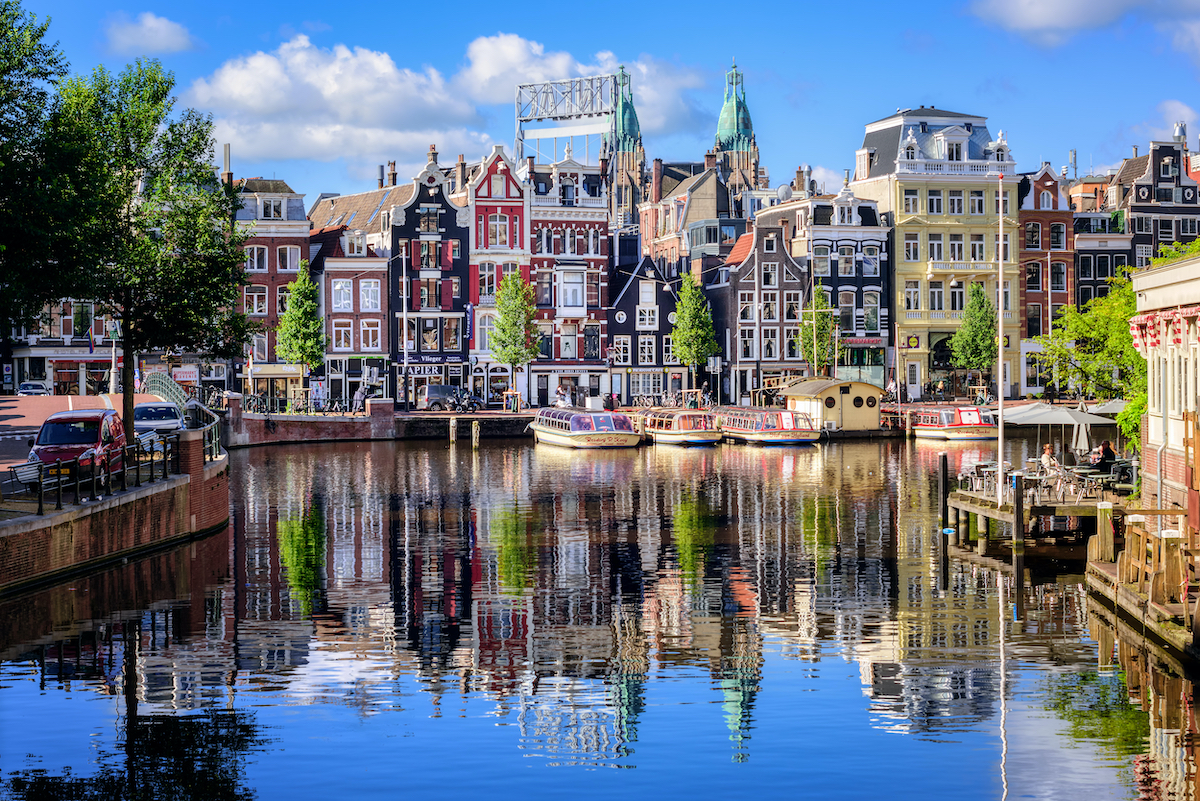 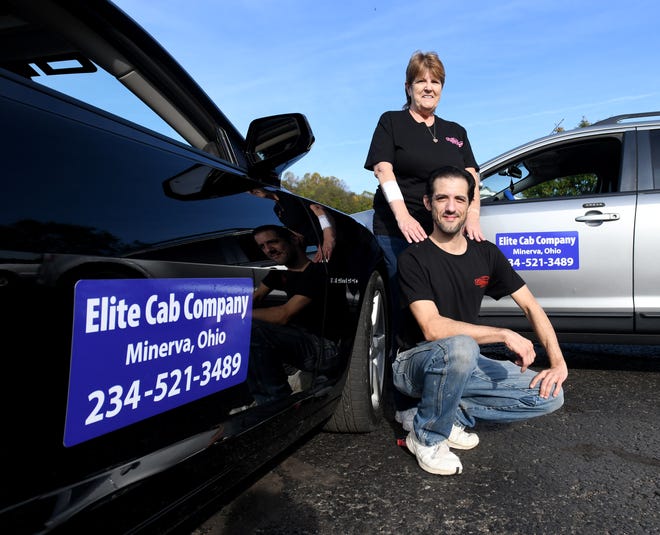 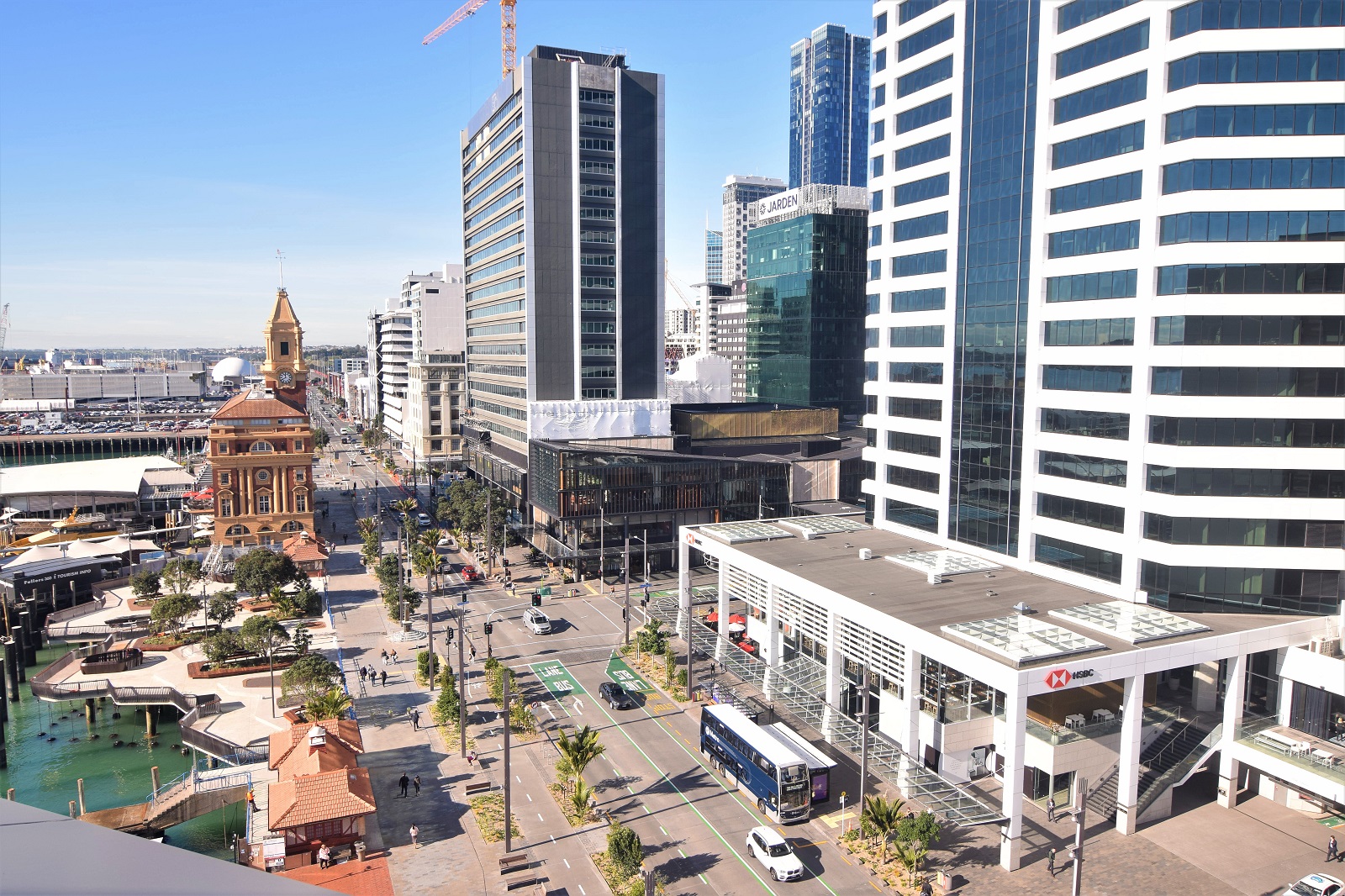