In effect, Mr. Hawley overhauled the agency’s culture and operations. He improved technology and procedures to improve safety and efficiency, and he tried to bring a common sense approach to work; one of his first acts was to remove scissors and small tools from the prohibited items list so that security guards could focus on threats that could destroy an aircraft.

To boost the morale of the workforce, he improved wages and benefits. He also reclassified screeners as security guards, involved them in decision-making, and gave them new uniforms.

A high point of his tenure came in August 2006, when British intelligence foiled a terrorist plot to detonate liquid explosives being carried on several airliners bound for the United States and Canada; Mr. Hawley quickly banned all liquids, gels and aerosols from carry-on baggage in the United States. Six weeks later, it allowed liquids in containers no larger than 3.4 ounces.

After leaving the agency, he spoke about his issues in the book “Permanent Emergency: Inside the TSA and the Fight for the Future of American Security” (2012), written with Nathan Means, and in media essays. Concerned that checkpoint operators were too focused on finding items on the banned list — items that posed little risk of bringing down a plane — he wanted the agency to lift the ban on virtually everything except firearms, toxins and explosives. But he said such bold proposals had been thwarted by political interference.

He also urged that TSA officers be trained in risk management and encouraged to use good judgment.

As he often said, “the most advanced technology in any organization is the human brain”.

Edmund Summers Hawley III was born November 10, 1953 in Waltham, Mass., and grew up in Winchester, Mass. His father, Edmond Blair Hawley, was a management consultant, venture capitalist and educator. His mother, Greta (Crocker) Hawley, led a family of five sons and one daughter.

Kip attended Brown University, where he earned a degree in political science with a major in national security affairs in 1976. He received his law degree from the University of Virginia School of Law in 1980.

Previous For Odessa, there are echoes of a troubled past as the Russian threat draws closer

Next CyberLogitec, released the upgraded version of the SmartLink integrated logistics data platform 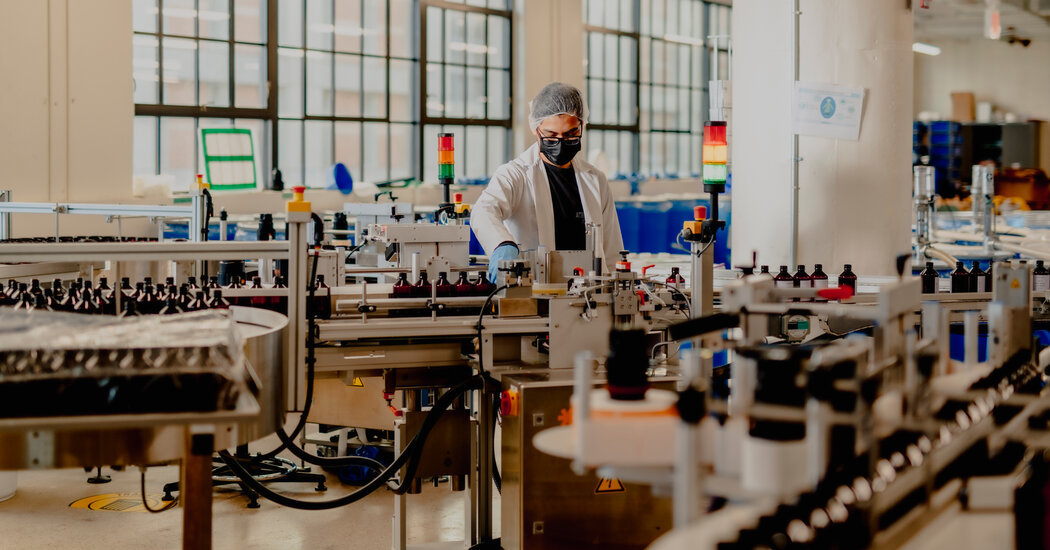 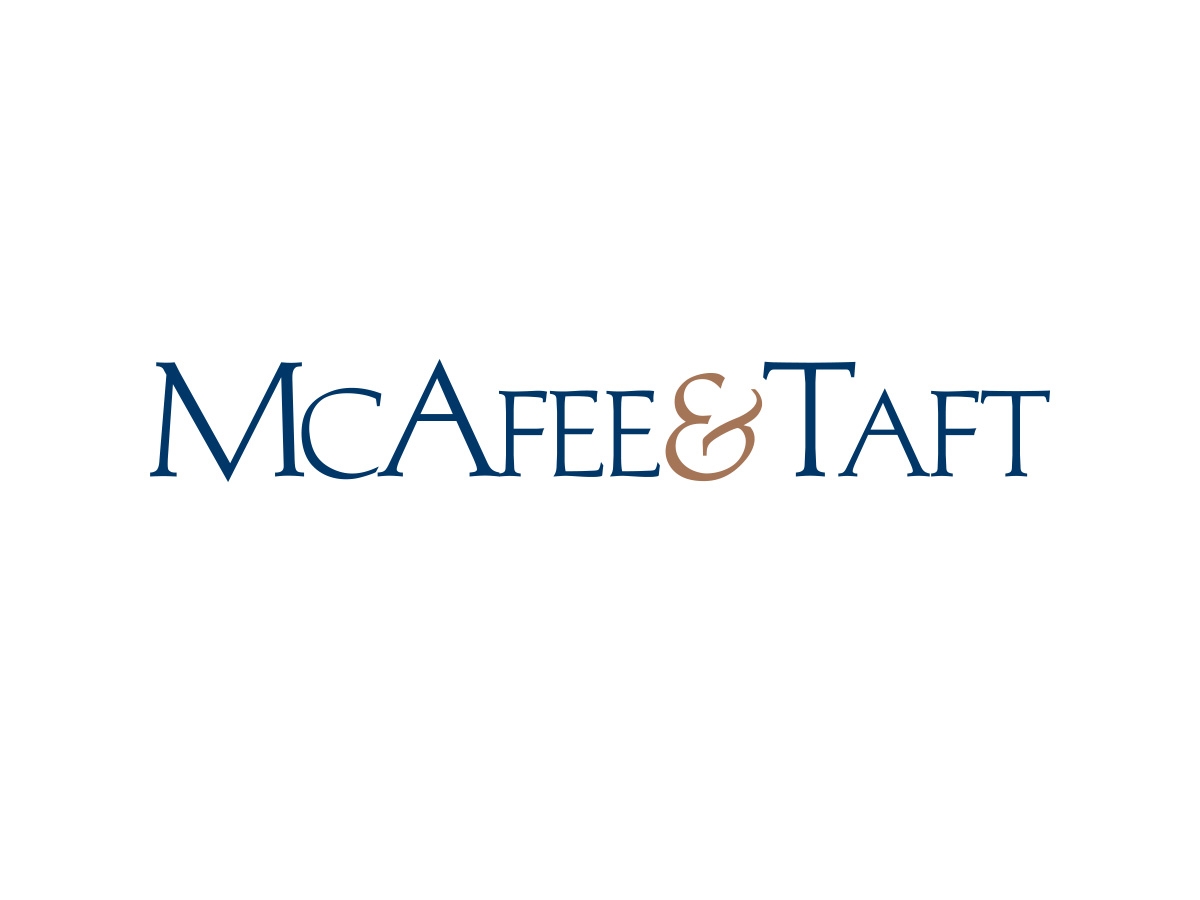