a lawsuit against two ocean carriers that used the Hugh K. Leatherman terminal opened in 2021.

Administrative law judge Andrew S. Gollin wrote in the ruling that “the object of the ILA for its lawsuit against the USMX and its carrier members was the acquisition of labor, not the preservation of labor,” in violation of national labor relations law.

The 26-page decision noted that the collective agreement between the USMX and the ILA “requires all members of USMX carriers and their agents to use members of the ILA bargaining unit to charge and unload containers on and off their ships and perform all other container work at the facility. â€¦ In these ports and it prohibits the subcontracting of this unitary work.

However, this agreement does not apply to the Port of Charleston.

A hybrid operating model “since the beginning of containerization”

Justice Gollin wrote that neither the South Carolina Ports Authority nor the State of South Carolina was ever “a party to the master contract or any other labor agreement covering the Port of Charleston.” As noted, unlike other ports along the eastern and gulf coasts where ILA bargaining unit employees do all container work, the Port of Charleston, as well as the Ports of Wilmington, in North Carolina, and Savannah, Georgia, use a hybrid operating model. This has been the case since the beginning of containerization.

Government employees operate SCPA’s dock cranes and hoists, including gantry cranes on rubber tires. The loading and unloading of ships is carried out by members of Local 1422.

“These members are hired by carriers and stevedoring companies, like the Charleston Stevedoring Company, which are covered by the framework contract,” the NLRB noted, adding that about 270 state employees and more than 2,000 ILA members work in terminals at the Port of Charleston.

The proposal was rejected, although the USMX and ILA agreed to conduct a study to determine how the business model used by the Port Authorities of Charleston, Savannah and Wilmington “could be modified to allow the work currently being carried out by government employees to be carried out by master contract bargaining unit employees in a more productive, efficient and competitive manner.

SCPA President and CEO Jim Newsome told American Shipper that no such study has ever been conducted.

According to the NLRB document, the SCPA attempted to resolve the dispute through arbitration, but “neither the ILA nor the USMX have expressed their willingness to do so.”

On January 7, three months before the Leatherman Terminal opened, the state and SCPA took proactive steps, filing unfair practices charges against the USMX, ILA and Local 1422, claiming that they were trying to force the use of union labor in the new facility.

The Leatherman Terminal processed its first container ship on April 9.

“Tort interference in a contractual relationship”

On April 20, the ILA filed a lawsuit in New Jersey Superior Court against USMX and Hapag-Lloyd, the first shipping company to use the Leatherman terminal. On April 26, the ILA amended the pursuit to add Orient Overseas Carrier Line Ltd., which also docked at the terminal after it opened. The ILA sought a total of $ 300 million in damages for “tort interference in a contractual relationship, tort interference with beneficial business advantage, breach of contract and civil conspiracy.”

The USMX was named in both cases because South Carolina officials didn’t believe it helped protect the SCPA’s working model. The ILA didn’t think the USMX was helping union longshoremen to work at Leatherman.

The ILA says it filed a complaint because of attempts by USMX, Hapag-Lloyd and OOCL “to interfere and undermine the ILA’s main coast-wide contact with its employers from Maine to Texas “.

According to NLRB documents, â€œWithin two weeks of the ILA filing the complaint, five USMX member carriers contacted [SCPA] and demanded to change their scheduled calls from the Leatherman terminal to the Wando terminal because they did not want to be involved in theâ€¦ trial. Some of these carriers threatened that their ships would completely bypass the Port of Charleston in favor of the Port of Savannah if they were not allowed to change terminals. [SCPA] finally acceded to their terminal change and call requests on the Wando terminal.

Only four container ships were handled at the new terminal between April 10 and May 4. In mid-May, the SCPA program indicated that no ships were docked or planned to arrive at Leatherman in the next 15 days.

The action of the ILA continued to hamper the activity of the Leatherman terminal. On Friday, a container ship, the Delaware Express, was docked at Leatherman. Only one, the Missouri Express, is expected in this terminal over the next 15 days.

The SCPA issued a two-page statement to American Shipper in early May claiming that the ILA’s “forced unionization tactics violate South Carolina federal labor relations and public policy law. . As the ultimate impact, it could endanger the current and long-standing historical operating model that exists in all public operating ports in the South Atlantic. “

An NLRB hearing scheduled for May has been postponed to give more time to consider the ILA lawsuit. The complaints were combined and tried together on June 9 and 10.

“I conclude that the object of the ILA for its lawsuit against the USMX and its carrier members was the acquisition of labor, not the preservation of labor,” Judge Gollin wrote in Thursday’s ruling. â€œI further find that the ILA has taken legal action with the aim of forcing the USMX and its carrier members to agree that the apparently valid provisions contained in the framework contract and the containerization agreement prohibited them from doing call the Leatherman Terminal unless bargaining unit employees have performed all work on the containers, including elevator equipment working, in violation of Sections 8 (b) 4 (ii) ( A) and 8 (e). Finally, I conclude that through its legal action, ILA also sought to have the USMX and its member carriers cease doing business with the State and [SCPA] at the Leatherman Terminal, in violation of Section 8 (b) (r) (ii) (B). â€

The judge also ruled that within 14 days of the ruling, the ILA must drop its lawsuit against USMX, Hapag-Lloyd and OOCL and reimburse them “for all reasonable legal expenses and fees, with interest, incurred to defend against prosecution â€.

In a statement to American Shipper on Friday, Newsome said the NLRB’s decision was validation of “extending our long-established hybrid container operating model to the new Hugh K. Leatherman terminal in North Charleston.”

“We look forward to working with the three local trades of the International Longshoreman Association in Charleston to open this terminal to its full capacity,” Newsome said. â€œThis is absolutely necessary given the significant supply chain congestion in the US port industry, particularly in the Southeast. “ 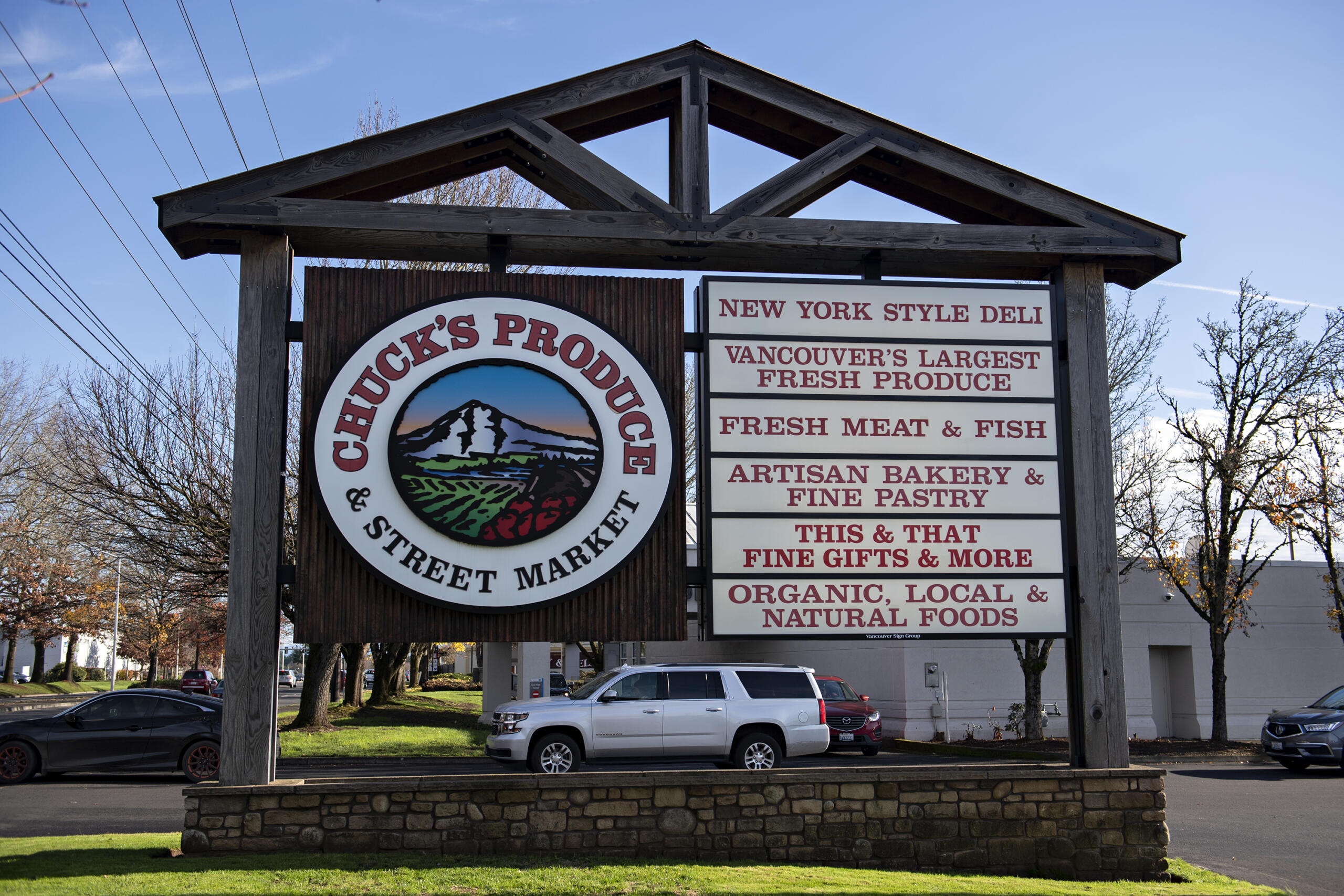