The International Monetary Fund said China’s economic recovery is well advanced but unbalanced due to weak consumption, and also warned of uncertainty brought by regulatory clampdown on the tech sector and slowing growth. productivity.

A less favorable basis for comparison as well as weak consumption and headwinds from lower real estate investment will be the main drags on growth this year, the IMF said in a report released on Friday, after the 2021 consultation under the of Article IV with China.

“China’s recovery is well advanced, but it lacks balance and momentum has slowed,” he said, citing the effect of COVID-19 outbreaks on consumer spending and a market slowdown. real estate as part of Beijing’s efforts to deleverage the sector.

Strong support measures from the People’s Bank of China are expected in the coming months to stabilize a faltering economy. China has rebounded strongly from the pandemic-induced crisis, but growth slowed sharply in the second half of last year.

The IMF report also noted a wave of “seemingly uncoordinated” regulatory action against tech companies and other sectors, which is seen in the market as “undermining the role of private enterprise”, and called for a greater transparency and predictability.

Such reforms could help growth but can hurt market sentiment, which in turn could reduce investment, the IMF said.

The IMF also called for measures to ensure fair competition between China’s private companies and its state-owned enterprises (SOEs), warning that such reforms are needed to address slowing productivity growth.

Chinese officials said “external decoupling pressures add critical headwinds to productivity growth that they believe necessitate a greater role for state-owned enterprises in strategic sectors,” according to the report.

Beijing has warned of the dangers of “decoupling” its economy from that of the United States amid heightened tensions between the two countries.
Source: Reuters (reporting by Gabriel Crossley; editing by Cynthia Osterman)

Next How moving to a digitally streamlined workflow helps improve care 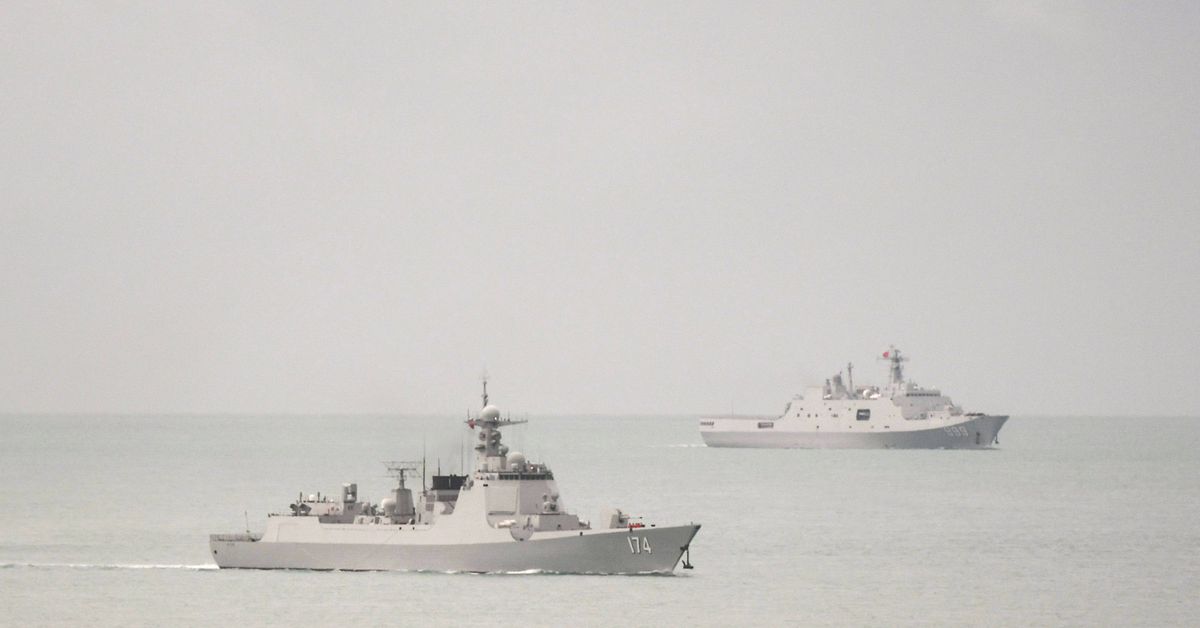 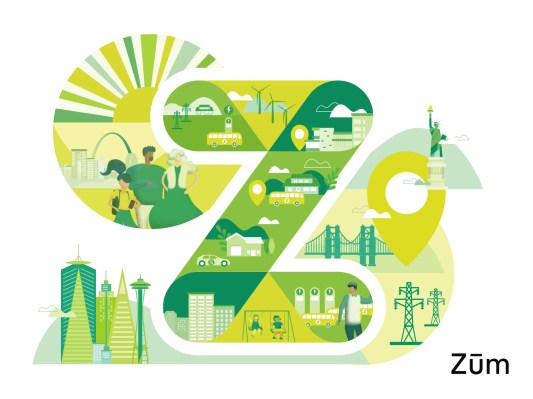 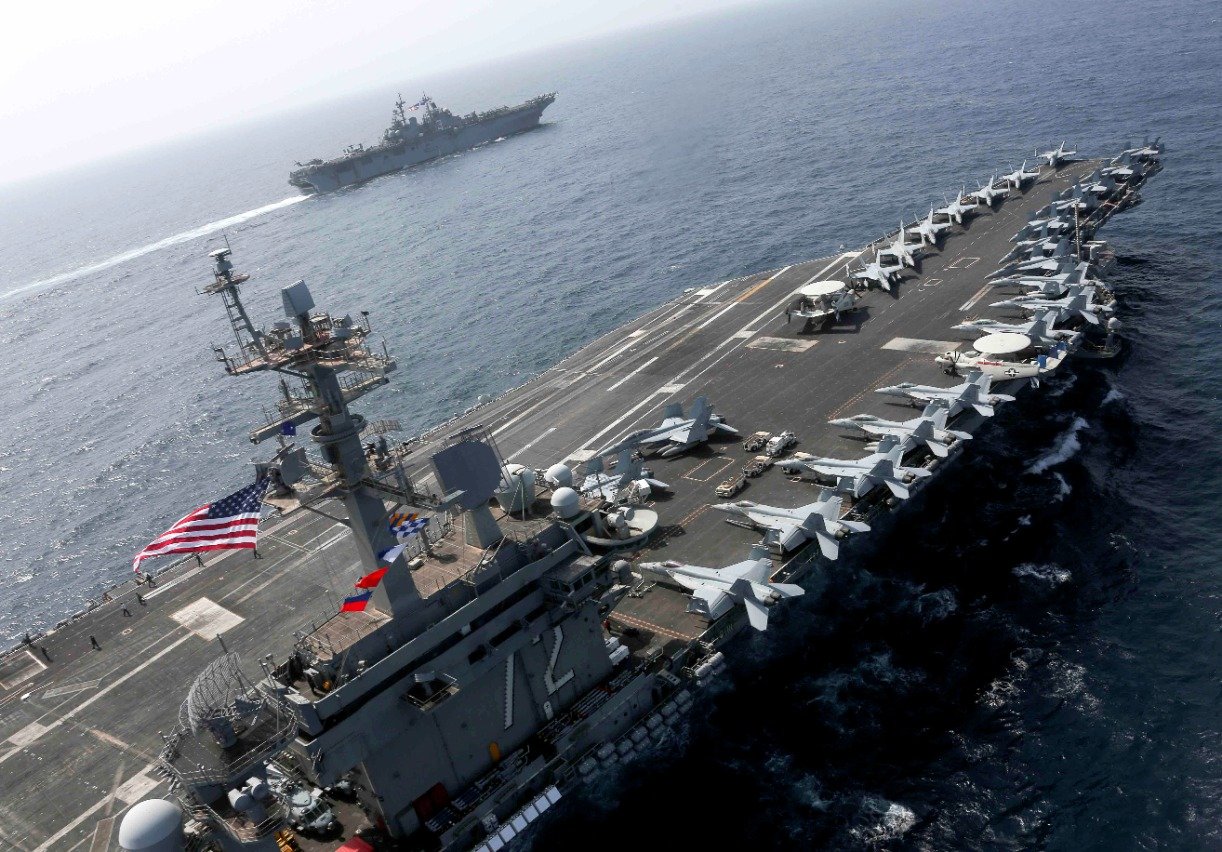 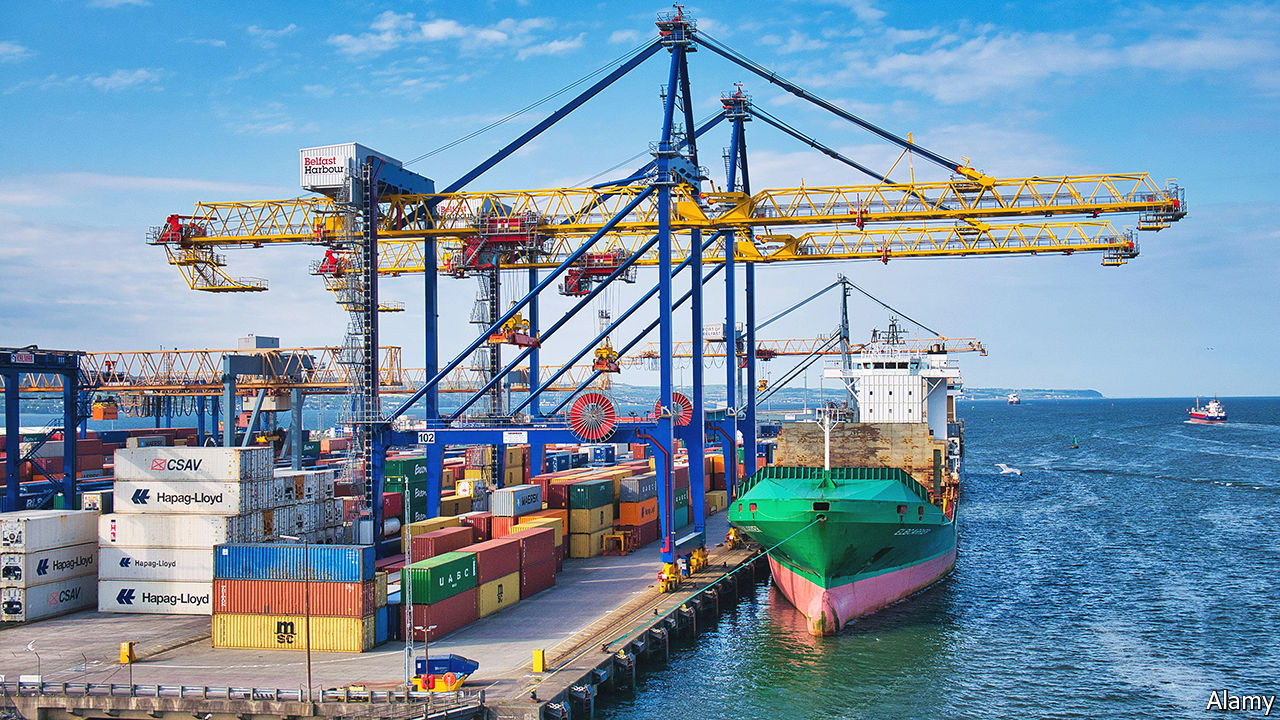