Total inventory down 14.38% over the past year

Petroleum product inventories at the port of Fujairah in the United Arab Emirates were little changed in the week ended June 27 after declines in middle and light distillates were offset by gains in heavy distillates and residues, the data shows. of the Fujairah Oil Industry Zone shared exclusively with S&P Global Commodity Insights on June 29.

Total inventories stood at 19.373 million barrels as of June 27, down 0.5% from the previous week, according to data provided to S&P Global since January 2017. Middle distillates fell 17% to 2.889 million barrels, the first drop in three weeks.

Exports of middle distillates from Fujairah increased to an average of 616,000 barrels in the week started June 20, from 90,900 barrels the previous week, according to Kpler data. Egypt was due to receive 382,000 barrels of gas oil in the most recent week, the highest since January 2021, while 234,000 barrels of gas oil/diesel were destined for Namibia, the first such shipment to that country from Fujairah never recorded, according to Kpler. Demand is picking up across the region, keeping supply limited even as refineries produce as much diesel as possible, according to a report by S&P Global.

Gasoline, naphtha and other light distillates stood at 5.437 million barrels as of June 27, down 6.4% from the previous week and the third straight weekly decline from a seven-week low. Heavy distillates and tailings used for shipping and power generation climbed 8.3% in the week ended June 27 to 11.047 million barrels, a second consecutive weekly gain to a seven-high weeks. Uniper Energy DMCC, operator of one of Fujairah’s three refineries, carried out maintenance work at one of its two crude processing units from around May 28 to June 11, according to the company. Residue stocks plunged 22% in the week ended June 13, according to data from Fujairah. The 0.5% S marine fuel bunker delivered to Fujairah was valued at $1,130/tonne on June 28, up $15/tonne on the day, according to data from S&P Global. The price in Fujairah represents a premium of $25/tonne over bunkers delivered to Singapore which were valued at $1,105/tonne on June 28.

Total inventories have fallen 14.38% since this time last year, led by a 32.11% decline in middle distillates. Light distillates are up 0.18% over the same period while heavy distillates are down 14.65%. 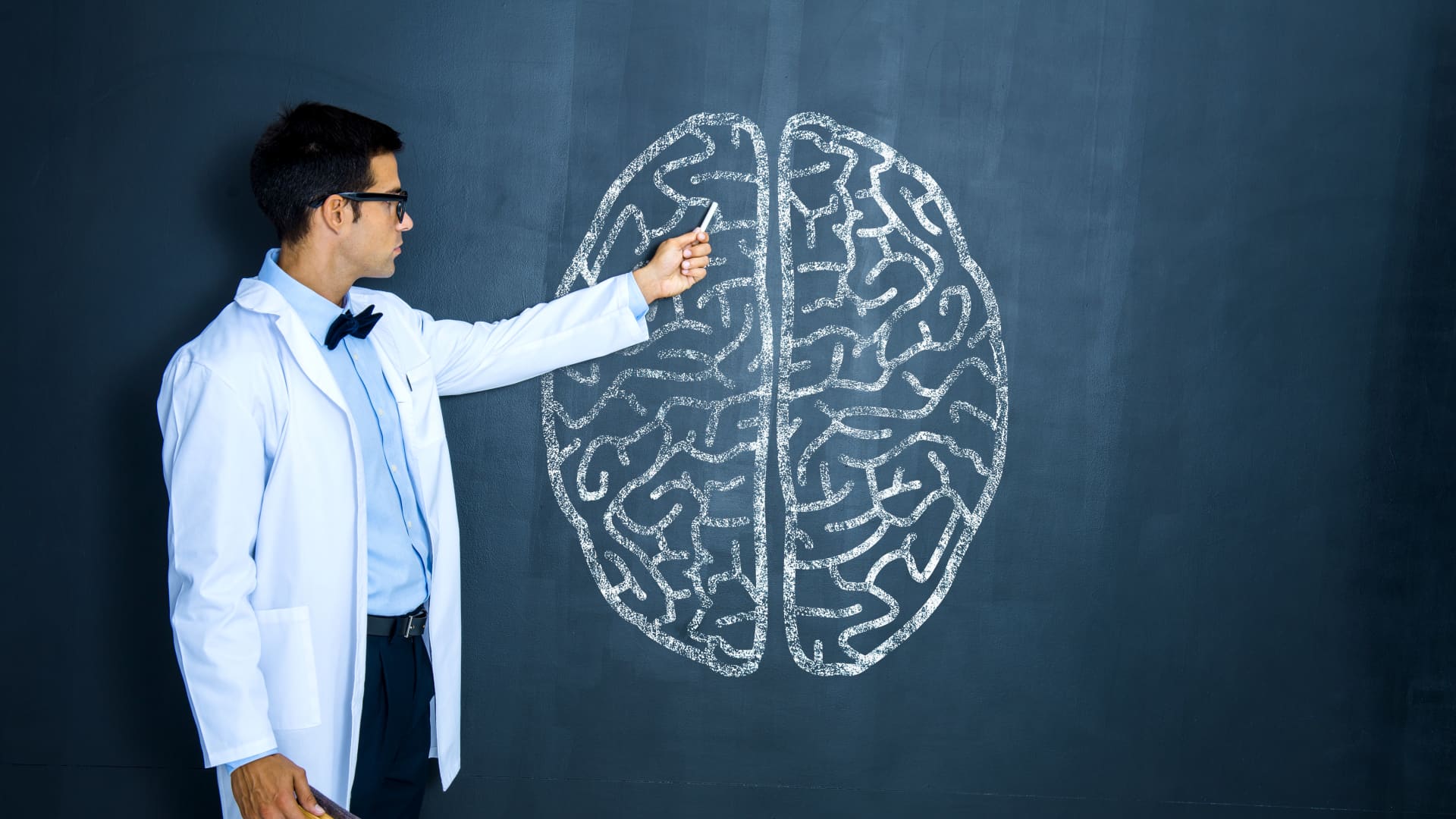 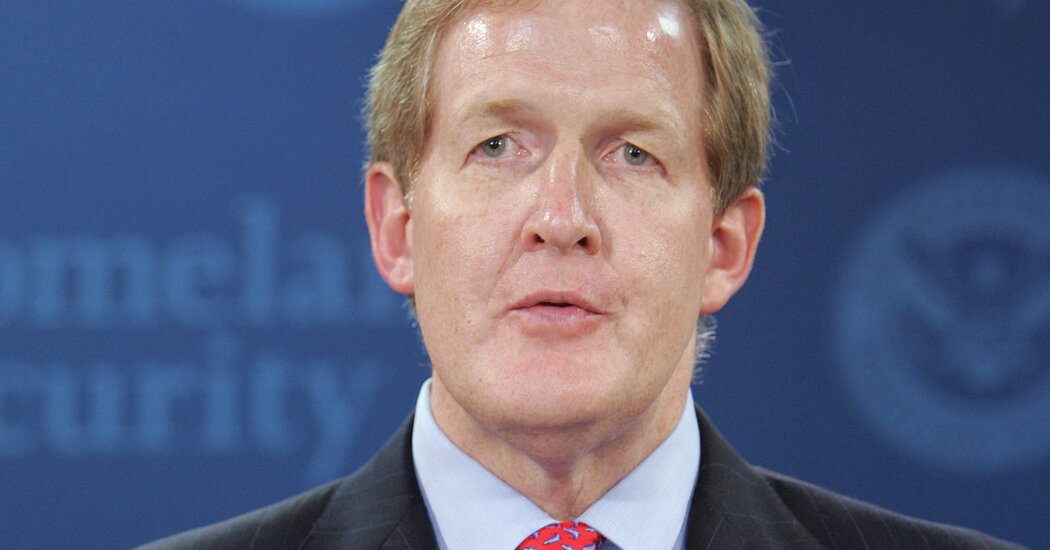 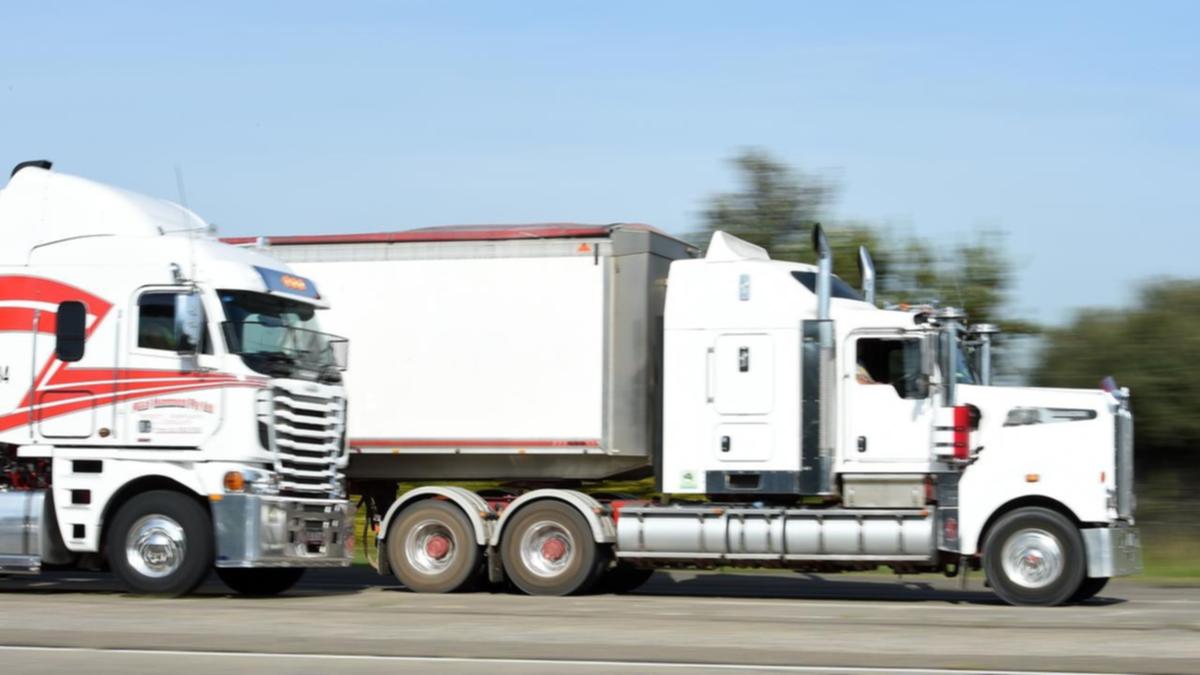