The Federal Maritime Commission (FMC) announced on September 15, 2021 that it would move forward with two demurrage and detention initiatives proposed by Commissioner Rebecca F. Dye as part of Finding the Facts 29.

The first initiative is the publication of a â€œpolicy statementâ€ regarding complaints from private parties of FMC. Based on the recommendations of Finding of Facts 29, the policy statement should address guidance 1) on the scope of the prohibition of the Merchant Shipping Act Retaliation Act â€œfor any other reasonâ€, 2 ) that unsuccessful complainants are not automatically required to pay the opponent’s lawyer. and 3) that shippers and trade associations can have standing to file complaints from private parties.

The second initiative begins a rule-making process on specific demurrage and detention issues in the form of a Regulatory Proposal Notice (ANPRM). The ANPRM, which has yet to be released, would invite public comment on 1) whether the FMC should require carriers and marine terminal operators (MTOs) to provide certain minimum information on or with invoices from demurrage and detention, and 2) whether the Commission should require carriers and MTOs to â€œadhere to certain practices regarding the billing schedule for demurrage and detentionâ€. In each case, the underlying fact finding recommendation 29 referred to the Surface Transportation Board (STB) Final Rule on Demurrage and Billing Practices Related to Class I Rail Carriers.

The announcements come as historic supply chain congestion continues to impact the shipping, terminal, rail and trucking industries, which has also exacerbated questions about demurrage and demurrage practices. intermodal detention. Interested stakeholders should closely monitor CMF guidance and regulatory proposals to ensure that stakeholder views and concerns are fully represented in all proposed regulatory actions on demurrage and detention.

Previous There are reasons to be concerned about the price of Air Transport Services Group, Inc. (NASDAQ: ATSG) 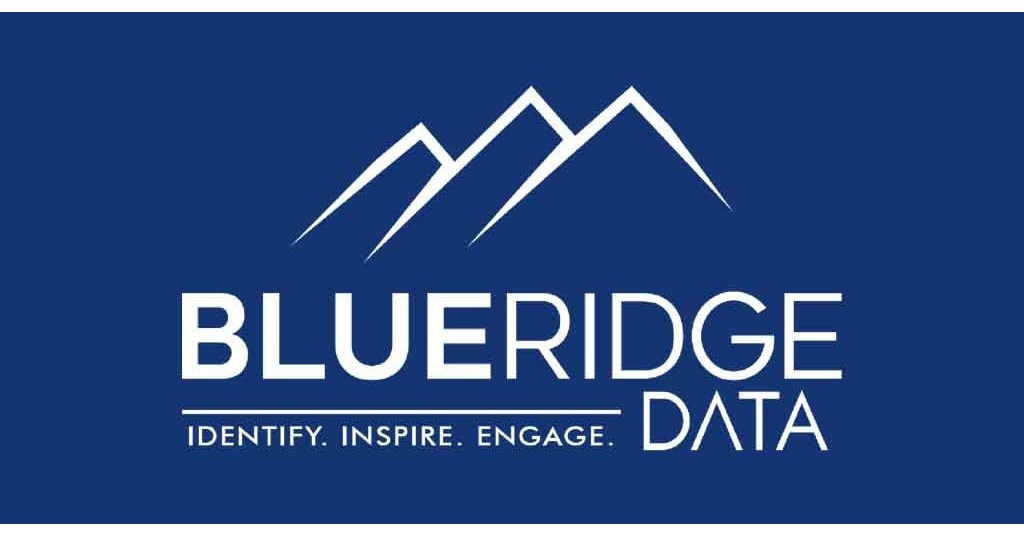