Lawyers for the US Department of Justice accuse Kloosterboer International Forwarding and Alaska Reefer Management of covertly using a specially constructed railway line in Canada for years to evade the demands of a shipping law called the Jones Act .

The accusation surfaced in a deposit submitted Friday in a case involving the two companies, which help transport seafood from Alaska to the east coast. Businesses potentially face massive fines, imposed by US customs and border protection.

The government’s 43-page response is its first public explanation in the case brought by Kloosterboer and Alaska Reefer Management earlier this month in U.S. District Court in Anchorage. Both companies provide transportation and logistics services within the American Seafoods Group family.

The companies are suing the Department of Homeland Security and its division, Customs and Border Protection, to stop the large penalty notices, which they say arrived without warning.

The companies claim that seafood has been properly shipped from Dutch Harbor in western Alaska to the eastern United States for more than 20 years, passing through the port of Bayside in Canada, near the border with Maine.

The companies say the penalty notices threatened the distribution of these seafood – typically pollock caught in the Bering Sea, to fast food restaurants and other outlets.

Kloosterboer and Alaska Reefer declare that they comply with the Jones Act. The Jones Act requires that ships carrying goods between two points in the United States be American-made and fly the United States flag. Companies use foreign flagged vessels. But they say they meet an exemption from the Jones Act because seafood travels briefly by train in Canada.

The railway line used to satisfy this exemption is in issue.

The US Department of Justice says “everything was fine” before 2012.

During those years, companies complied with the Jones Act by using the New Brunswick Southern Railway to transport their seafood to Canada, a trip of over 30 miles, according to the federal response. But in 2012, companies “drastically” changed the seafood movement because they thought it was too expensive to use the New Brunswick railroad, according to the federal response.

Instead of using the established New Brunswick railroad and moving the product from one destination to another using a “direct route”, the companies decided to use “a specially constructed mini-rail, about 100 feet in length, which is not going anywhere, â€the federal government argues.

This railway line is called Bayside Canadian Railway. Seafood is loaded into trucks that travel on a flatcar, back and forth on the track, for a total of 200 feet. He is then driven to the United States

The “actions were not a one-time mistake or oversight, but rather part of a calculated and secretive ploy to find a loophole in the Jones Act, which was only revealed when the government received a tip from a third “, the federal government argues.

Kloosterboer and Alaska Reefer officials declined a request for an interview, citing the ongoing litigation.

The railway line is â€œunquestionably a registered Canadian railway line; the goods are loaded there and travel a short distance, â€say the companies.

Customs and border protection never said the railway line had to be a certain length or connect two distant points, the companies argue. The line is part of the “transit route” between Dutch Harbor and the eastern United States, the companies say.

“There is no practical difference between the (original and newer railway),” the companies say. The only difference is the location and the length, they say.

Federal government states that previous decision letters from Customs and Border Protection predated the existence of the Bayside Canadian rail line and “never sanctioned” it.

This says the companies did not provide adequate documentation to note the change in tracks.

The companies claim to have “been transparent” about the use of the tracks. They say customs and border protection have been “on notice” of the new line since 2012. Receipts provided to the agency over those years described thousands of shipments along the rail line, according to the officials. companies.

The companies claim that the penalty notices themselves are of undue size and were issued without notice.

A spokesperson for customs and border protection said the agency is not commenting on pending disputes. 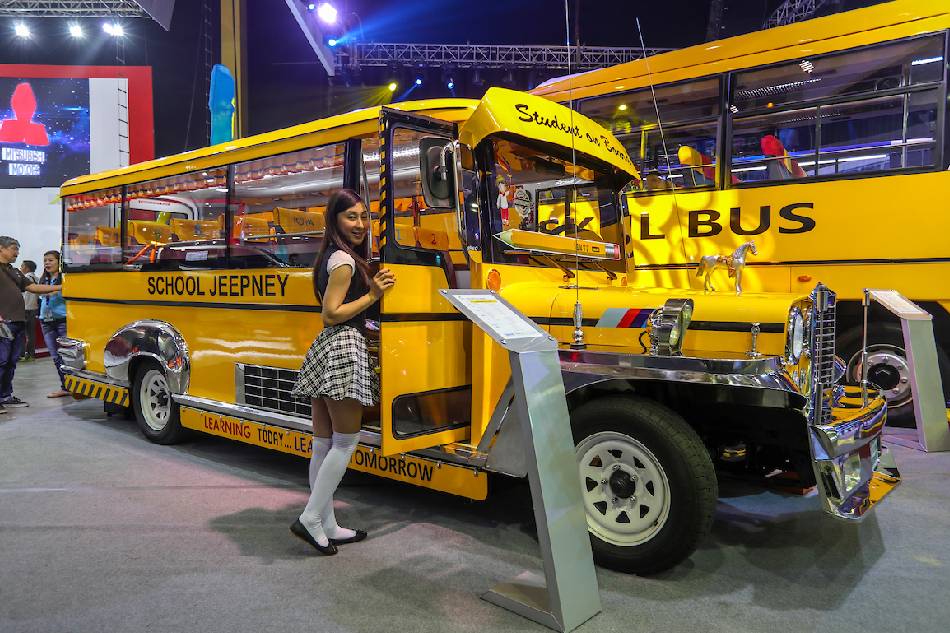