The price of carbon in the EU’s emissions trading scheme hit a new record high on Friday, as traders warned that coal was becoming ‘reincorporated’ into power generation in Europe due to limited gas supply.

The price of EU ETS credits bought by polluters to offset carbon emissions rose to more than €99 in afternoon trading to surpass the previous record high of €98.49 reached in February before the invasion of Ukraine. Their price has increased by 28% since the beginning of August.

Traders said the main reason for the rise was a surge in gas contracts for delivery next year, which rose significantly as Russia limited deliveries to the mainland.

This makes it more likely that increasing the burning of coal for power generation as an alternative to gas is more than a short-term blow to get the EU through a tough winter.

“So coal-fired generators are starting to buy carbon allowances to cover this additional demand that they now expect within one to three years.”

Rising carbon prices were supposed to turn the gas – which can leak potent methane during production but emits around half the CO₂ of coal when burned – into a better proposition for public services and making even more attractive low-emission renewable energy sources.

But the gas price spike has been so significant – trading at more than ten times the average level of the last decade – that it is now more profitable to burn cheaper coal instead, even calculating the additional cost more carbon emissions.

Polluting companies that are regulated under the EU ETS are obliged to buy the credits, or “allowances”, each of which grants permission to emit one tonne of carbon.

On Friday, the European Commission announced that more than 29 billion euros in aid would be available between 2021 and 2030 to “partially compensate energy-intensive companies” for high electricity prices driven by the cost of EU credits. .

As the rising cost of credits has contributed to higher electricity prices, some energy-intensive companies in Germany, Estonia, Finland and the Netherlands could seek partial reimbursement between 2021 and 2030 of carbon costs that electricity producers pass on, the commission says.

The plan would mitigate the “risk of these companies relocating production to countries outside the EU with less ambitious climate policies,” said EU Executive Vice-President Margrethe Vestager.

Very high gas prices and lower than usual levels of hydro and wind power in Europe for the time of year have also pushed power producers to turn to coal. This forced them to buy more credits, because coal is the dirtiest fuel.

“It all adds up to a kind of perfect storm where we have to burn much dirtier fuel,” said Stephen Lewis of Redshaw Advisors. The price hike is also the result of a more limited supply of credits, as in August fewer credits are auctioned under the EU system, he added.

The question of knowing whether the price of European credits can remain at such high levels is debated among analysts.

The escalating cost of electricity could also cause factories and industrial facilities to temporarily shut down or scale down, reducing the demand for EU carbon credits.

The threat of a European recession that would reduce industrial production was “a worry”, Ingvild Sørhus, principal analyst at Refinitiv Carbon Research. But for now, “the economics of the power sector overshadow the demand disruption,” she said.

Curious about the FT’s commitments to environmental sustainability? Learn more about our scientific goals here 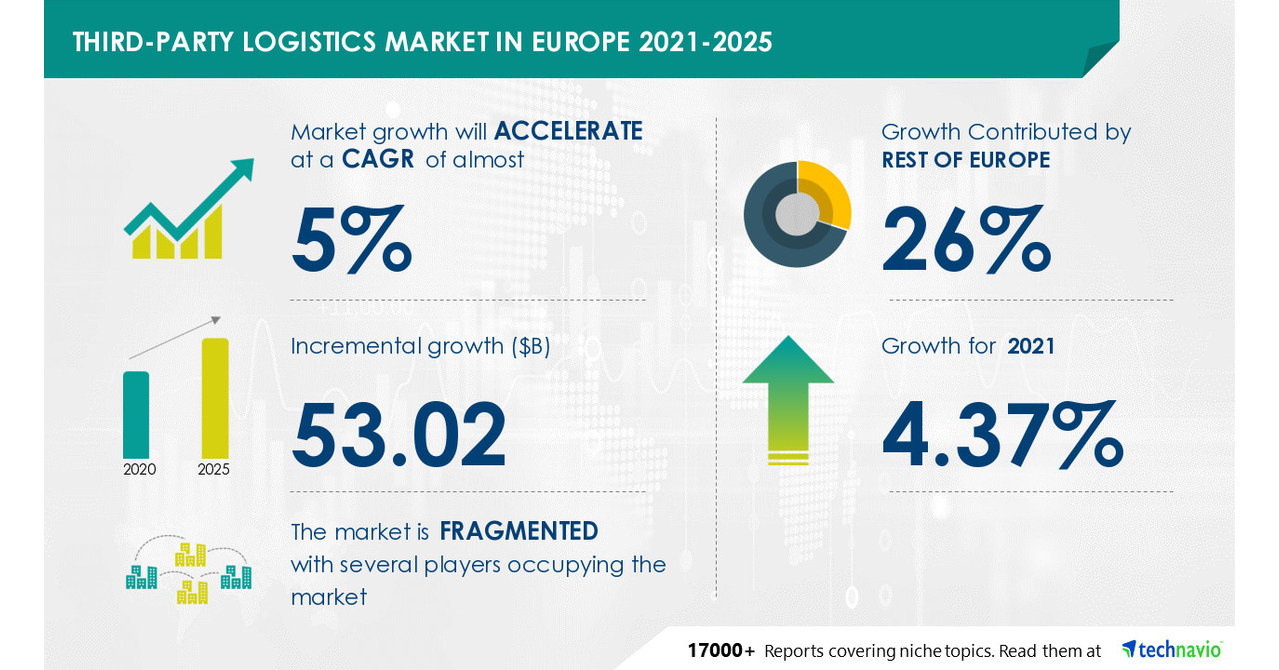