Today is Tuesday.Â  Welcome to Equilibrium, a newsletter that tracks the growing global battle over the future of sustainability. Subscribe here: thehill.com/newsletter-signup.Â

While methane emissions associated with cattle belching have long been a topic ofÂ interest in climate discussions, the potential of nitrate-laden cow urine to contaminate land and water has flown under the radar. In addition to producing nitrous oxide, aÂ potent greenhouse gas,Â the fluid also mixes with fecal matter to generate toxic ammonia, according to Bloomberg.Â

The scientific solution? Potty-train your calves, scientists from the University of Auckland and the Germany-based Leibniz Institute for Farm Animal Biology told Bloomberg.Â

In a trial involving 16 budding bovines, the researchers rewarded the calves with treats when they urinated in a latrine pen called the â€œMooLoo,â€ Bloomberg reported. But when they missed, they encountered a squirt bottle filled with cold water.Â

As Sharon contemplates the efficacy of the MooLoo for potty-resistantÂ 3 year olds, weâ€™ll delve into a new United Nations report and explore other efforts to create more sustainable agriculture. Then weâ€™ll look at the creeping danger climate disaster poses to the U.S. financial system, and how small annual risks can add up to long-term catastrophe.

A United Nations report released Tuesday found that about 87 percent of the $540 billion in government support allocated to farmers globally each year isÂ â€œenvironmentally and socially harmful.”

The $470 billion worth of â€œagricultural producer supportâ€ includes artificially high price incentives, such as import tariffs and export subsidies, as well as fiscal subsidies that favor the production of a specific commodity, according to the study compiled by the Food and Agriculture Organization (FAO), the U.N. Development Program (UNDP) and the U.N. Environment Program (UNEP).

Whatâ€™s wrong with these types of incentives and subsidies? These mechanismsÂ are not only inefficient, but they also â€œdistort food prices, hurt peopleâ€™s health, degrade the environment, and are often inequitable, putting big agri-business ahead of smallholder farmers, a larger share of whom are women,â€ a news release accompanying the report explained.Â Â Â

“This report,â€ FAO director-general Qu Dongyu said in a statement, â€œis a wake-up call for governments around the world to rethink agricultural support schemes.â€Â

What exactly is â€œagricultural support?â€ The report defined this as â€œany form of financial support for agriculture resulting from government policies,â€ while â€œagricultural producer supportâ€ involves â€œtransfers to individual farmers, in the form of both price incentives and fiscal subsidies.â€Â

So what did the authors find? Of the total $540 billion in annual support, the authors found that about $294 billion goes to farmers in the form of price incentives, while the remaining $245 billion includes fiscal subsidies.

Authors found that about $470 billion â€”Â or 87 percent â€” goes to price incentives and subsidies that pigeonhole growers into cultivating single commodities, while only about 13 percent is â€œdecoupled from the production of any given commodityâ€ â€” meaning, those funds donâ€™t need to support a specific volume or type of crop, and can therefore enable diversification.Â

For example, the report explained, financial support for the specific production of rice, milk and livestock â€” all greenhouse gas intensive commodities â€” creates â€œpotentially adverse effects on climate.â€ From 2005-2016, the production of sugar, rice and animal products earned the strongest price incentives, while nutrient-rich fruits and vegetables â€œwere penalized,â€ thereby promoting food varietyÂ  and healthier diets, according to the authors.Â

The Environmental Partnership recently released its annual report highlighting its new flare management program that reported a 50 percent reduction in flare volumes from 2019 to 2020. Read more.

Is there a better option for ag support? Yes; authors behind the U.N. reportÂ advocate forÂ monetary transfers that support infrastructure, research and development, which is â€œmost conducive for sustainable growth.â€ But during the same 2013-2018 period, they found governments only funded an annual average of $110 billion in these so-called â€œgeneral sector services.â€

What can be done? As governments begin implementing their own repurposing strategies, the authors advised officials to move forward through six steps:

Shifting â€œagri-food systemsâ€ in this manner would â€œboost the livelihoods of the 500 million smallholder farmers worldwide â€” many of them women â€” by ensuring a more level playing field,â€ UNDP administrator Achim Steiner said in a statement.

For high-income countries, this would mean moving away from â€œan outsized meat and dairy industry,â€ which is responsible for 14.5 percent of global emissions. For lower-income countries, it would mean repurposing support of toxic pesticides and the cultivation of single crops, according to the report.Â

“Governments have an opportunity now to transform agriculture into a major driver of human well-being,” Inger Andersen, executive director of UNEP, said in a statement.Â

The domino effects of climate change threaten not only sizable chunks of individual bank portfolios but also the financial system at large, a study by the sustainability nonprofit Ceres has found.Â

Though those risks are â€œbaked inâ€ over the next two decades from past emissions, cuts made now could lead to dramatic reductions in physical risk over the long term, the report noted, making those cuts â€œcritical,â€ and something that banks â€œalready have an overwhelming business case for.â€

How bad are these risks? Theyâ€™re like compound interest: The numbers look low, but they grow implacably, year by year.Â

Across all banks surveyed, 2.5 percent of the value of their portfolio is at risk by 2080 under the scenario of an â€œOrderly Transitionâ€ to net-zero, with global warming limited to 1.5 degrees Celsius. That risk rises to 3.1 percent under a â€œHot House Worldâ€ scenario of limited emissions cuts.Â

Without serious spending on adaptation, that Hot House number goes up to 4.1 percent.

A few percent doesnâ€™t sound so catastrophic. Maybe, but the amount of capital at risk here, study co-author Steven RothsteinÂ noted,Â is higher than the amount that was invested in the low-value subprimeÂ mortgages whose 2008 collapse began the domino effect that cratered the global economy.

â€œOur nationâ€™s largest banks should not assume, as they did in the 2008 crisis, that they are insulated from the reckless decisions of their peers, or nimble enough to avoid destabilizing losses from climate damages,â€ Sen. Brian Schatz

RISKS ALL THE WAY DOWN

Also, those arenâ€™t the only risks. A 2020 Ceres report by this studyâ€™s coathors found that more than half of loans by major banks were at risk from the energy transition.

Thereâ€™s also the related risk that a U.S. court could rule that carbon emitters are liable for damages caused by climate change, leading â€œto a system-scale shock,â€ the authors wrote.

Insurance and opportunity cost: Thereâ€™s also the risk of a major insurance default, which would radically reshape how the national economy assigns risk.

Finally, there is a steep opportunity cost, the report found. â€œThere are substantial business opportunities available in adaptation finance that will be taken up by others if U.S. banks do not move quickly.â€

What should banks do? The transition to a safer world is going to take years, so itâ€™s important that banks start doing the analysis and planning now, Rothstein told Equilibrium. â€œThey should go through all their big loans â€” and work with customers in real estate and heavy industry and ask them to come up with climate plans.â€

How steep should their cuts be? â€œIâ€™d hope for 50 percent [by 2030], but whatever works for them,â€ Rothstein said â€œThey need to be able to say, â€˜Weâ€™re cutting X percent by 2030, from this, that and the other sector, and weâ€™ve talked to the customersâ€ about how to do it.

To read more about climate risks threatening the banking system â€” and how to protect against them, click here.

The Environmental Partnership recently released its annual report highlighting its new flare management program that reported a 50 percent reduction in flare volumes from 2019 to 2020. Read more.

The complications of moving malt, children and vacationers by boats, planes and buses.Â Â

On the Hudson River, a revival of sail-powered shipping

Please visit The Hillâ€™s sustainability section online for the web version of this newsletter and more stories. Weâ€™ll see you on Wednesday. 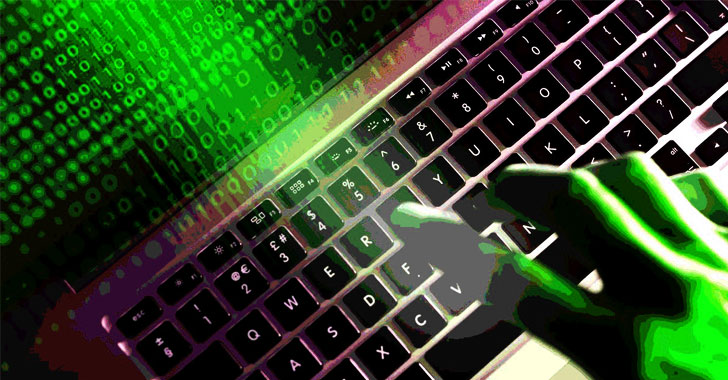 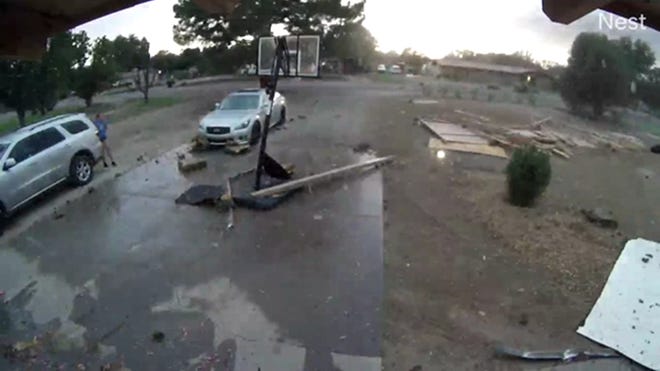 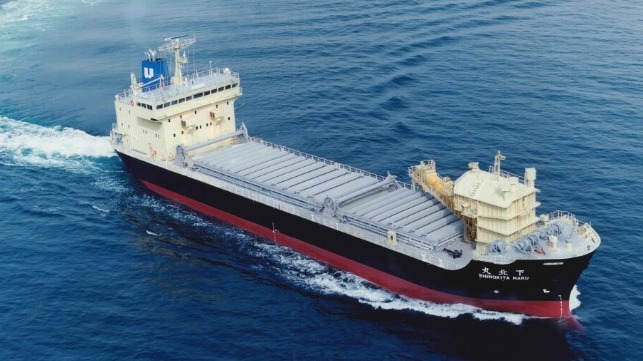 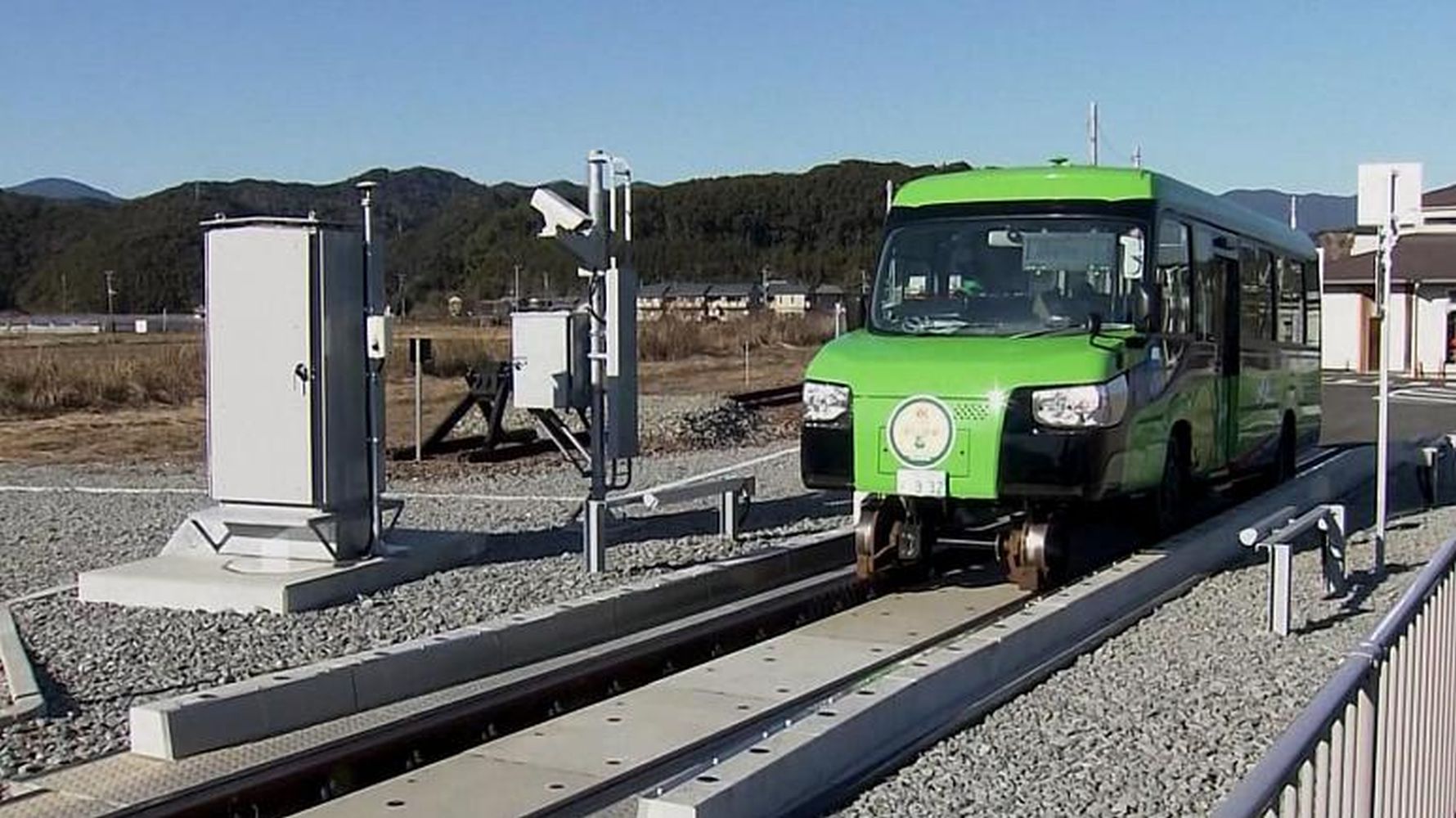