Clouds can be seen above the sail training ship The Royalist during the Cloud Appreciation Society gathering in Lundy, Great Britain, May 21, 2019. REUTERS / Phil Noble

GLASGOW, Nov. 1 (Reuters) – Denmark, the United States and 12 other countries on Monday supported a target of zeroing emissions from the global maritime sector by 2050, a target that will be clarified in negotiations with the United Nations maritime agency.

The initiative, led by Denmark and announced on the sidelines of the UN climate summit COP26 in Glasgow, Scotland, aims to strengthen country support for the goal of the International Maritime Organization, which is considering further action reduction in emissions by 2023.

“We urge the IMO to take action to set ambitious targets to achieve zero-emission shipping by 2050,” Danish Prime Minister Mette Frederiksen said at a press conference at COP26. “Carbon neutral shipping is essential to achieve our climate goals. “

It urges countries to “work at IMO to adopt such a target, adopt targets for 2030 and 2040 that put the sector on a path to full decarbonization by 2050, and adopt measures to help achieve these goals “.

The IMO establishes maritime regulations through its 175 member countries and aims to make decisions by consensus. A tougher target would require majority approval, which would pose political challenges. Countries with large shipping sectors, including Japan and Greece, did not sign the declaration.

An IMO spokesperson said it would hold discussions on countries’ proposals for broader climate measures to be adopted in 2023. “IMO provides the global forum where member states can present their proposals for discussion. “.

In 2018, the IMO adopted a target of halving international shipping emissions by 2050 from 2008 levels. That would still be a far cry from the net CO2 emissions scientists say the world needs to meet. ‘by 2050 to avoid the most disastrous impacts of climate change. Read more

With around 90% of global trade transported by sea, global maritime transport accounts for nearly 3% of global CO2 emissions.

Some countries are moving forward with more stringent policies. The European Union, made up of 27 countries, is considering a proposal to add shipping to the EU’s carbon market, requiring shipowners to pay a levy when they pollute. Read more

Britain is trying to rally a group of countries to make a similar statement on aviation at COP26, to push the United Nations aviation agency to set a stricter emissions target, documents say consulted by Reuters. Read more 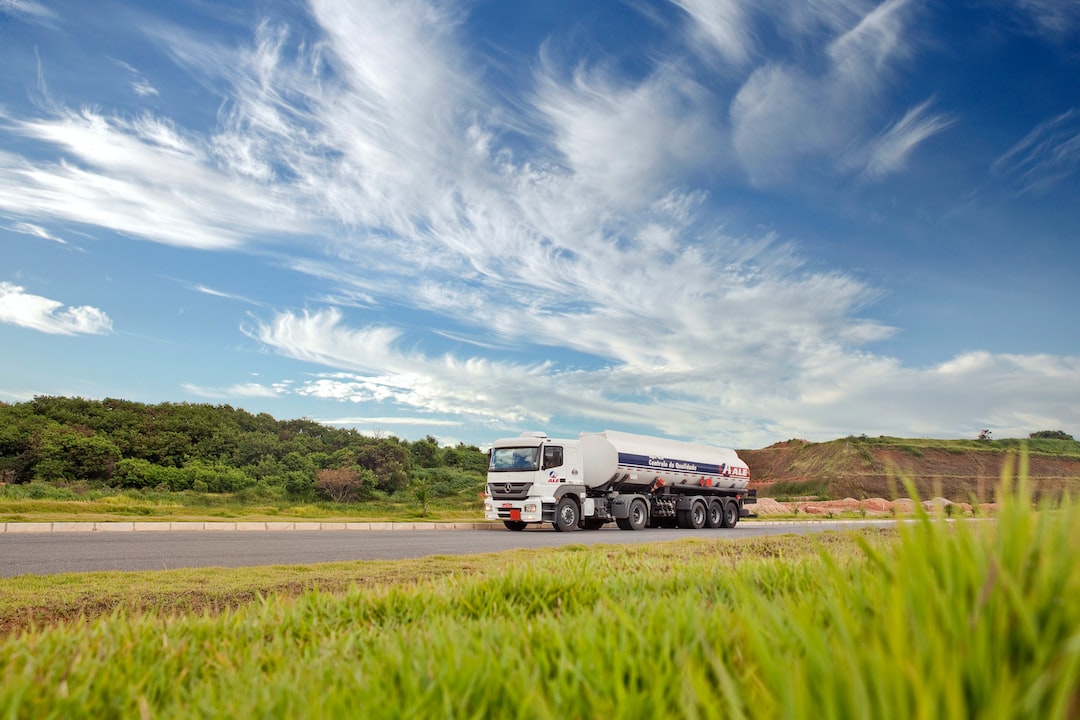 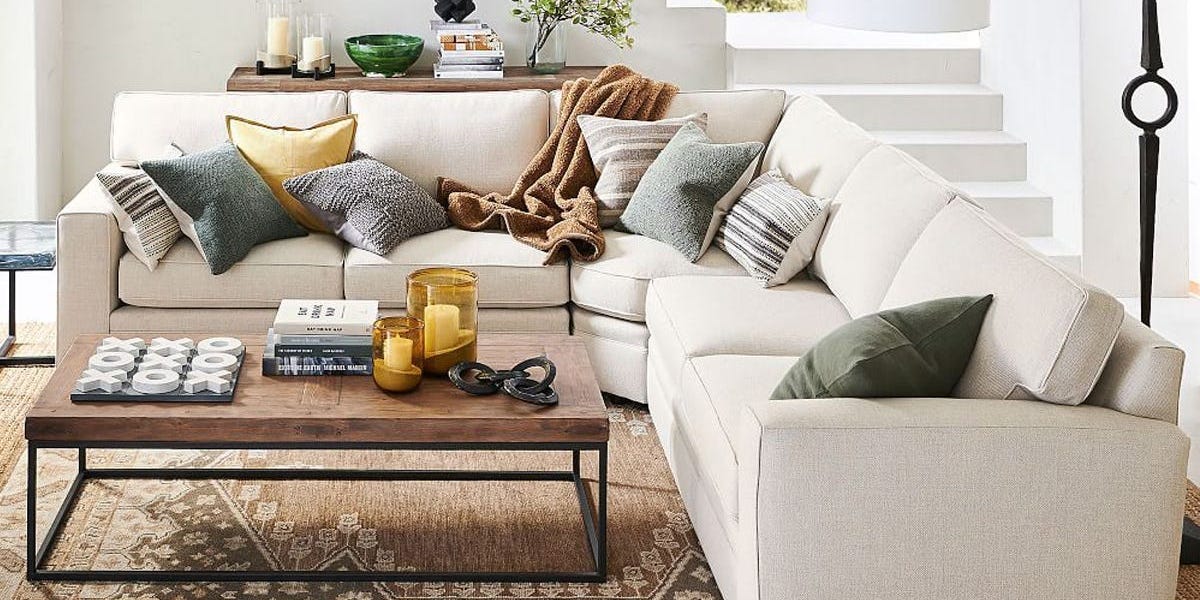 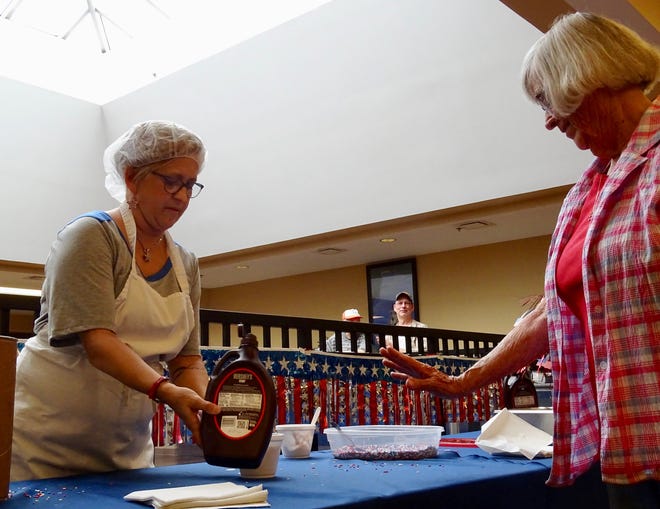 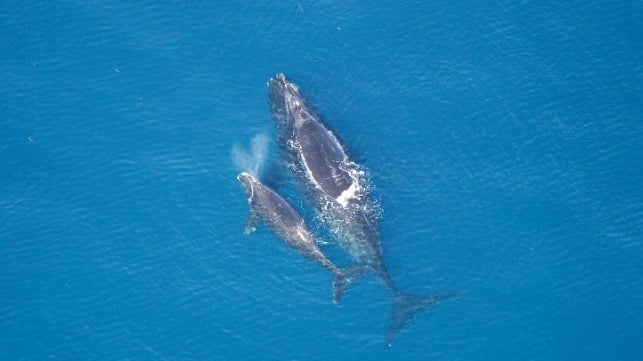