Published on 26 Jul 2022 in Latest news from the department, Press room

HONOLULU- The Public Safety Department (PSD) implemented a new inmate ID card program, with assistance from the city and county, Department of Customer Service, Motor Vehicles, Licensing and Permits and State Department of Transportation (HDOT). This program provides REAL State ID Cards to detainees in custody who wish to obtain one, pursuant to Law 056, SLH 2017. The law was specifically created to address the primary hurdle that offenders face shortly after their release from prison: the lack of certified identity documents.

“Legal ID is required for most basic needs such as: applying for state financial assistance, housing, medical coverage and to obtain employment,” said Tommy Johnson, PSD deputy director for correctional services. “When I came on board as Deputy Director of Corrections at the end of 2020, one of my first priorities was to make this program a reality. Thanks in large part to the agreement with the DOT and the city and county, offenders are now eligible to order a REAL ID state ID prior to release.”

“HDOT appreciates that PSD is leading the coordination of this program to ensure those re-entering communities in Hawaii have the documents they need to do so successfully. Throughout the process, REAL ID standards remained in place to provide the identity guarantees necessary for consistent and secure IDs,” said Ed Sniffen, Hawaii Department of Transportation Deputy Director for Highways.

Currently, PSD has a machine at the Halawa Correctional Facility (HCF) that remotely connects to the city and county system, to take an inmate’s picture and capture their signatures. The city and county then process the information and notify the facility when the inmate’s new ID card is ready for pickup. Facility staff collect state ID cards from the city and county office, store them in inmate files, and issue them to inmates upon release from jail.

In addition to requiring a REAL State ID prior to release, the PSD recently began issuing free bus passes to eligible outgoing offenders, with plans to expand this public transportation offering to facilities across the country. State.

The video and photos are available here: https://www.dropbox.com/sh/g4dqlii4398d2wl/AACZIwZNPB3Qpsj4vRR-kPgQa?dl=0

The group image includes (from left to right):

Jade Butay, Director of the Department of Transport

Jan Molina, administrator of the residences section of the HCF

Previous Explanation: Fighting Nord Stream's turbines is all about gear 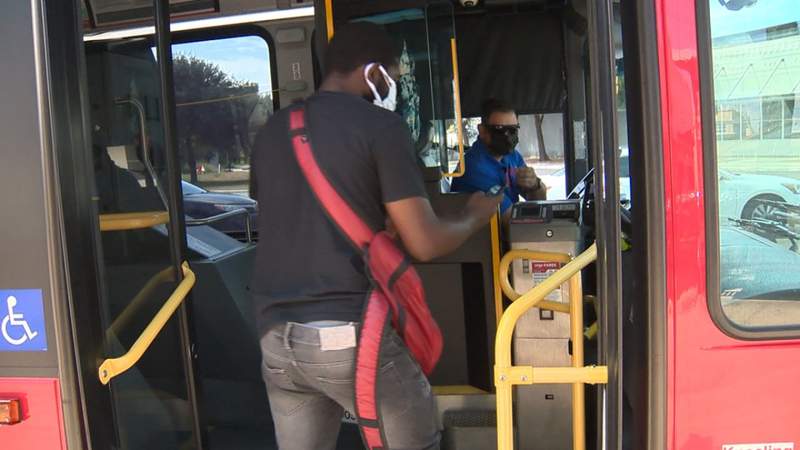