He did not give details on how many items warehouse members will be able to purchase.

CNBC reported that the shortages are different from those seen at the start of the pandemic in 2020.

“A year ago there was a shortage of goods,” Galanti told the news site. “Now they have a lot of cargo, but there are two or three week delays in getting them delivered because there is a limit to the short-term changes in trucking and supplier delivery needs, so it really is. all over. “

He said the pandemic had strained the supply chain and increased costs for all retailers. To counter the shipping delays, Costco chartered three ocean-going vessels for a year to transport containers between Asia and the United States and Canada. Each ship can carry 800 to 1,000 containers at a time, he said.

Irregular inventory and isolated out-of-stock items have become commonplace in the aisles of stores. The reasons for inventory shortages range from overseas transportation bottlenecks to staffing shortages at manufacturing plants, truck driver shortages and increased demand for certain products.

This week, a record number of freighters were reportedly anchored outside the ports of Los Angeles and Long Beach in California. The New York Times reported that 61 ships were waiting on September 23, up from 71 last weekend.

Costco warned buyers in late August that some of its warehouses may have temporary limits on certain items.

Previous Canadian railways could run out of grain to transport due to drought: analyst 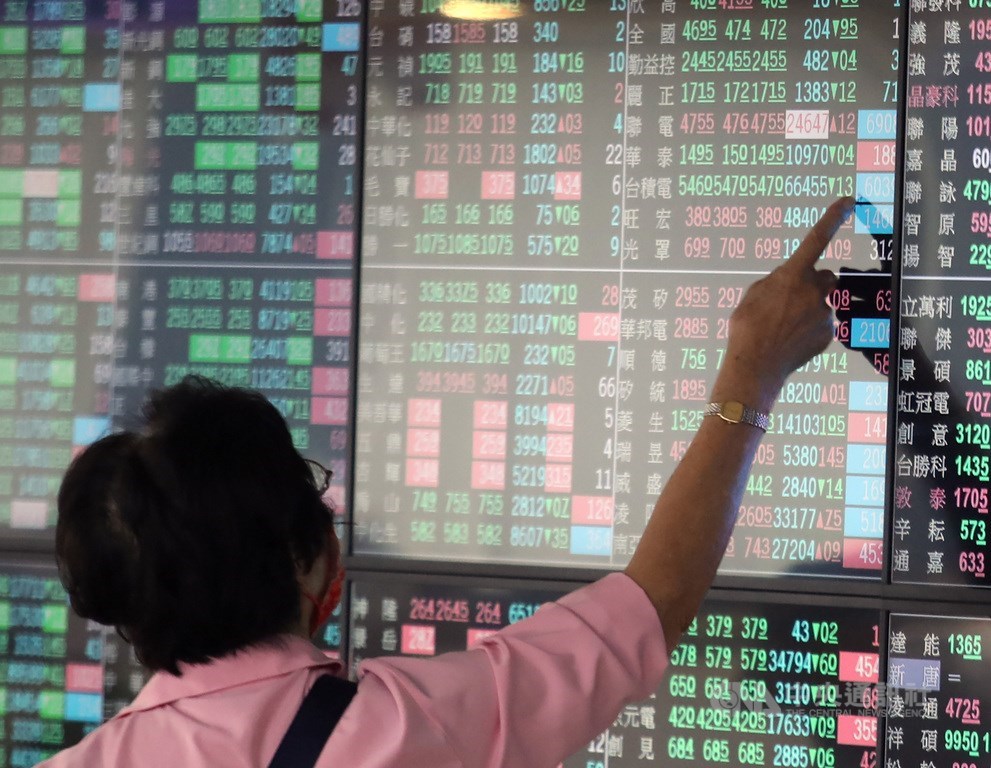