As of 5 p.m. yesterday, it had tracked about 20 aircraft and 14 ships operating near the center line of the strait, the ministry said.

About 10 Sukhoi Su-30s and four J-11s crossed the median line, approaching Taiwan from China’s Fujian and Zhejiang provinces, while four J-16s, a Y-8 transport plane and a refueling Y-20 flew in the air defense of Taiwan. southwest identification area and returned by the same route, the ministry said.

A photograph released yesterday by the PLA showed a Chinese navy ship near the east coast of Taiwan facing a Taiwanese Knox-class frigate. Another photo showed Chinese planes approaching Taiwan’s airspace, taking pictures of the Taiwanese coast and the central mountain range.

The Chinese state-run Global Times said the photos showed the closest approaches Chinese forces have ever seen in Taiwan. 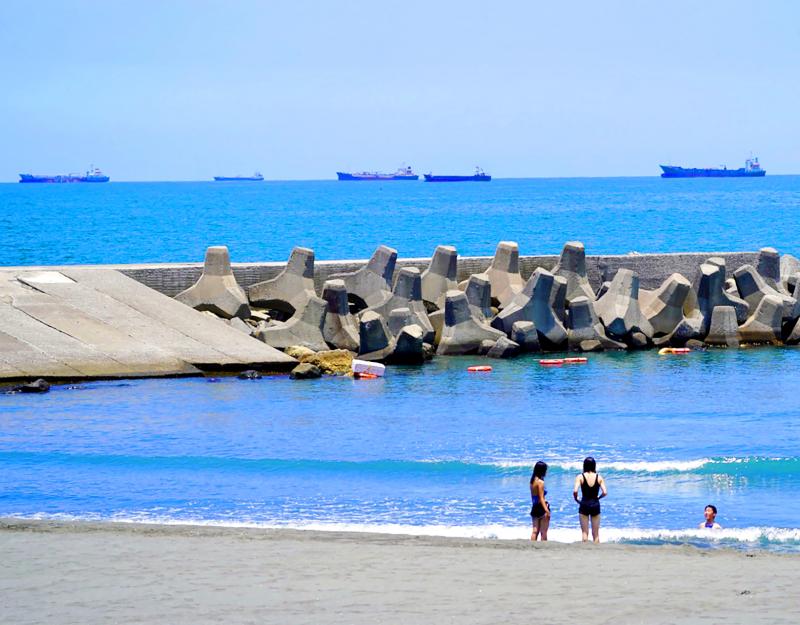 All Chinese warships and planes that crossed the median line were warned and immediately turned back to the other side, the ministry said, adding that it suspected they were simulating attacks on Taiwan.

The Air Force said yesterday it was constantly monitoring Chinese movements, adding that Patriot-III missile systems were ready to defend the country’s airspace.

In Taipei, the military news agency released photos taken by the air force showing the stance of its air defense and missile command.

A major surnamed Chou (周) said the command had completed battle preparations, as instructed by his superiors, and was ready for any circumstances.

Taiwan tracks down enemy planes and missiles, and its soldiers are resolute and ready to defend the nation, Chou said.

Ship owners, worried about the possibility of missile attacks, choose to idle ships and burn extra fuel until the drills are over.

The area, one of the largest areas where China holds exercises, is 15 nautical miles (27.78 km) from the entrance to Kaohsiung Port.

The strait is a key route for supply chains, with nearly half of the world’s container fleet passing through it this year.

As ships continue to cross the strait during military exercises, they sail around the exercise areas.

The Maritime and Ports Bureau told ships on Thursday to avoid areas east of Taiwan in which China said it would hold drills until tomorrow.

The exercises would last 10 days until August 15, he said.

In Taipei, the military said yesterday that its units on Kinmen County’s main island and its neighboring smaller islands detected four unmanned aerial vehicles flying near the coast.

The four drones were seen hovering over restricted sea areas off the main island, Lieyu Island (烈嶼) and Beiding Islet (北碇島), the Kinmen Defense Command said. of the Army.

Taiwan fired flares to repel the drones, which would be operated by the PLA, said Major General Chang Jung-shun (張榮順) of the Kinmen Defense Command.

Drones had been spotted near the main island of Kinmen and the islet of Beiding on Wednesday evening, ahead of the Chinese drills.

Comments will be moderated. Keep comments relevant to the article. Remarks containing abusive and obscene language, personal attacks of any kind or promotion will be removed and the user banned. The final decision will be at the discretion of The Taipei Times.

Previous What is the next step in the market for Latin American buyers and manufacturers of Platinum? 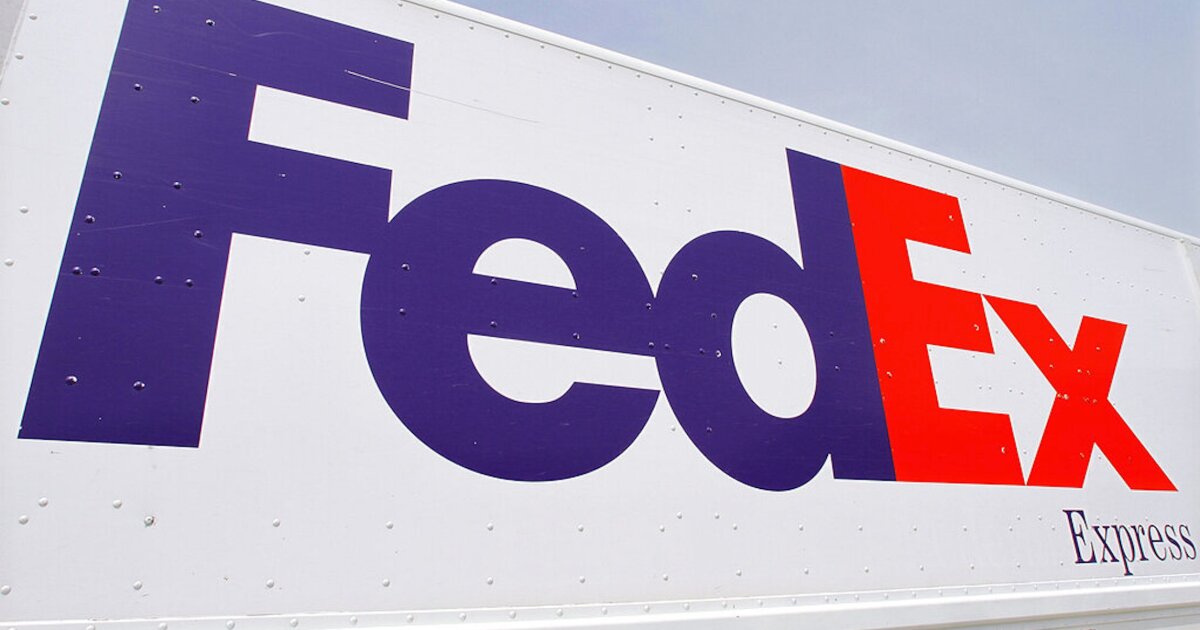 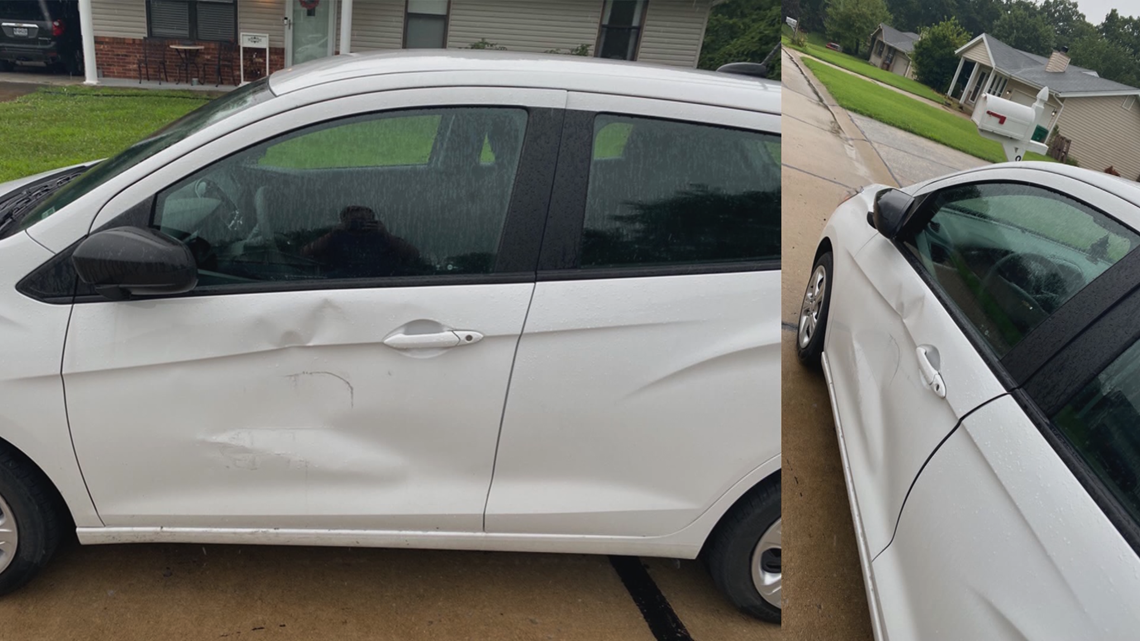 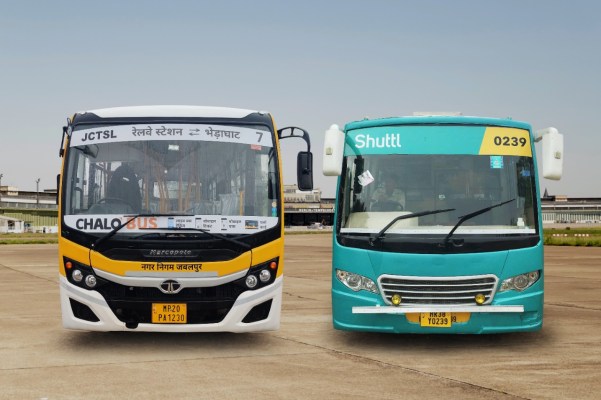