“SMART-TD members with their votes have spoken, it’s now back to the bargaining table for our operating members,” SMART-TD President Jeremy Ferguson said in a statement. “All of this can be settled through negotiations and without a strike. A settlement would be in the best interest of workers, railroads, shippers and the American people.

Three of the 12 unions had already rejected the agreement. The SMART transportation division represents about 30% of the approximately 125,000 freight rail workers involved and the Brotherhood of Locomotive Engineers and Trainmen represents about 20% of the workers.

Background: In September, on the eve of a deadline that would have allowed a possible strike, freight rail companies and unions reached an agreement with the help of the Biden administration. This agreement was then submitted to union members for a ratification vote, which has taken place over the past three months.

In recent weeks, an inter-union group called Railroad Workers United has urged union members to vote against the proposal because it does not go far enough to address the working conditions that have led to severe attrition at the nation’s largest carriers. Union members have been pushing for contracts to include sick leave and other quality of life changes for the understaffed industry.

But union leaders have campaigned fiercely to persuade their members to accept the deal, saying they had left nothing on the table and that the only extra day off they had been able to get from the railways during the eleventh-hour talks in September was all the railroads would concede.

And after: Three unions have already voted no to a deal, but negotiations are continuing and a vote could be called again before December 5, when the first cooling-off period ends.

If the parties fail to reach an agreement, Congress will likely be forced to intervene. While lawmakers on both sides would prefer to see the two sides resolve the issues on their own, Republicans are prepared to step in and force the parties to accept a legislatively appointed Biden board recommendations to avoid the risk of strike. The council recommended wage increases and health care changes, but did not weigh in on crew size requirements and furlough policies that unions have criticized for years.

Congress is not in session until Nov. 29, giving the House and Senate a short window to pass potential legislation before a strike is possible from early December. 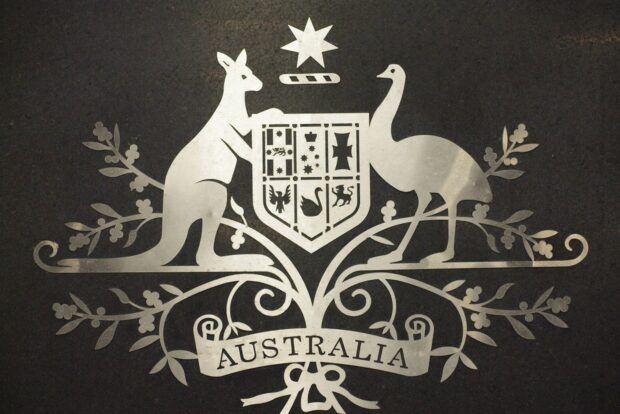