Co-owners and married couple Joe and Julie Beattie form the team behind Baytees. They have been renting space on the Petoskey site since 2017 and recently closed their own building, where they will not only work, but also live.

“We made an appointment and looked at (the building) with the estate agent who was selling it. And we said, ‘you know, it would be really cool if we could live here too.’ And he’s like, ‘Well, I don’t see why that would be a problem,'” Joe said. “So we went to the zoning board and got zoning approval to occupy and run a business from the same unit and so it made total financial sense to us.”

Subscribe:Consult our offers and read the local news that interests you

The Beatties are now renting out their home in Petoskey as they transition to the new space. They plan to move all their equipment in the first two weeks of June.

This new building is the next step in the gradual expansion of Baytees. Starting with a printing machine in their bedroom, moving into a small office at the Standish Avenue location and eventually expanding into other rooms in the building, the Beatties said owning a building was the next logical step.

Even with more space and the ability to expand, the Beatties don’t plan to hire any employees.

“We want to stay just the two of us,” Julie said.

“Julie and I have built this business around our work. So our expansion is just going to be able to reach a bigger, broader market by being so close to (I-)75 and being closer that way,” said Joe.

“There are quite a few companies doing this in town and there is enough business for all of us, but we would like to serve more rural communities and give other communities more opportunities to have this type of technology.”

After:Who are the Michigan artists behind your favorite beer labels?

The Beatties said most current Baytees customers plan to stay with the company despite the new location being further away.

Julie added: “We’ve told people we’re going to make it work so we can meet everyone who can’t get there to pick up because our family is still here so we’ll be here. “

Next I am a former employee of Bath & Body Works 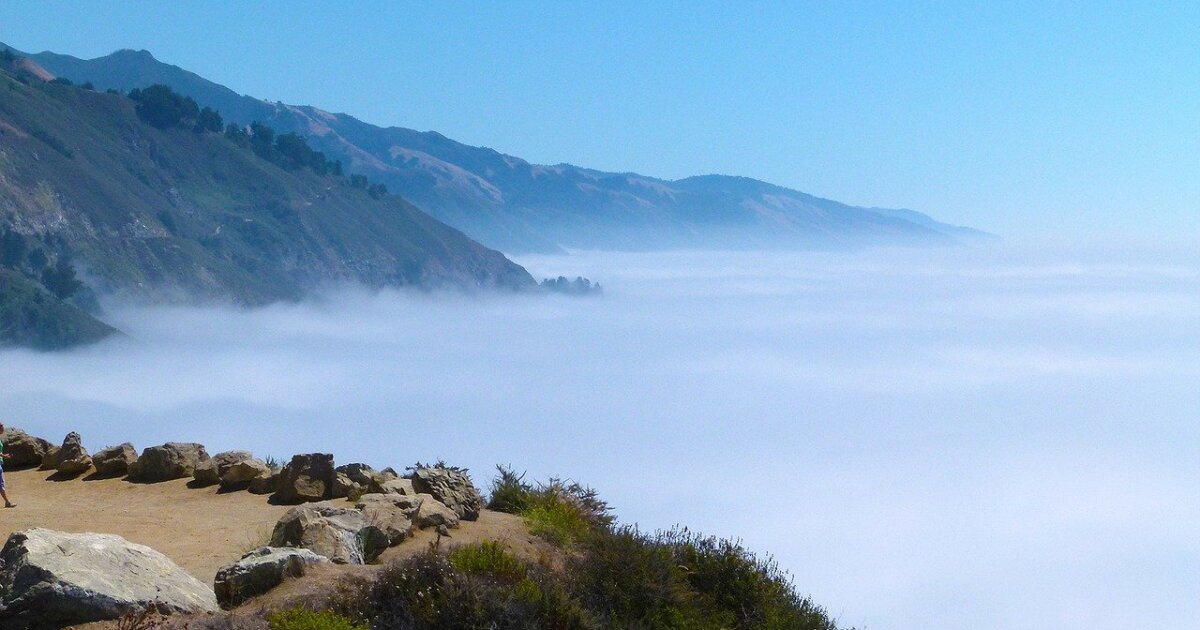 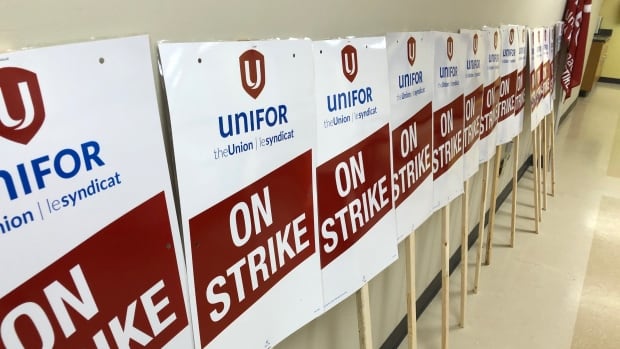