Gene Seroka, executive director of the Port of Los Angeles, said his port told the White House in July that about 30% of the port’s appointments for truckers were not used every day, largely to because of the shortage of drivers, the chassis they use to pull loads and warehouse workers to unload items from trucks.

â€œHere in the port complex, with all this cargo, we need more drivers,â€ Seroka said.

The $ 1 trillion infrastructure bill that the House passed last week could help alleviate the shortage. The legislation includes a three-year pilot apprenticeship program that would allow commercial truck drivers as young as 18 to cross state borders. In most states, people under the age of 21 can be issued a commercial driver’s license, but federal regulations prevent them from driving on interstate roads.

But industry experts have said the program is unlikely to fix the immediate problem, given that it could take months to start and many people just don’t want to drive trucks.

Mr Biden said last month he would consider deploying the National Guard to ease the truck driver shortage, although a White House official said the administration was not actively pursuing the move.

Meera Joshi, deputy administrator of the Federal Motor Carrier Safety Administration, said the agency focused on easing the process for obtaining a commercial driver’s license after states cut back issuance operations. allowed during the coronavirus pandemic. The agency has also extended the working hours of some drivers.

â€œThey are the absolute backbone of much of our supply chain,â€ Transportation Secretary Pete Buttigieg said of truckers during a White House briefing Monday. “We have to respect them and, in my opinion, compensate for them better than we have.”

The shortage has alarmed trucking companies, who say there are not enough young people to replace the aging ones in the workforce. The stereotypes attached to work, the isolating lifestyle, and the emphasis the younger generations place on pursuing four-year university studies have made it difficult to attract drivers. Trucking companies have also struggled to retain workers: turnover rates have reached as high as 90% for large carriers. 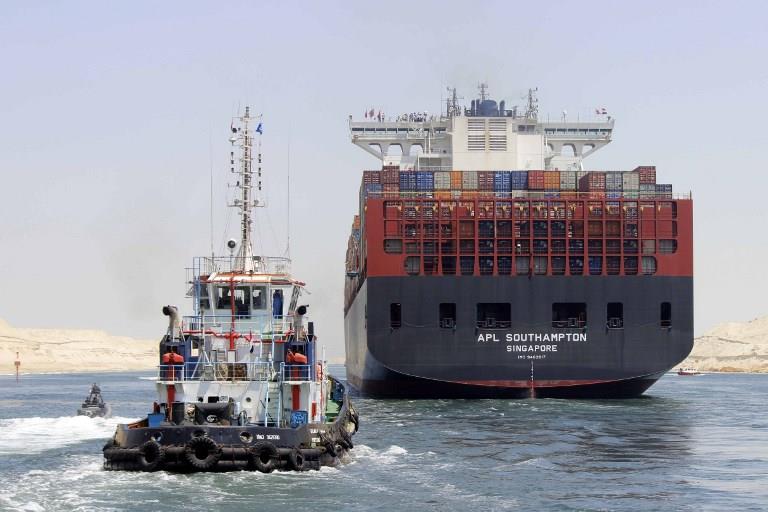